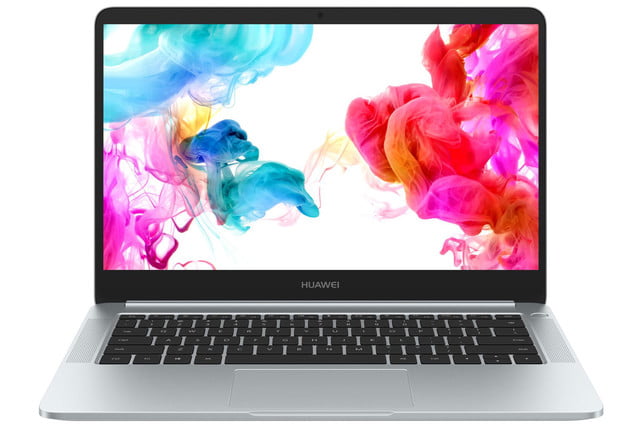 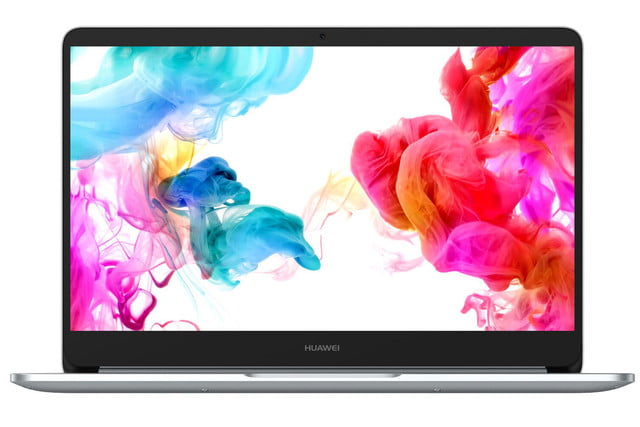 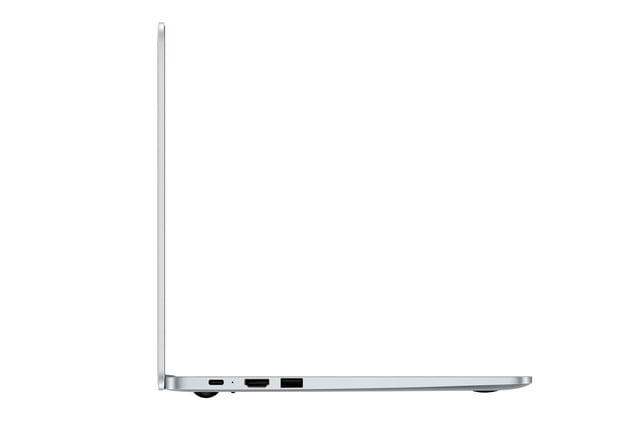 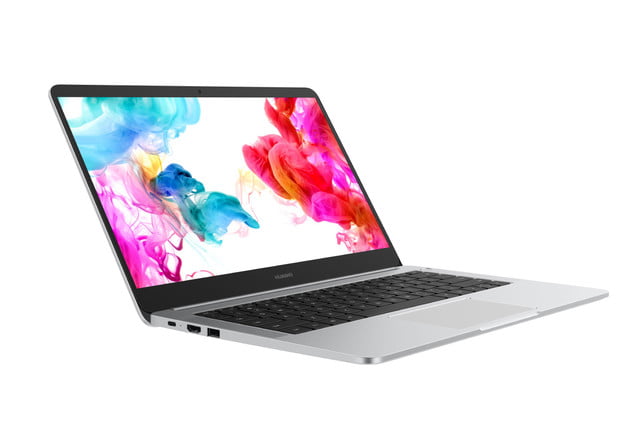 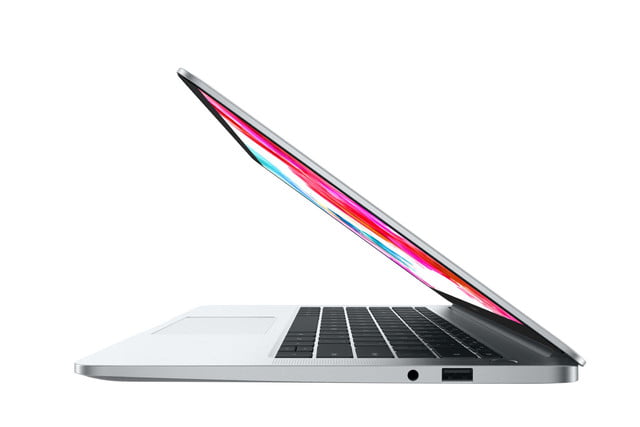 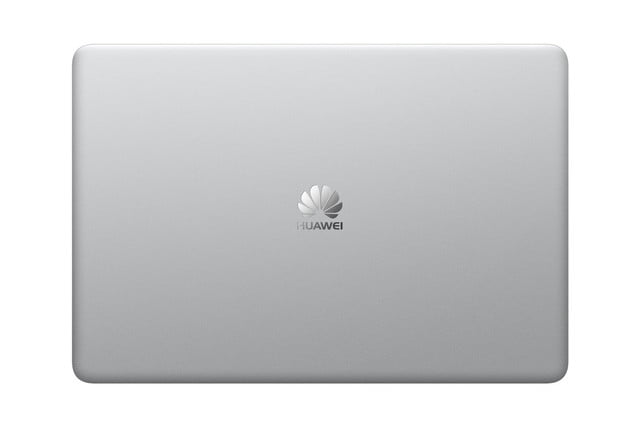 As much as we love midrange laptops such as the Dell XPS 13, there are some fantastic offerings in the more budget-orientated space too. Take the new Walmart exclusive Huawei MateBook D, which combines a 1080p touchscreen with AMD Ryzen CPU and Vega graphics, all within a premium-feel aluminum chassis. Better yet, its battery is designed to charge up super fast, so you can get back to work or gaming in well under an hour.

At 3.5 pounds and just over a half-inch thick, the MateBook D is solidly built, compact machine with decent hardware under the hood. It sports a Ryzen 2500U chip which combines a quad-core Ryzen CPU with multithreading clocked at 3.4GHz, with an AMD Vega 8 graphics core. While not as powerful as desktop Ryzen accelerated processing units (APU) it should provide some decent general computing ability and the option to play basic games too.

In terms of memory and storage, the MateBook D comes with 8GB of DDR4 (the RAM sweet spot) and 256GB of solid-state storage. Combined with the CPU choice, this laptop should be impressively snappy for its price point.

Port selection gives a nod to the modern age of USB-C adoption with one of the reversible ports, but still provides plenty of legacy support with a USB-A 3.0 port and a USB-A 2.0 port. There’s also an HDMI output for those who like hooking up external displays and a standard headphone jack.

Huawei has fitted its new laptop with a great feature for heavy users — fast charging. The 57.4-watt-hour battery is said to last up to eight hours and is capable of charging from nothing to forty percent in just half an hour, so even if you have sporadic access to a power outlet, it won’t take long to get your system back up and running again.

The only downside to the launch of this new laptop is that it’s already out of stock online. While individual Walmarts may have additional stock, it appears the $30 discounted launch price of $600 was just too good to pass up for many.

For a look at some of our other favorite budget-conscious laptops, here’s our list of the best notebooks under $1,000 you can buy today.