Huawei P20 to be unveiled on March 27 in Paris

It’s almost time to see what Huawei’s been working on.

Huawei’s 2018 has been off to a rough start. The Mate 10 Pro is a truly excellent device, but despite its greatness, won’t be heading to U.S. carriers as originally planned due to pressure from the United States government. This came as a pretty big blow to the company, but it’s aiming to redeem itself in just a couple months with its next phone – the P20. 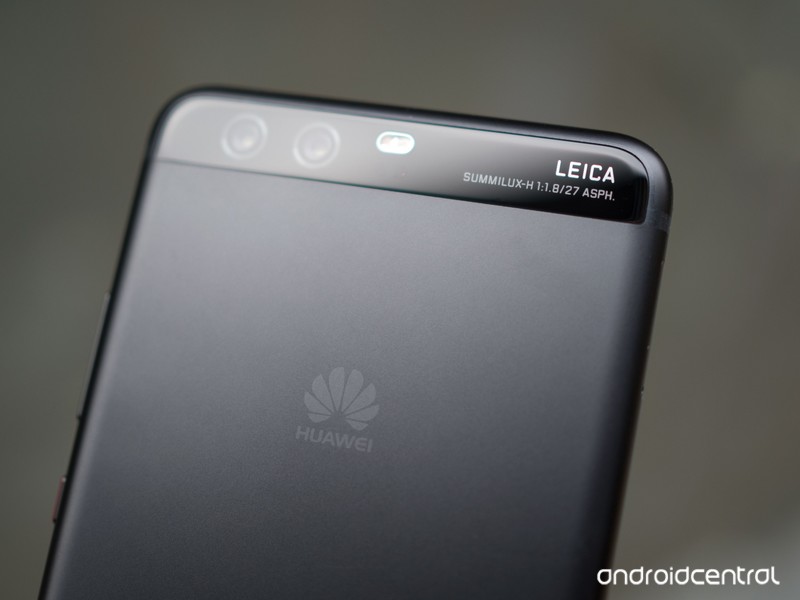 Press invitations have been sent out from Huawei for an event that’ll take place in Paris on March 27, and although the P20 isn’t specifically mentioned in these, the “new flagship devices” are clearly going to be the P20 family.

So, what do we know about the phone? We’ve been able to confirm that it’ll be called the P20 rather than the P11 and previous rumors have suggested that it’ll ship with a total of three cameras on the back. Huawei’s P-series has become somewhat iconic for trying new and exciting things in the camera department, so an upgrade like this wouldn’t be a total shock.

We’re also expecting the P20 to ship with the same Kirin 970 processor that’s found on the Mate 10 Pro, and it feature either Android 8.0 or 8.1 Oreo. There will also be three different phones to check out, including the P20, P20 Lite, and P20 Plus.

We’ll be in Paris to take a look at what Huawei has in store for us, but in the meantime, what about the P20 are you most excited for?