Best ways to stream the Winter Olympics in Canada 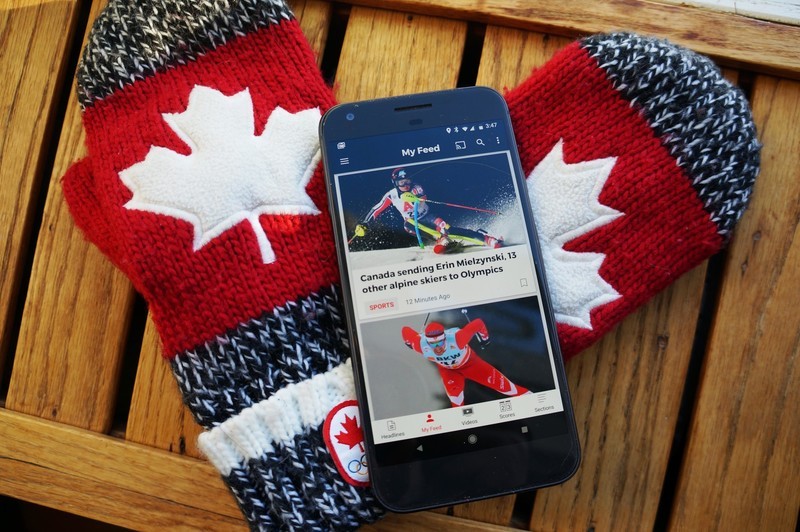 How can I watch Team Canada compete for gold at the Olympics?

The 2018 Olympic Winter Games are set to kick off in PyeongChang, South Korea as the world comes together to celebrate the spirit of fair play and athletic competition. Running from February 9-25 the games are comprised of 102 medal events spanning 15 sports including Canadian specialties such as ice hockey and curling.

CBC owns the official Canadian broadcaster and streaming rights for the Winter Olympic Games PyeongChang 2018, and there are a couple of ways for Canadians eager to follow Team Canada athletes rack up the medals. We’ll see how exciting Olympic hockey can be without the NHL players. 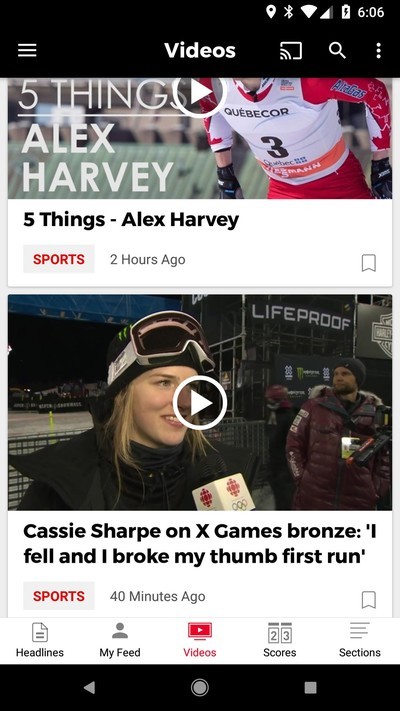 Given the 12-plus-hour time difference between South Korea and North America, watching your favorite events live might not jive so well with your sleep schedule. But you still want to see every moment of victory and podium glory throughout the games.

That’s where the CBC Sports app will be your best pal. It’s primed for to support both live video and highlight packages that you can watch at a much more reasonable time. The CBC Sports app is currently filled with Road to the Olympic Games coverage that should continue to pick up in the lead up to the opening ceremonies on February 9. There’s also support for Chromecast so you aren’t always stuck staring at your small screens. 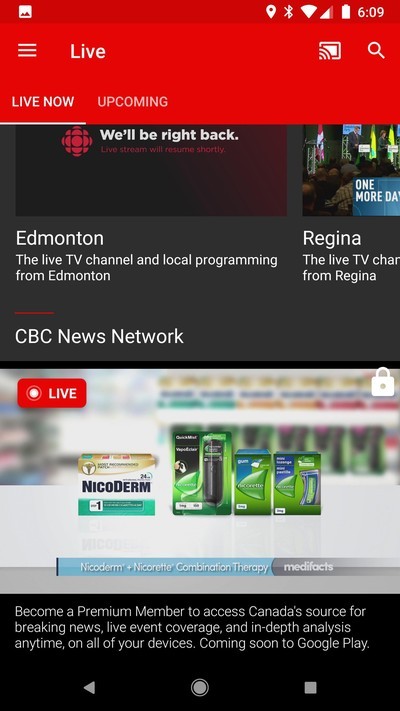 Canada’s national broadcaster has begun to embrace streaming in a big way, which has culminated in the recent revamp of the CBC TV app for Android and iOS. Available exclusively in Canada, all you need to do is create a free account and sign in to get access to 14 regional CBC TV live streams straight to your phone.

If previous years are any indication, we can expect nearly wall-to-wall Olympic coverage on the national broadcaster, so with the CBC TV app installed on your phone or tablet you’re set to stream live coverage straight from South Korea, including the opening and closing ceremonies.

You also get access to all of CBC’s great shows and documentaries on demand which is pretty fantastic. Everything is free with ads, and while the iOS app currently has an option for a paid subscription to remove ads the feature is not yet available on Android.

But you know what feature is available? Chromecast.

If you’ve cut out cable but still want that traditional experience of watching things live on your TV, now might be a good time to look into buying an indoor Digital Antenna.

It’s a great addition to any cord-cutter setup that compliments other streaming methods you might be using for your entertainment and news. Best of all, any digital antenna worth buying should be able to easily pull in the local CBC feed if you live in or near a major metropolitan area. You can check which channels are available for free in your area. And we’re not talking about fuzzy bunny-ear reception here — digital antennas these days are capable of drawing in HD quality over-the-air channels. 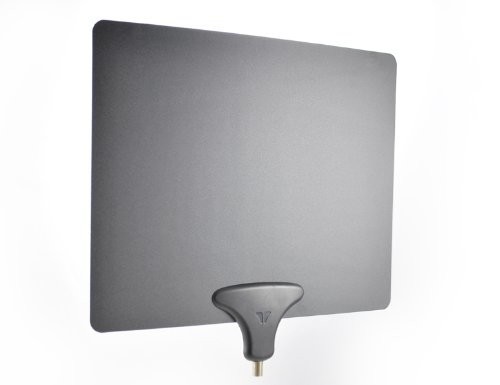 In terms of hardware, check out the Mohu Leaf Paper, an ultra-thin antenna that’s well reviewed by other technology websites and Amazon customers alike. With a nearly 50-kilometre range and a 10-foot cable included in the box, you’ll want to install this antenna near a window. It’s also reversible and paintable so you can get it to match your existing decor.

If you own an NVIDIA Shield TV box, might we also recommend getting a Tablo Tuner so you can connect the antenna to your Shield for a seamless integration into your current streaming setup.

How will you cheer on Team Canada?

Do you plan to watch the Winter Olympics this year? Got any Olympic traditions with family or friends? Tell us in the comments below!

Best apps to stream the Winter Olympics in the U.S.

Read more from News
← Huawei P20 to be unveiled on March 27 in Paris
Get the training required to pass the CompTIA Security+ exam for just $59! →