From the Editor’s Desk: Why do we want ‘foldable’ phones like the Galaxy X? 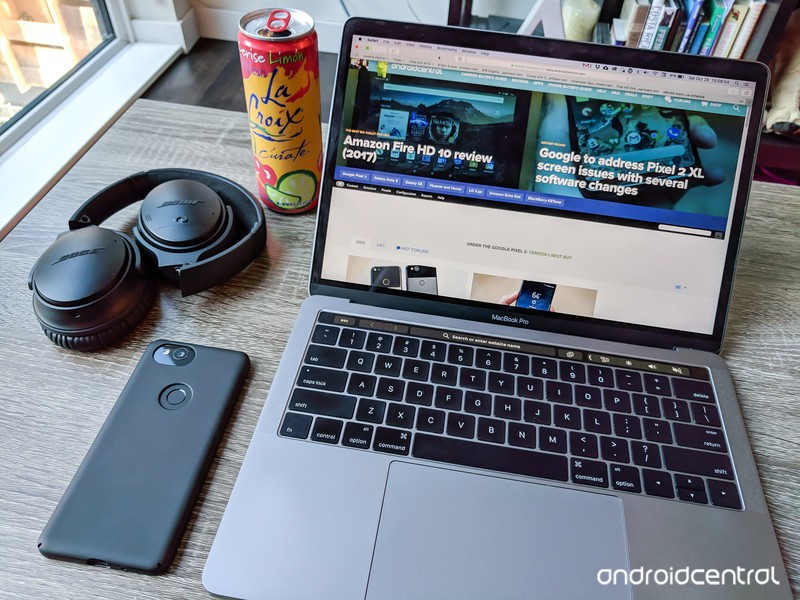 The Galaxy S9 and S9+ haven’t even been announced yet, and we know so much about them. So that means it’s time to start looking at the next thing, right? If that’s your thought process, you’ve no doubt been keeping up with the Galaxy X rumors — the “foldable” phone supposedly coming from Samsung this year. Samsung isn’t the only company working on this sort of thing, but if any company is setup to take advantage of branding and marketing to sell an altogether new form factor and technology, it’s the one.

If the rumorsphere is to be believed, the Galaxy X will effectively have a “standard” phone form factor, with the same width (or so) as a Galaxy S9, but with extra screen height to it. That extra height gives you more phone to look at without making the phone super wide, but makes it awkward to use. The solution? Let the thing bend in half on itself — at least, that’s what the current thinking is. 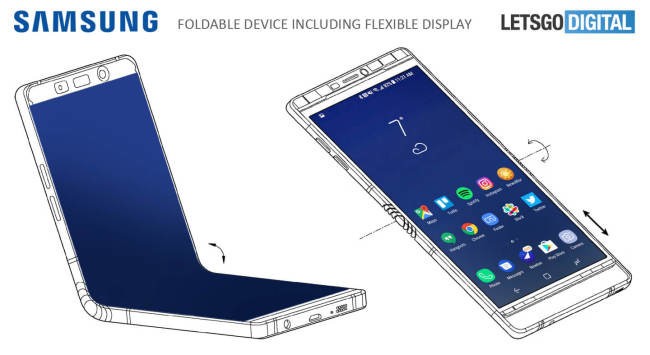 Not knowing much else about how Samsung would position the Galaxy X, it seems like more than just a novel idea and a technology demo. Sure it looks a little funny now, but so did all-screen phones in the early 2000’s. It looks like the premise is simple: you get a big screen when you’re actively using it, but then it can be folded over into a more compact package when you’re not. This obviously involves some pretty large technological hurdles to have a screen that can be reliably folded back and forth thousands of times without quality degradation, but let’s assume Samsung has that figured out. 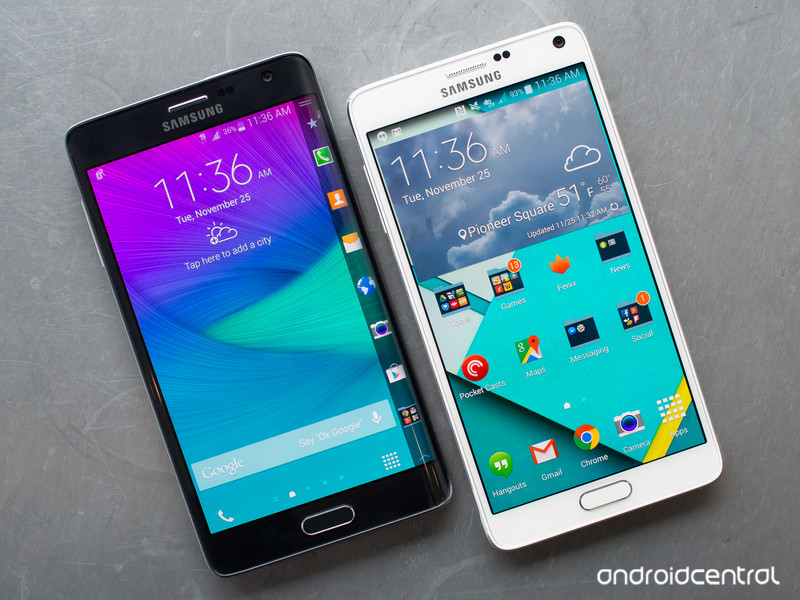 Yes this form factor will only actually appeal to a small piece of Samsung’s typical audience, the core technology enthusiasts, but that’s kind of the point. The Galaxy S9 and S9+ will still be out and available. We may even have the Galaxy Note 9 by the time the Galaxy X is unveiled. This foldable phone will be an extra piece for Samsung to show what it can do and try to push the industry forward. To get people to expand their thoughts about what a phone can be. And, of course, it lets Samsung experiment a little bit.

In 2014 everyone thought the Galaxy Note Edge was ridiculous with its asymmetrical curved display … but that development was merely a stepping stone for Samsung to make it to what we see today in the Galaxy S8 and Galaxy Note 8: phones with smaller bezels, narrower profiles and bigger screens in smaller packages. The Note Edge wasn’t practical in any way, but today’s phones using the same general technology most certainly are.

We’ve seen this strategy play out before, and last time it worked out really well for Samsung. I’m not inclined to bet against it this time around, even if the Galaxy X seems way more “out there” than the Note Edge. I am absolutely excited for it.

Let’s close this thing out with a few other random thoughts form the week:

Have a great week, everyone!