It was a week of firsts for the tech industry. Facebook finally got around to adding its first African American board member (because it’s not like it’s already 2018 or anything), a lifeguard drone made its first Hasselhoffian beach rescue, Ferrari announced that it is indeed working on its first electric supercar, and Kodak took a break from slapping its brand on cryptocurrency mining rigs to release the first footage from its upcoming hybrid Super 8 camera. Numbers, because how else will you put entrants in order? 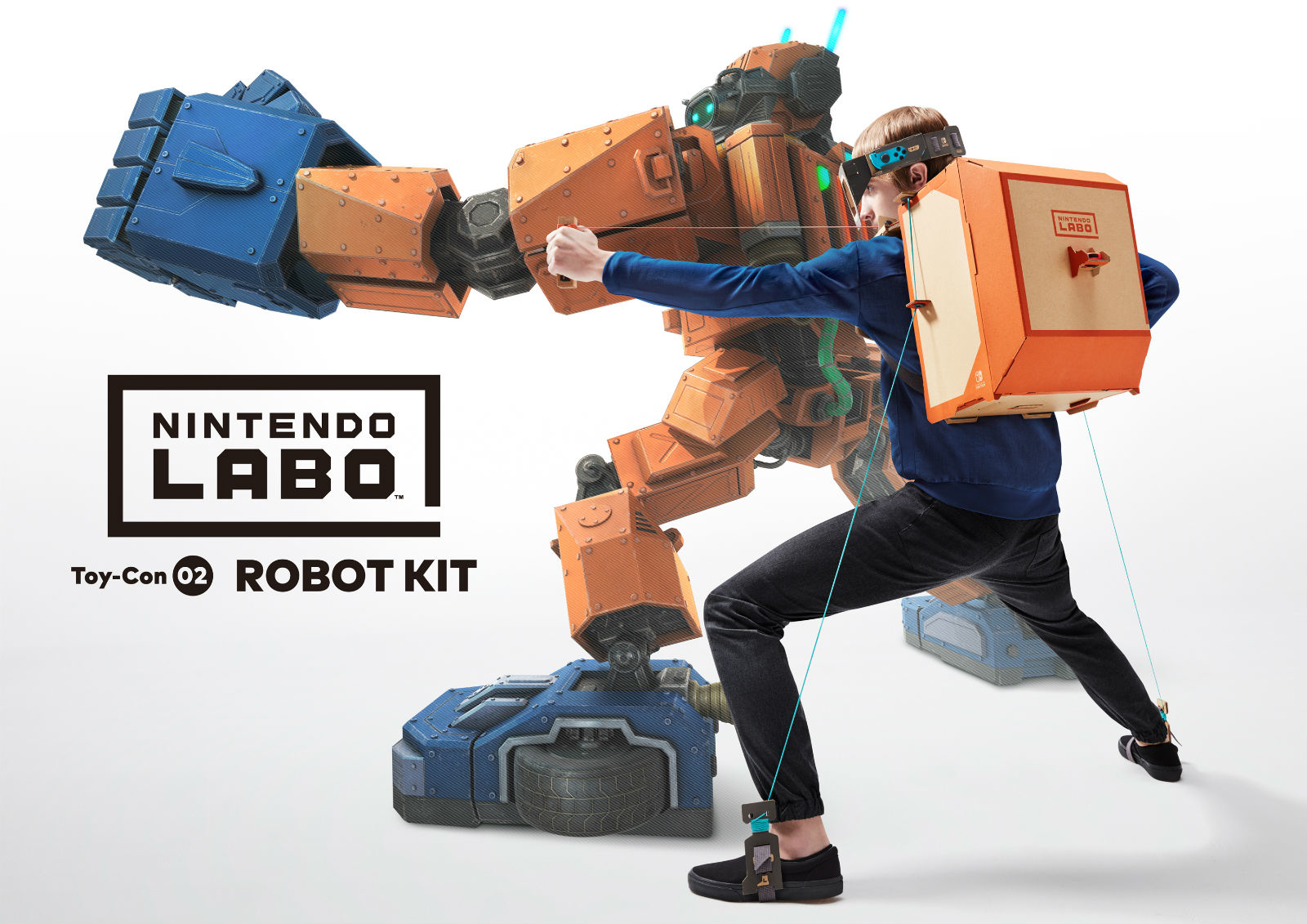 $70: That’s how much Nintendo’s first cardboard-based Switch accessory, the Labo, will set your parents back once you finally wear them down and convince them to buy it for you. 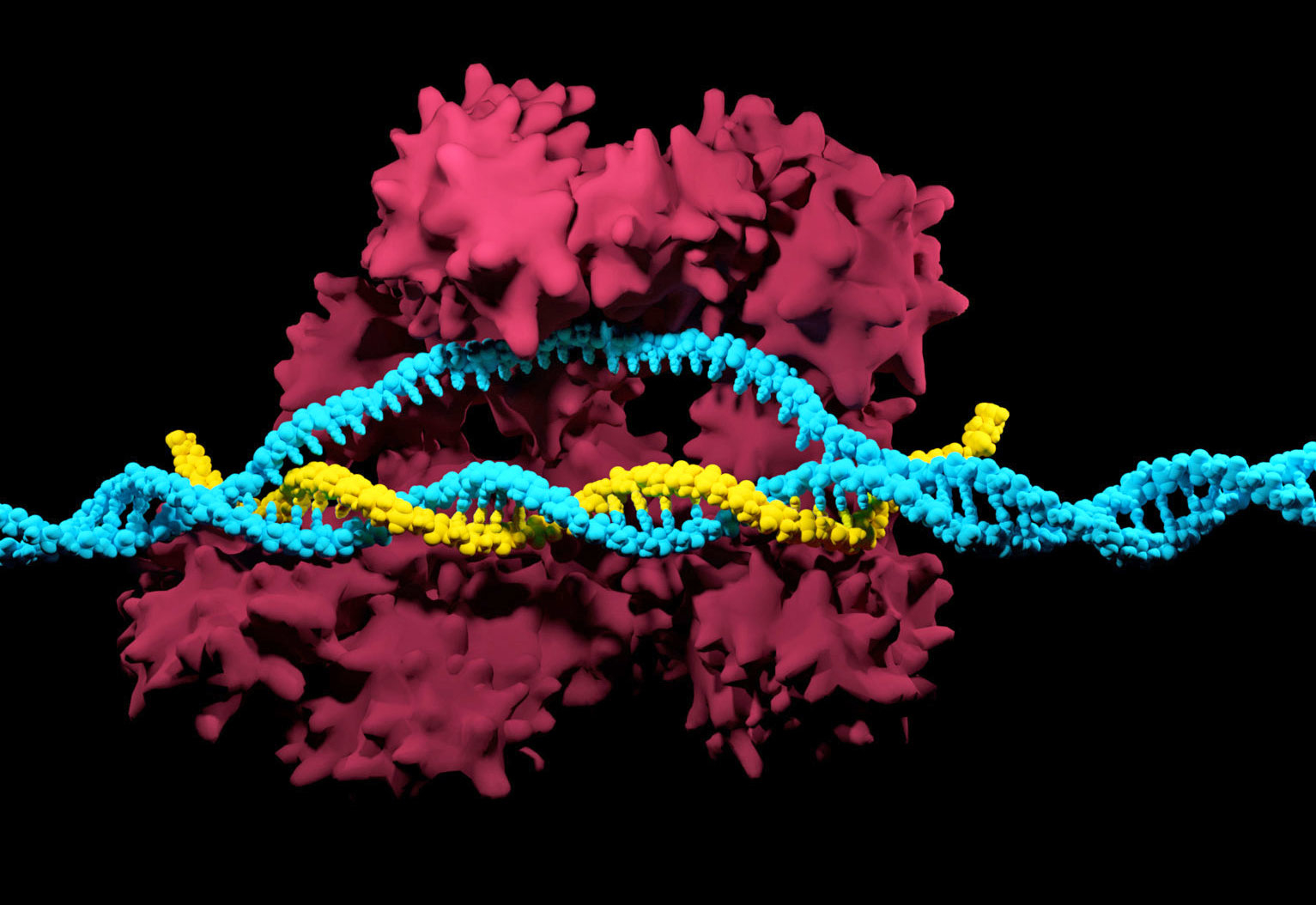 18: That’s how many patients will participate in the first human CRISPR trials held in the US. The trial, put on by the University of Pennsylvania, seeks to replace two faulty genes as a means of combating multiple myeloma, melanoma and two types of sarcoma cancers. 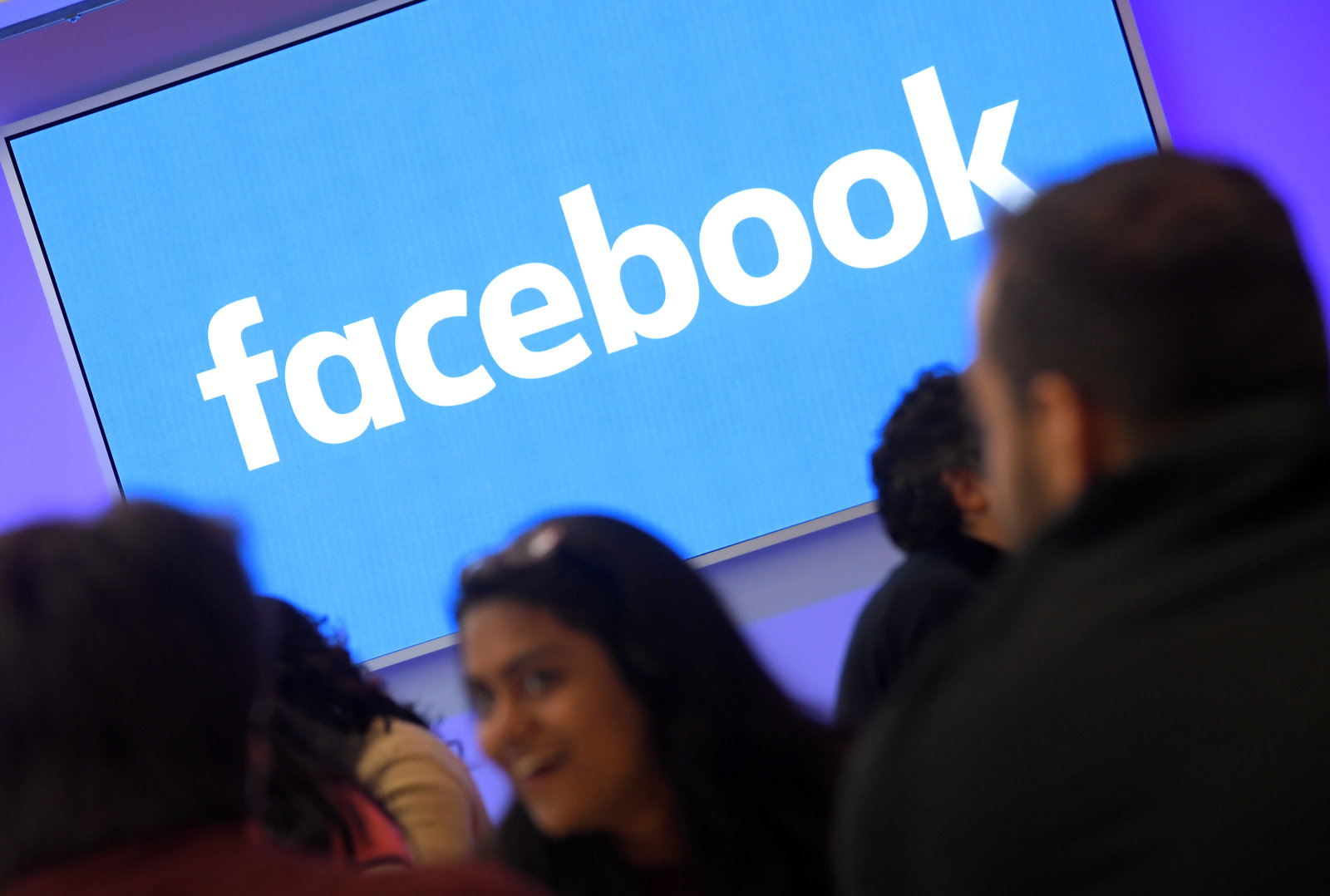 2018: That’s the year that Facebook finally bothered to appoint an African American person to its board. Kenneth I. Chenault is already the CEO and Chairman of American Express. 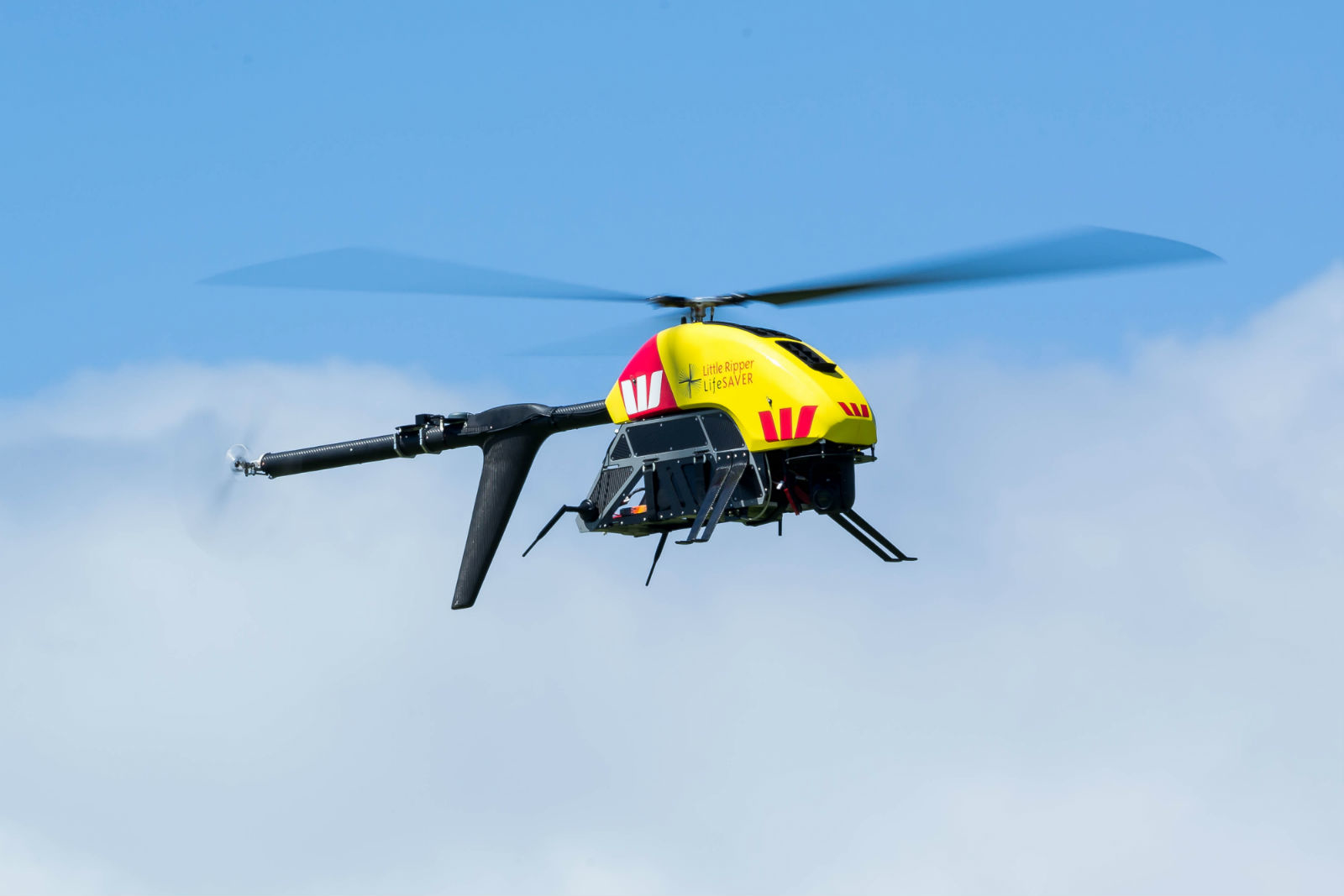 70: That’s how many seconds it took for the “Little Ripper” UAV to deploy, spot and rescue a pair of stranded swimmers off the coast of New South Wales. 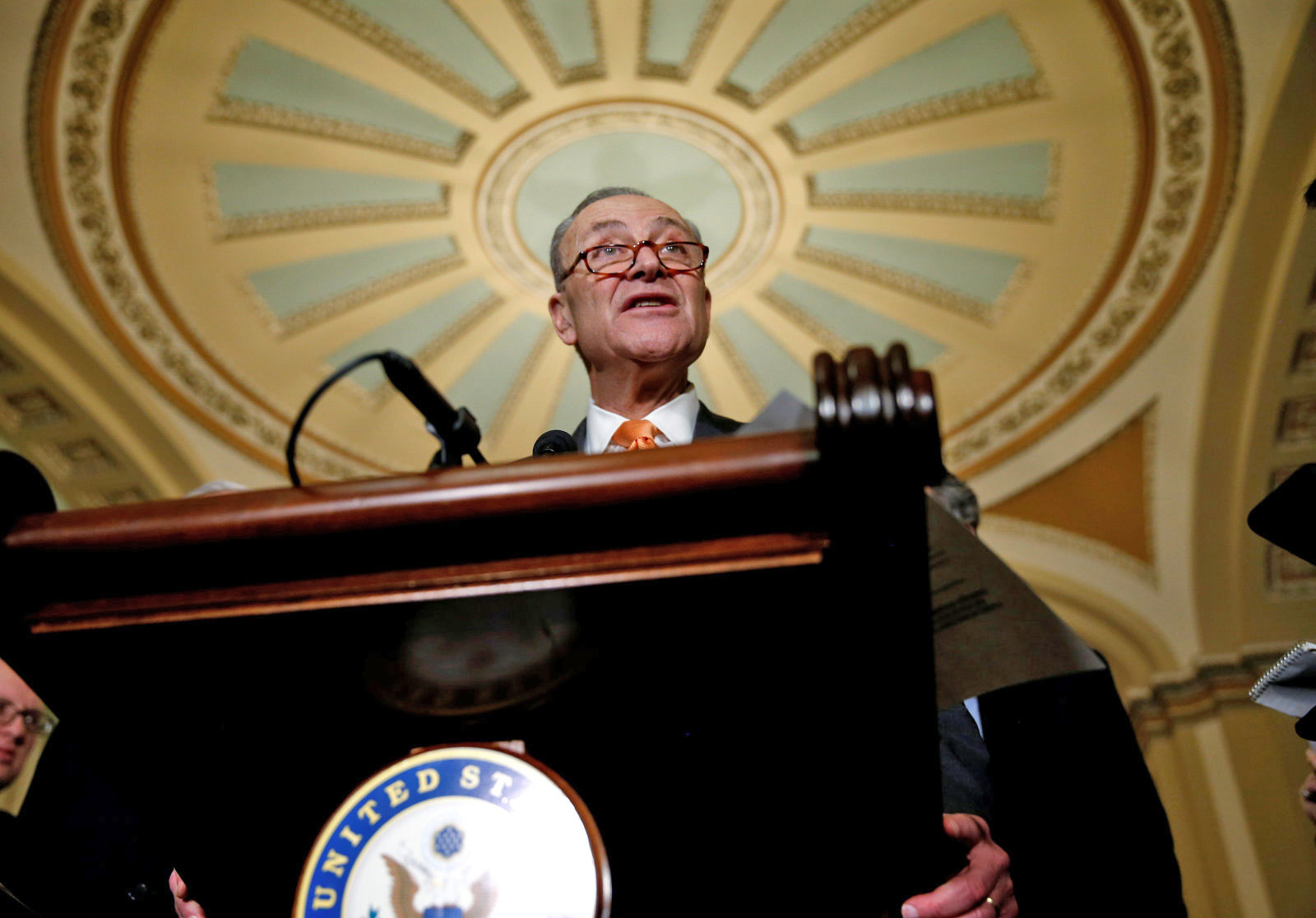 50: That’s how many votes the Democrats have in their fight to reverse the FCC’s disastrous decision to repeal Net Neutrality protections. The D’s only need to find one more vote in the Senate order to move the resolution to the president’s desk for signing. 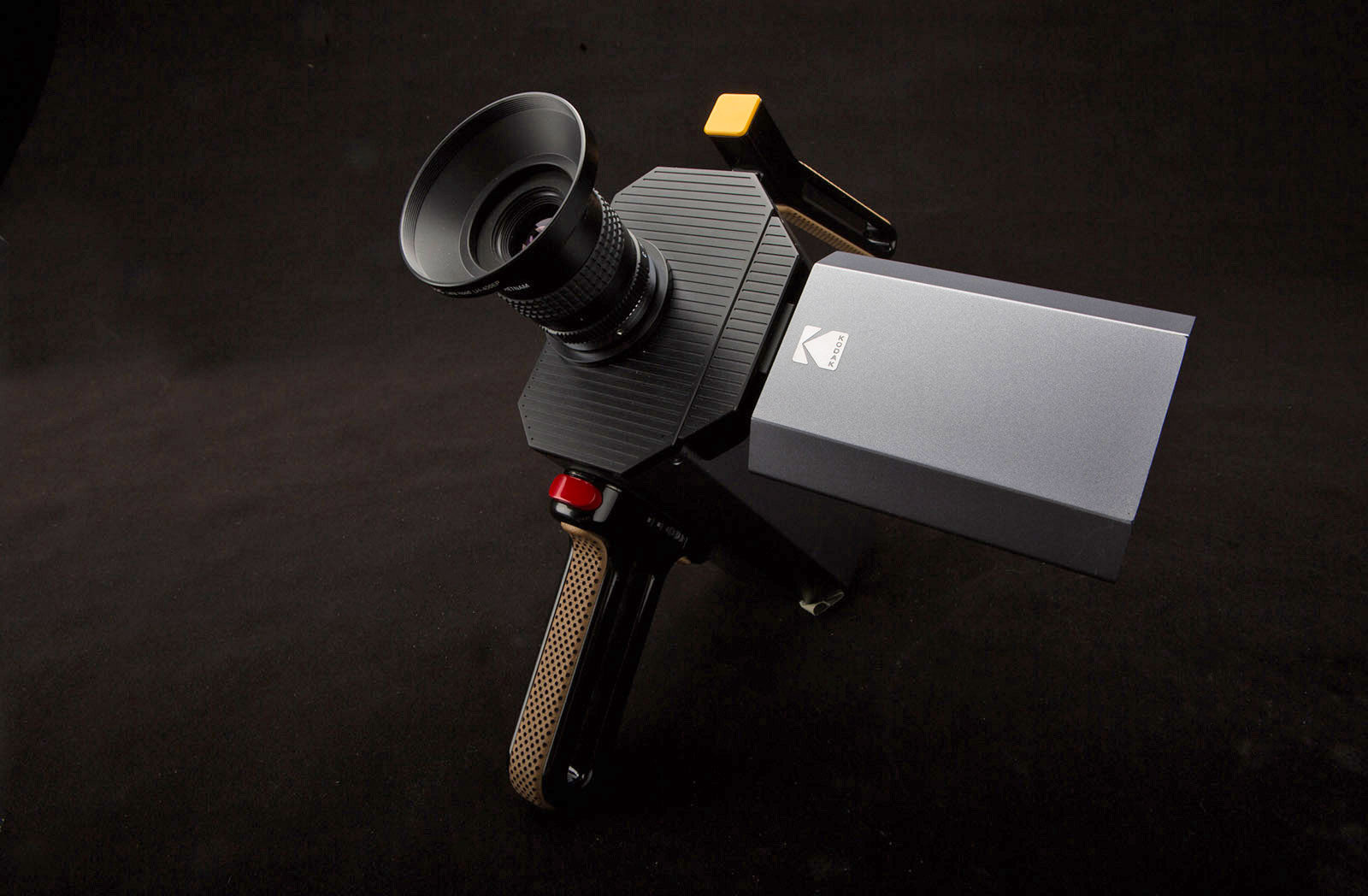 $3,000: That’s how much you’re going to need to shell out for Kodak’s upcoming hybrid Super 8 camera once you finally wear your spouse down and convince them to let you buy it.

Read more from News
← Amazon’s checkout-free store opens to the public January 22nd
From the Editor’s Desk: Why do we want ‘foldable’ phones like the Galaxy X? →