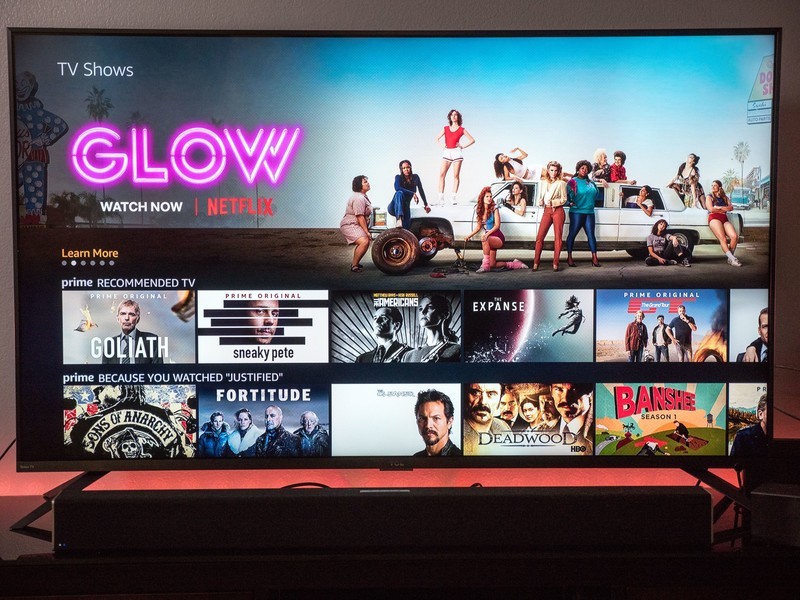 Let us just put things like this: There are so many great old movies available on Amazon Prime Video in August — that is, for free with your Prime Membership — that we can’t list them all here. (We can, however, list them at CordCutters.com, so hit that link below.)

But, really, August means we’re finally going to get to see John Krasinski as Jack Ryan. OK, at the end of August, but still in August. It can’t come soon enough.

As for Hulu? Well. There’s also a ton of great content — movies, shows and more. In a word? Terminator!