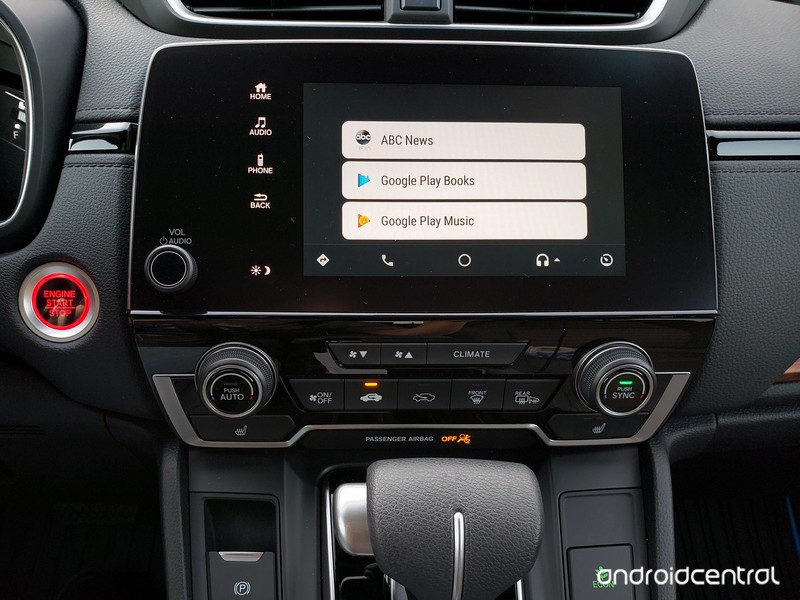 If you want to use your phone in the car, then Android is your best bet — and for many, it’s your only option.

Using your phone in the car is an often awkward and often downright dangerous task. No one in their right mind should be using their phone one-handed while they drive to text, call, or open up some music. With this in mind, both Google and Apple have standardized, easy-to-use car modes for their mobile platforms, Android Auto and Apple CarPlay. Both have been around for years now, but the gap between them has been slowly widening and widening as they drive towards maturity.

And Android Auto is leaving Apple CarPlay in the dust, thanks to three performance boosts. 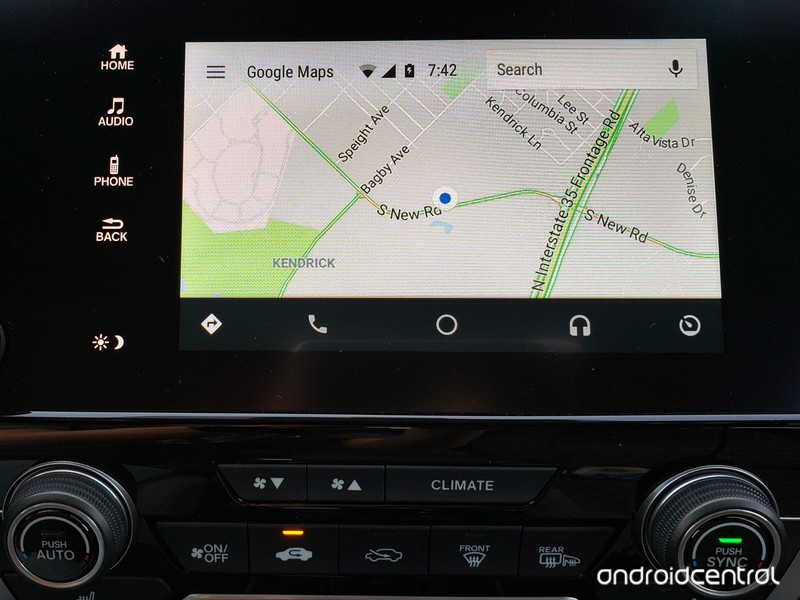 The one place Android beats Apple in apps

Android has traditionally been more welcoming of third-party apps, especially when it comes to setting them as the default for system actions and preferences. Nowhere is this more apparent and appreciated than in the car, as one of the biggest pitfalls with Apple CarPlay today is that it forces you to use Apple Maps over more popular navigation apps like Google Maps and Waze. Apple looks to finally remedy this in iOS 12, to the cheers of Apple users everywhere, but maps isn’t the only app category where CarPlay is lacking over Android Auto.

When you get in the car, music isn’t the only thing you might want to listen to, but Apple CarPlay is sorely lacking when it comes to media apps compatible with the service, and most of the media apps available are music subscription services. Android Auto, on the other hand, allows media apps of all kinds to work in Android Auto, from podcast apps and audiobooks to radio show apps and even police scanner apps. And of course, there are dozens and dozens of music apps that support Android Auto, both streaming music subscription services and local MP3 players.

Additionally, since Android Auto strictly regulates the layout of media apps in Android Auto, no matter which app you use, they’re all equally easy to use and navigate. 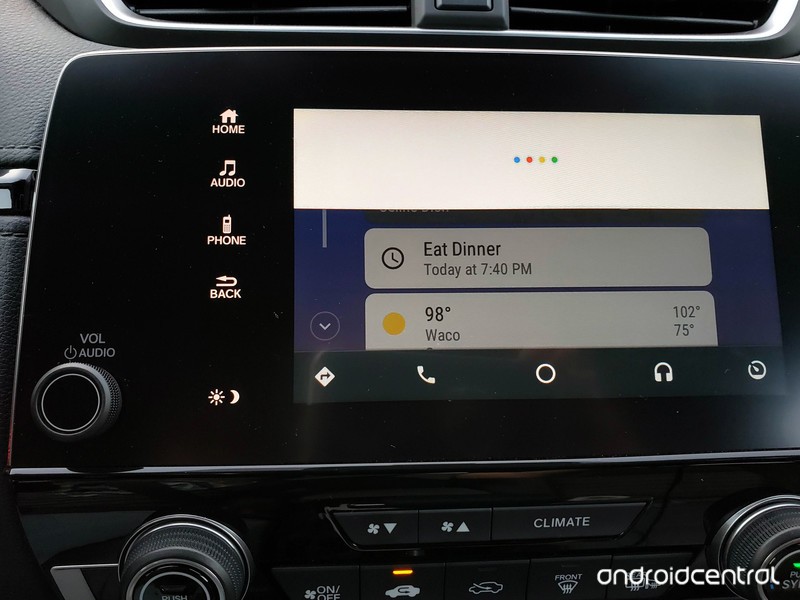 Assistant for the assist

It’s no secret that Google Assistant has long surpassed Siri as a voice assistant, and that dominance is just as apparent in the car as it is on the phone. Google Assistant’s AI prowess allows it better recognize commands on noisy roads, and its AI better recognizes the contexts and actions within those commands so that Google can do what you actually want instead of embarrassing you in front of your whole carpool.

Google Assistant in the car can tie into Google Assistant actions for smart homes and other devices. The Broadcast command that will let you announce that you’re on the way home with the pizza while you’re pulling out of the parking lot, and smart home controls allow Google Assistant turn down the AC so that the fan’s blowing when you walk out of the sweltering Texas heat into your apartment. 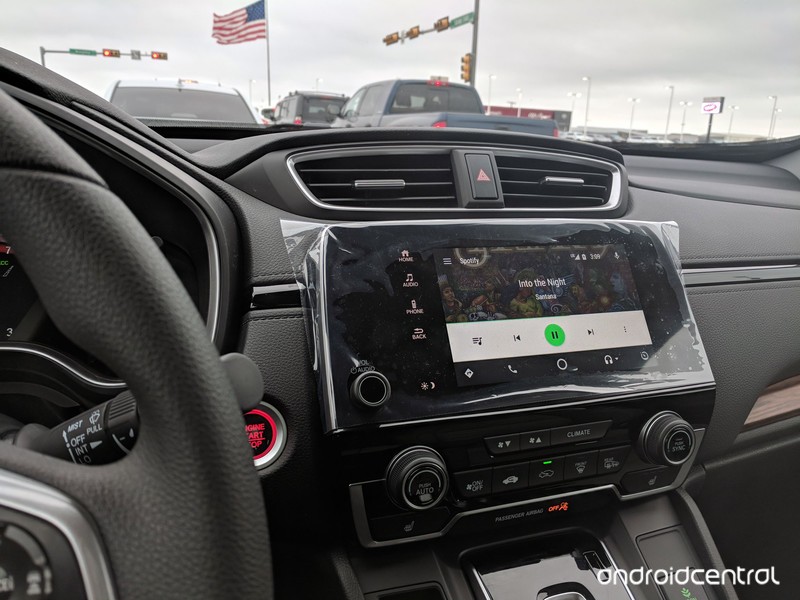 While I love having a shiny, new car with a shiny, new Android Auto-compatible radio, I had been needing a car for three years already. Most people are not, nor are most people inclined to spend hundreds of dollars on a new radio when their current radio is still technically functional. That’s okay, because this is where Android Auto’s biggest ace in the hole shines through.

You can use Android Auto independently of any car, or any other transportation device you use. 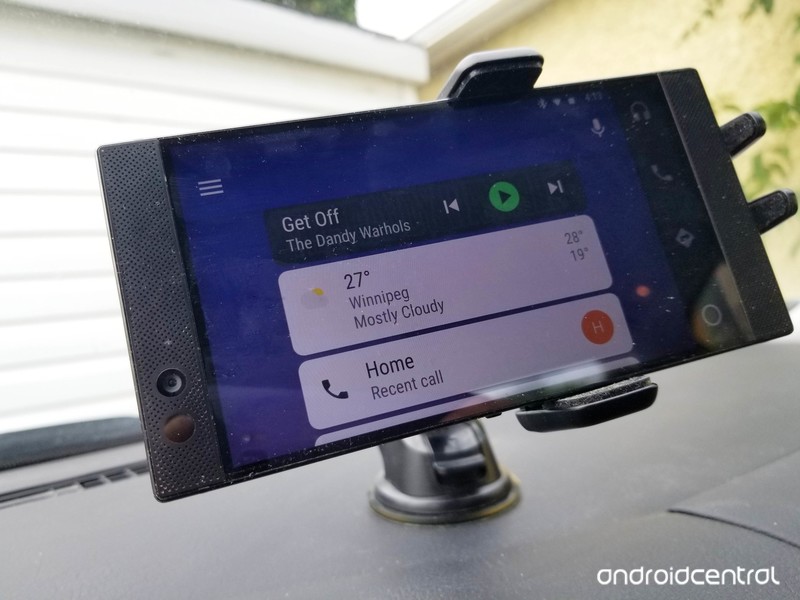 Android Auto has been able to run natively on your phone since 2016, meaning that whether you’re rocking a car from 2018 or 1918, you can use Android Auto in your car so long as you’ve got an Android phone and a place to mount your phone in your car. Is the experience quite as seamless as using it through a car stereo with steering wheel controls? No, it’s not, but you still get the larger distraction-free UI, the hands-free map/call/music controls and you can set Android Auto to launch every time your phone pairs with the Bluetooth in your car.

To use Android Auto after your initial setup, all you need to do is turn on your car, put your phone on its designated mount, and start driving.

Read more: How to set up Android Auto on your phone so you’ll actually use it 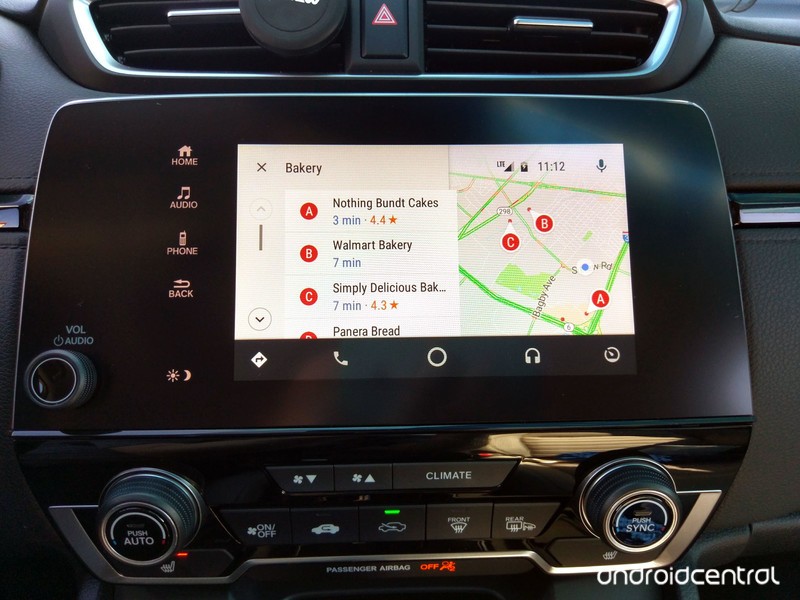 Are you ready for a test drive?

While Apple could start catching up with the updates to CarPlay in iOS 12 this fall, Android Auto is still the best by far today thanks to Google Assistant and the independence of being able to run Android Auto without hooking it up to one of a few hundred compatible radios.

All About Android Auto