Unable to compete against the likes of Xiaomi and Vivo, HTC is leaving India. 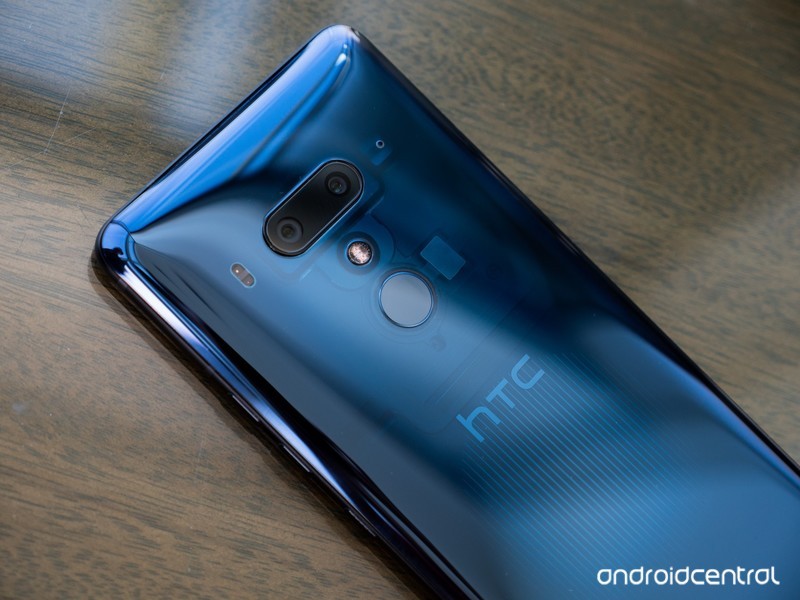 The last few years have been dismal for HTC in India. The Taiwanese manufacturer was largely to blame for its missteps in the country — time and again, HTC launched products that were priced ridiculously high, were vastly inferior, or a combination of both. HTC also failed to adapt to the onslaught of Chinese companies like Xiaomi, Vivo, and OPPO, and as a consequence it now has a market share of less than 1% in the country.

The company launched the HTC U11+ earlier this year, but made no effort to market the device. It now looks like HTC is planning to exit the Indian market altogether, according to a report on Economic Times.

The publication notes that HTC South Asia president and India country head Faisal Siddiqui has quit, along with head of sales Vijay Balachandran and product head R Nayyar. HTC is also said to have asked most of its 80-member team in India to quit, with the exception of CFO Rajeev Tayal and a few others. HTC halted its local manufacturing efforts over a year ago, and the company is said to be culling its distribution agreements in the country.

According to an unnamed executive, HTC Taiwan will now oversee the Indian unit, with a focus on selling virtual reality devices like the Oculus Rift:

It plans to sell virtual reality devices online with Taiwan completely controlling Indian operation. This will be like an extremely small business.

The executive also pointed out that HTC would consider returning to the Indian market should its global business make a turnaround, but considering the company announced a sales decline of 62% in the most recent quarter, that’s unlikely to be the case.

In a statement to Economic Times, an HTC spokesperson said that the reduction in the workforce was a reflection of “local and regional market conditions,” and that the move will allow HTC to enter a “new stage of growth and innovation.”

Furthermore, the spokesperson said that HTC would continue to sell phones in India, but it could just be a case of the manufacturer running through its current inventory. HTC may face further woes on that front, with the manufacturer said to have delayed payments to its Indian distributors MPS Telecom and Link Telecom.

For all of its missed opportunities in India, HTC managed to see a decent amount of success in the mid-range segment its Desire series. But it wasn’t able to match up to the likes of Xiaomi in the online space, and OPPO and Vivo edged it out of the offline sector. The potential exit from India could just be the start of a global withdrawal as HTC seeks to realign its business units.