For those unfamiliar, Doppler offers mobile users an alternative way to experience their music library, sporting an adaptive minimalist interface with an emphasis on reliable offline playback, and built-in support for importing MP3, FLAC, AAC, and WAV file formats without ever having to connect your iPhone to a computer.

On first opening the app, any existing iTunes music library tracks and playlists are imported into Doppler. Thereafter, users have several additional import options at their disposal, including via iTunes, AirDrop, the Files app, and now Safari (see below).

The interface supports full library search by song, artist or album, provides quick access to the editable playing queue, and includes options to create and edit new playlists, as well as stream music to AirPlay and Bluetooth devices. 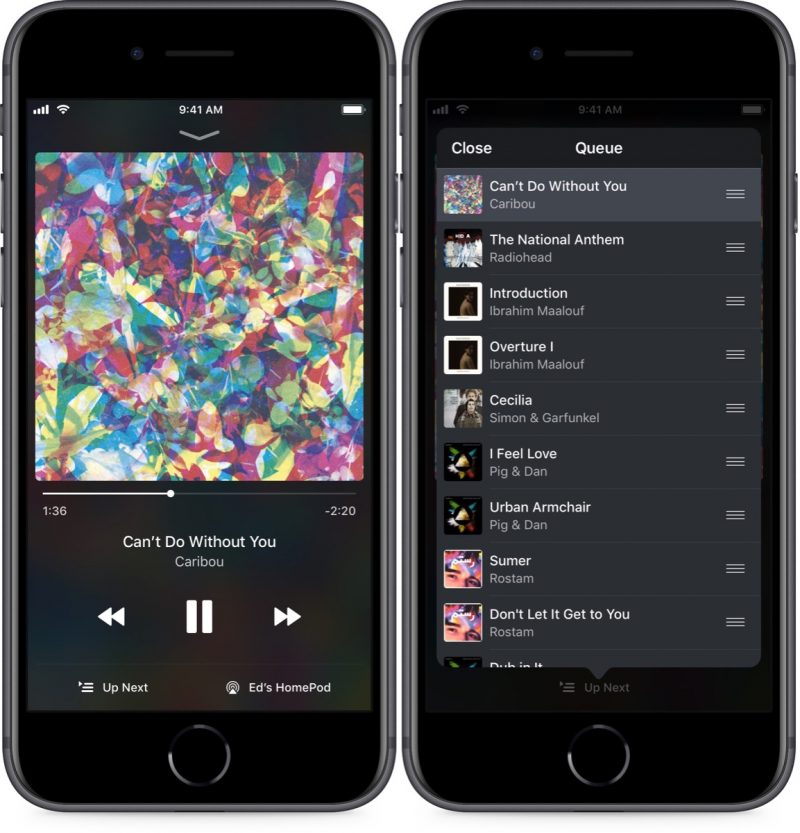 Today’s update, version 1.2, adds support for editing the album information and artwork for any music imported into Doppler (excluding iTunes library tracks). The app is now able to search for and download artwork, or you can opt to set artwork using images from your Photo Library or clipboard.

Next time you open a song hosted on the web, bring up the Share Sheet and tap “Add to Doppler”, and the track is automatically imported into the app, allowing you to listen to it offline alongside the rest of your music library. 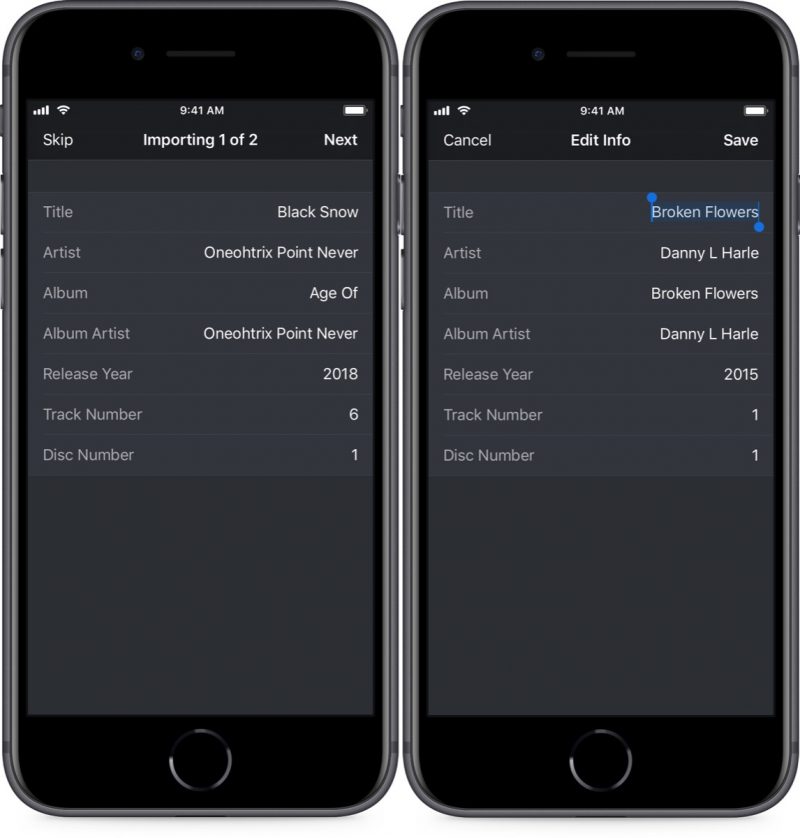 Lastly, this update brings Last.fm integration, so it’s now possible to sign into your Last.fm account, and Doppler will automatically post (scrobble) what you’re listening to. The integration also works offline, with playback history saved and sent to Last.fm when your data connection is restored.

Doppler costs $3.99 and is available to download for iPhone from the App Store. [Direct Link]
Discuss this article in our forums