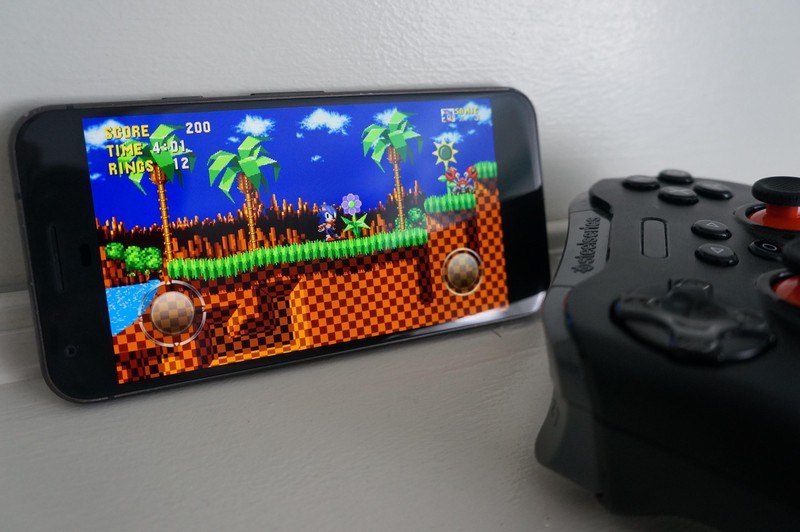 Gaming is simply better with a controller in your hands.

Gaming on Android typically requires you to settle for using touchscreen controls. However, some gracious game developers do take the time and effort to include support for Bluetooth gamepad.

If you’re constantly on the lookout for games that support Bluetooth controller, you can check out Gamepad Games, which is an app that’s compiled a fairly comprehensive list of games with gamepad support. Unfortunately, when you actually start browsing through the apps you quickly discover that many are… not so good.

Evoland 2 is one of those premium games for Android that you just don’t want to put down. Initially released in 2015 on Steam, Evoland 2 is a fantastic sequel to the first Evoland and follows suit with graphics and gameplay that evolve as you progress through the story.

I thoroughly enjoyed the first Evoland game for Android and one of my few criticisms of the game was that the story was a bit short. That’s not the case with Evoland 2, which features over 20 hours of gameplay.

While the first game in the series explored the evolution of RPGs, Evoland 2 has expanded its nostalgic scope by incorporating even more gaming genres into the game. It starts out as a pretty typical action RPG, but as you progress through the story both the graphics and gameplay take dramatic shifts which work wonderfully for keeping the game feeling fresh.

Evoland 2 will have you laughing as it constantly breaks the fourth wall and there are more gaming and pop culture references than you can shake a stick at. This is another great game for fans of RPGs and video game culture and well worth the cost to play. Best of all, there’s support for both Bluetooth controllers and Android TV including the NVIDIA Shield TV

Horizon Chase is a fun retro-style racer with gameplay reminiscent of the of the classic 80s arcade racer Pole Position. Featuring bright and colorful retro graphics over 70 tracks spanning 32 cities, there’s plenty of fun to be had here. You start each race from the back of a 20 car pack, and must weave your way past your opponents to take the crown. Keep winning to upgrade and unlock up 16 available cars.

Horizon Chase offers support for Bluetooth controls, which is the best way to play this game.

You get to play the San Francisco tracks but then must pay to unlock the full game. Given how beautiful and fun this game is, we bet you will.

The Riptide GP series is one of the best racing games you can play on Android. The latest game in the franchise, Riptide GP: Renegade, is the best yet.

Harkening back to memories of games like Jet Moto or Wave Race 64, Riptide GP: Renegade features a story-driven career mode alongside options to run a quick race or battle against online opponents. The graphics are top notch, with water and motion blur effects really giving the game a good sense of speed.

There’s plenty to unlock and upgrade as you play through the career mode, and the AI is top notch, providing a real challenge compared to other racing games.

Years after its initial release, Modern Combat 5 Blackout remains one of the best first-person shooters available for Android. With dazzling graphics and options to play through the solo campaign or take it online, you can get an edge on your competition with a proper controller in your hand.

If the name doesn’t already give it away, this is very similar to Call of Duty: Modern Warfare, so if you’re a fan of that series and looking for a fun option to play on the go, you’ll definitely want to give this a look if you haven’t yet.

Unkilled is another very polished first-person shooter that fully supports Bluetooth controllers and offers over 150 missions in the single player campaign, along with multiple online multiplayer modes to choose from. As you play online, you’re able to choose a preferred character class, and then upgrade your skills and weapon load-outs.

And again, using the Bluetooth controller should give you a distinct advantage against the AI zombies as well as your online opponents. Simply sync your controller with your phone and it’ll automatically work when you load up Unkilled.

Sega deserves praise for its Sega Forever program which has been porting the best gems from its vast game library to the Google Play Store. Whether you’re a huge fan of Sonic the Hedgehog 2 (arguably the best Sonic game ever released) or DreamCast titles like Crazy Taxi or Super Monkeyball — they’re all available as free-to-play titles with ads, or can be unlocked with no ads for just $1.99.

There are more than 20 games currently available with more added on a monthly basis. All of them can be played with touchscreen controls or with a Bluetooth controller, which is another great move by Sega because these games were designed to be played with a controller in your hand.

Do you find yourself staring longingly out the window thinking about how great Tony Hawk Pro Skater was back in the day? Me too.

While it’s almost criminal that no one has ported any of those classic games to Android, Skate Party 3 offers a comparable experience that’s also compatible with Bluetooth controllers. It’s a little finicky and takes some time to get used to, but if you’ve been jonesing for a great skateboarding game to play on the go, Skate Party 3 is it. The full version is available for $1.99, but if you’d prefer to try before you buy, you can try out the lite version to see if it’s worth investing in the full game.

The premise is pretty simple: you stand alone on the top of a tall column with a magical sword as you fight off wave after wave after wave of enemies. The graphics are delightfully retro and the difficulty progressively as you progress through the levels. Best of all, you can connect your Bluetooth gamepad and play with more precise control. It’s a free game, but you will be pestered to cheat upgrade via in-app purchases. 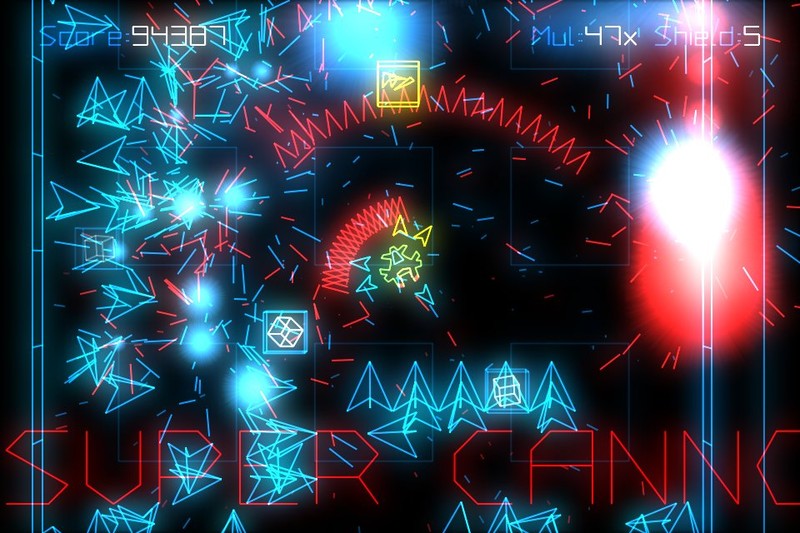 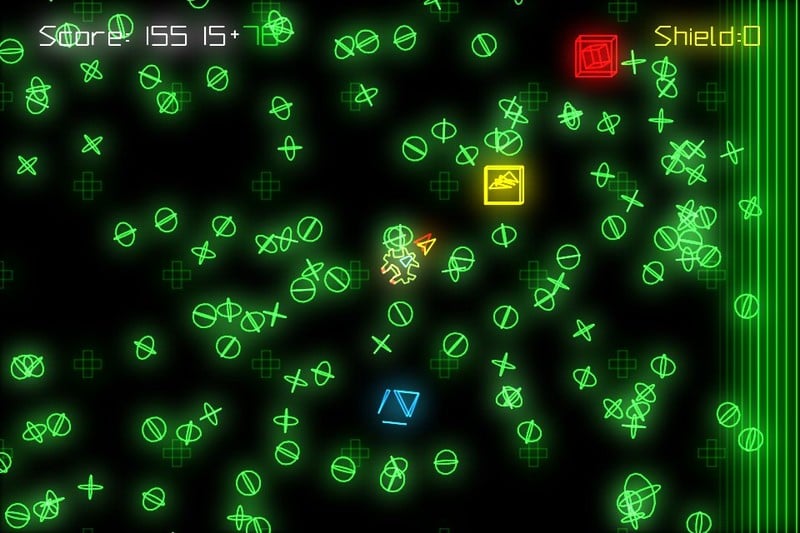 Keeping with the retro theme, Pew Pew is a classic-looking top-down multidirectional shoot ’em up that’s a great pick up and play option. There are five unique game modes to play: Pandemonium, Dodge This, Assault, Chromatic Conflict, and Asteroids.

The game plays well enough with touch screen controls, but playing with two physical thumbsticks really makes a big difference for a game like this that demands precise controls to dodge and destroy wave after wave of enemies.

Gaming is always more fun with friends, and BombSquad is an action-packed collection of mini games with multiple ways to join the game. With fun and cartoony graphics, you’ll be able to choose from eight different game modes.

Bluetooth controllers are supported, or you can get your friends to download the BombSquad Remote app and use their phones to control their character. This game is available for most Android devices, including Android TV, which means you and your friends won’t need to crowd around a tablet or — even worse — smartphone to play.

Got any great game recommendations that we missed?

Sadly, support for Bluetooth controllers is not as widespread as it could be, but there are some gems that we may have missed. Let us know in the comments! 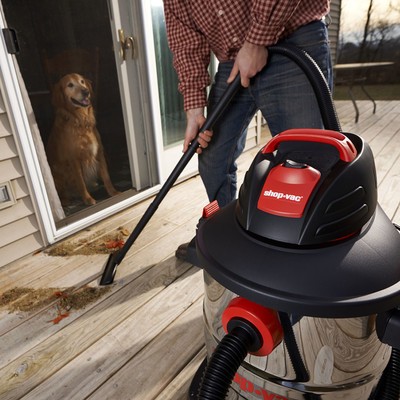 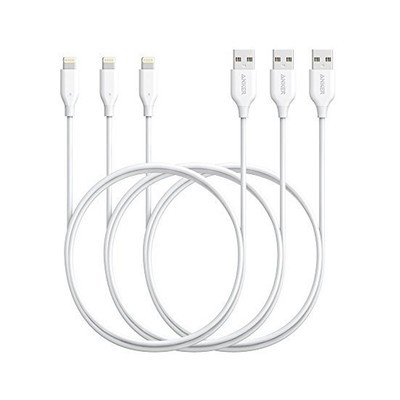 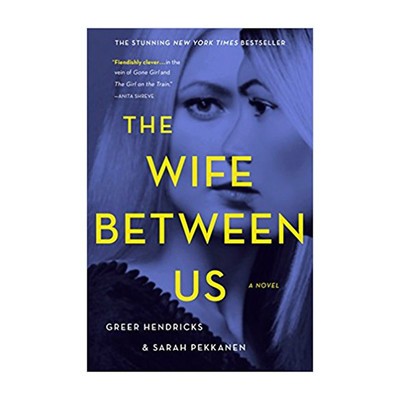 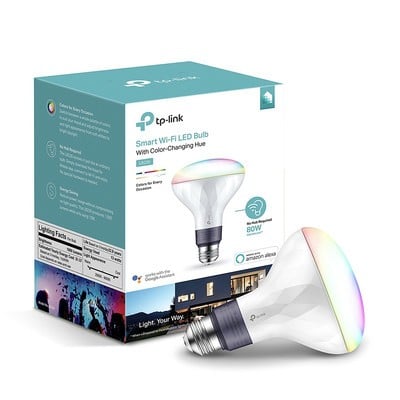 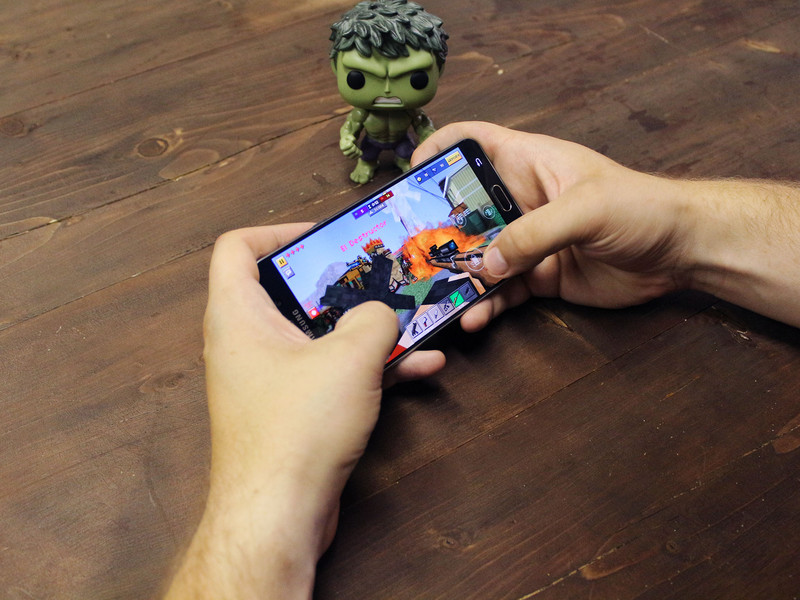 Read more from News
← What to do if your credit card won’t work on PlayStation Network
Sonos Beam review: Raising the sound bar →