No summer adventure is complete without some good music.

The Amazon Tap Alexa-enabled portable Bluetooth speaker is down to $84.99 on Amazon. This the first price drop we’ve seen since last year. While not great as great as some of the deals we saw over Black Friday, it’s been a while since the Tap has moved from its $130 price at all. 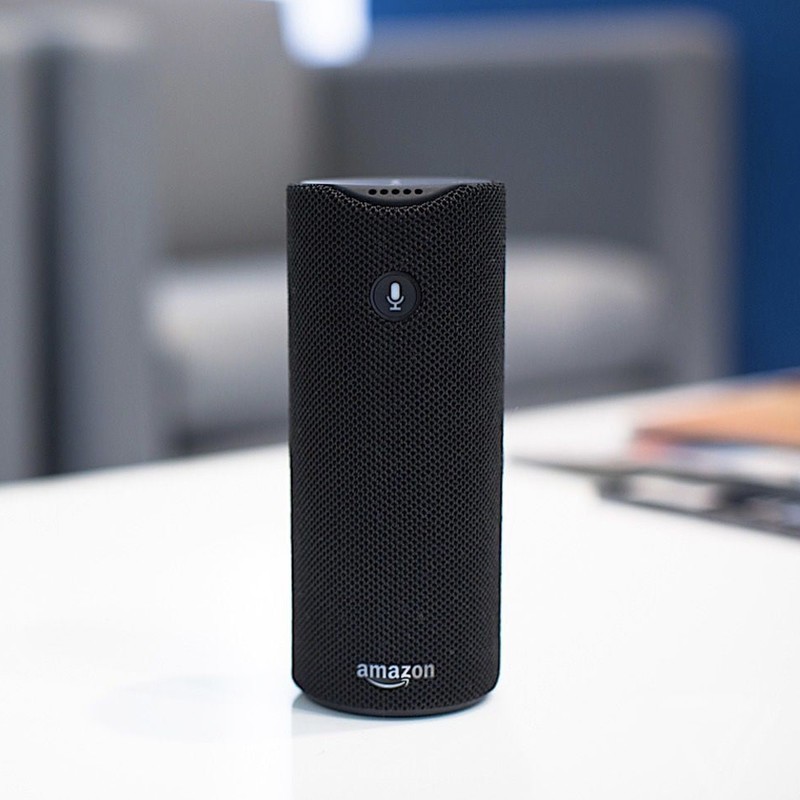 Unlike other Amazon devices, like the Echo Dot, the Tap isn’t chained to an outlet. It has a rechargeable battery that lasts up to nine hours (or eight if you choose the hands-free mode). It does have Alexa built-in and, thanks to that hands-free update, she will respond to your voice from anywhere. Take the Tap to the backyard or the garage and stream your favorite music, then put it back in the kitchen so Alexa can help you cook. Beyond just the portability, the Tap also has the best speakers of Amazon’s first generation of devices. Stream your music via Bluetooth for Dolby-powered 360-degree audio.