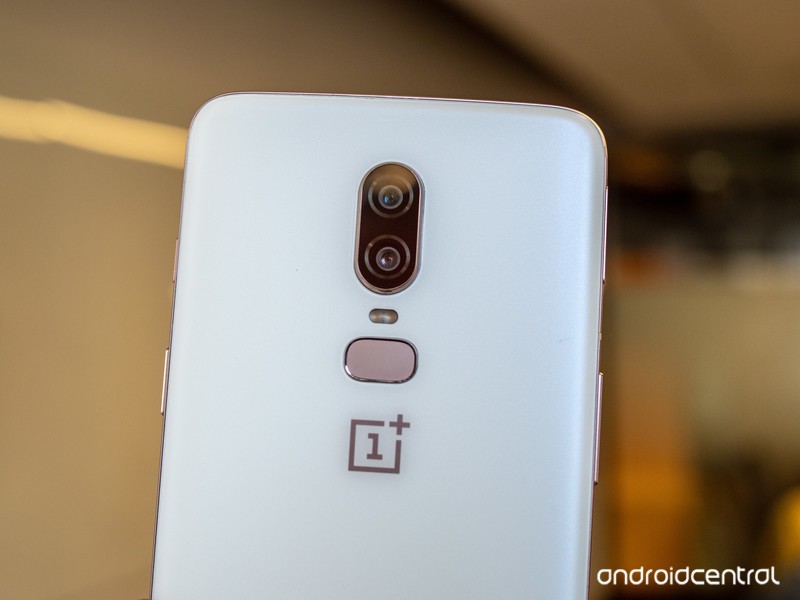 The Silk White OnePlus 6 is “the company’s boldest design to date” featuring six layers of white glass that have been mixed with pearl powder and gold accents for the frame, fingerprint sensor, and more. It’s a downright stunning look and will cost $579 USD with 8GB RAM and 128GB storage “while supplies last.”

Along with the Silk White OnePlus 6, the excellent Bullets Wireless earphones are launching, too. Andrew recently gave these a glowing review, praising them for their surprisingly great sound quality, USB-C charging, comfortable design, and competitive $69 price tag.

Both the Silk White OnePlus 6 and Bullets Wireless will be available on June 5 at 10:00 AM ET.

May 31, 2018 — Battery percentage coming to the status bar, fix for rear camera autofocus issue, and more

As part of a Q&A session OnePlus held of its forums, the company answered a lot of burning questions on users’ minds. You can read through the full rundown here, but the highlights include: 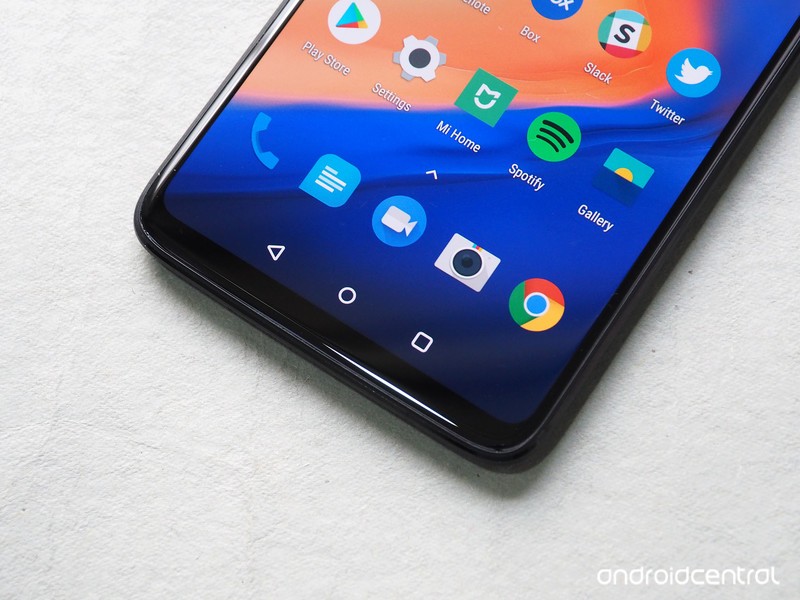 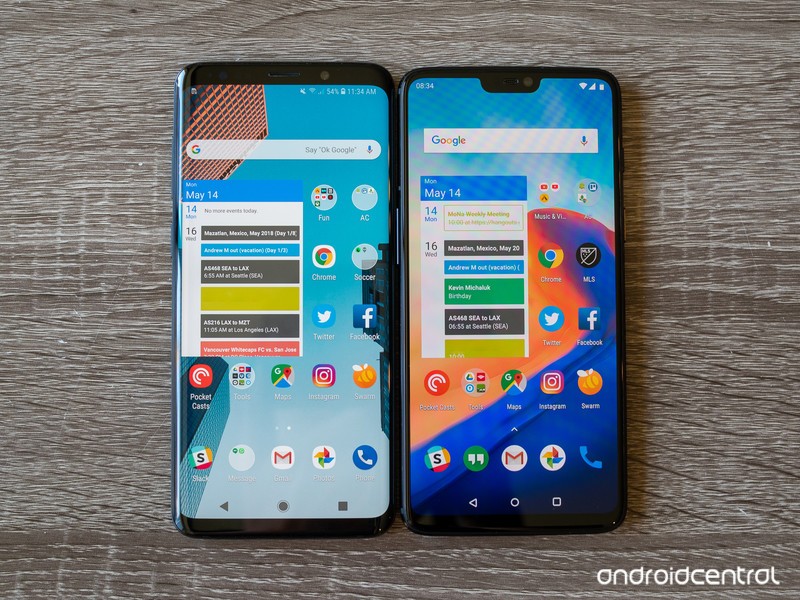 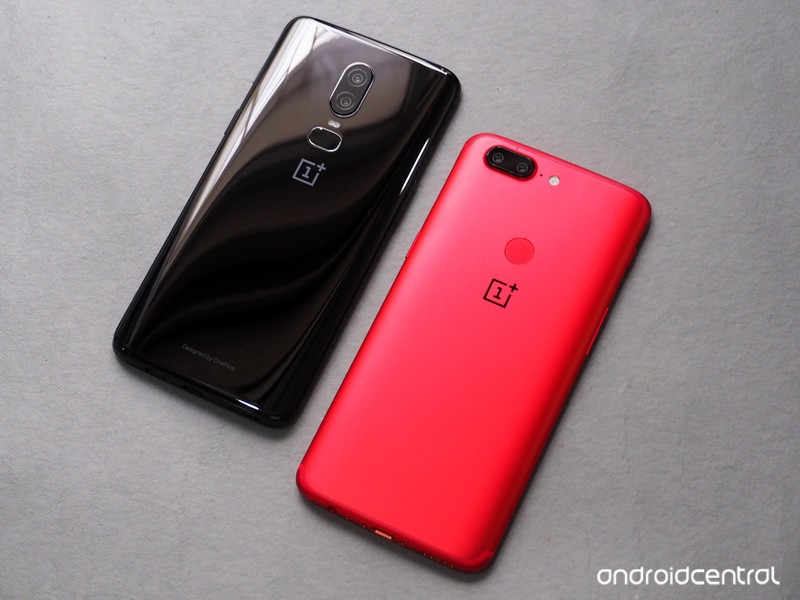 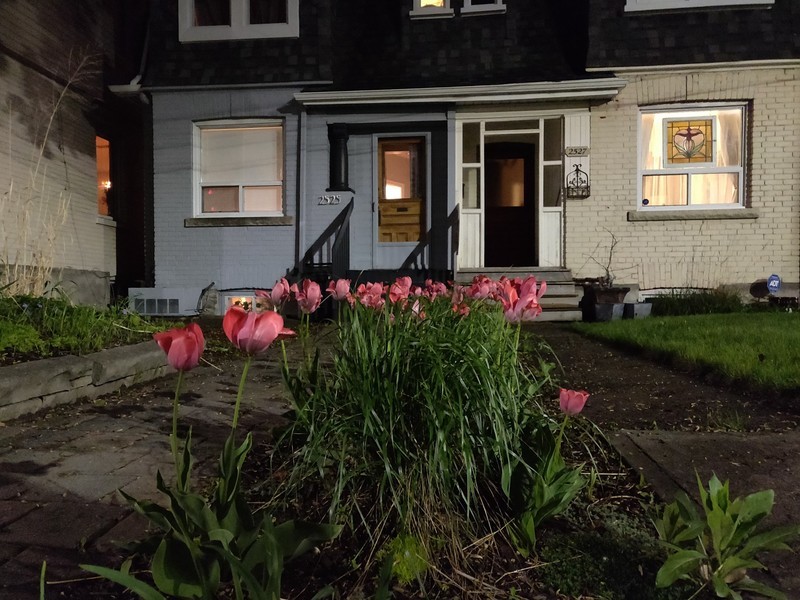 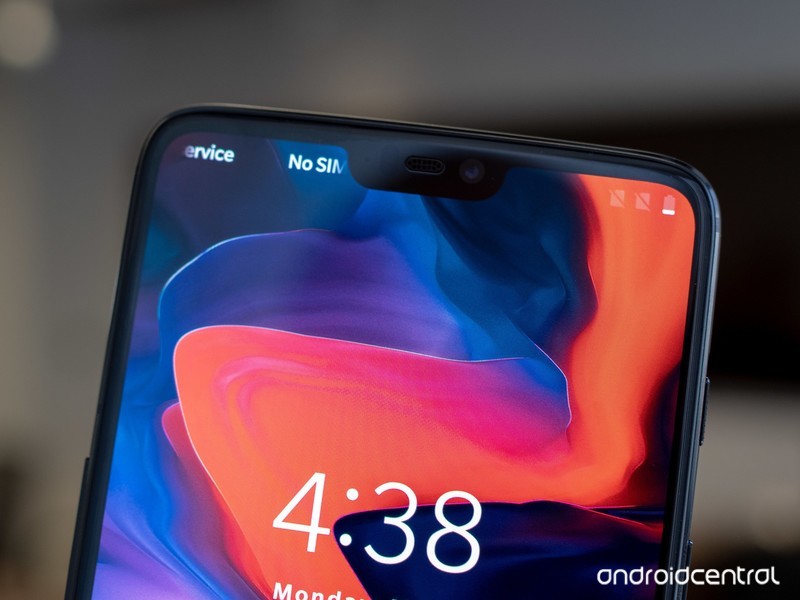 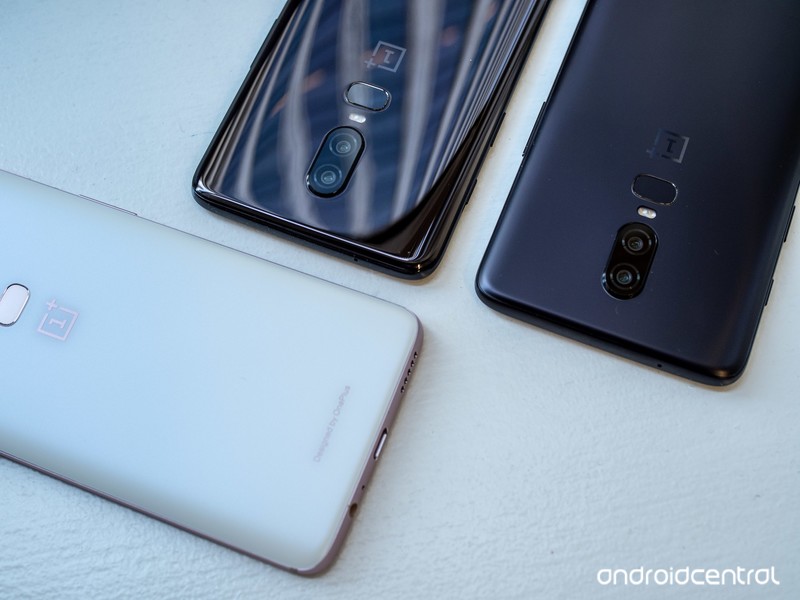 The OnePlus 6 starts at $529 USD for the base model and goes up to $629 for additional RAM and storage. There are three configurations and three colors, though one of the colors, Silk White, is only going to be available in early June and will be manufactured in limited capacities. 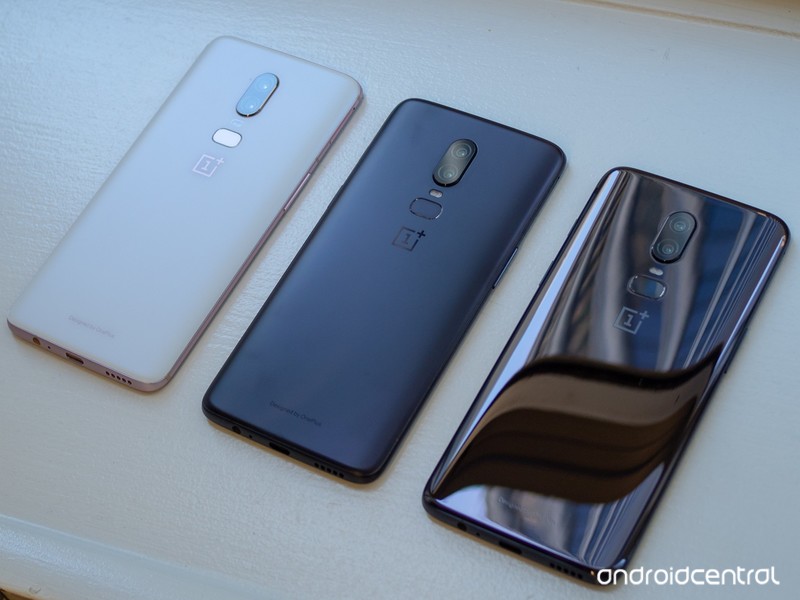 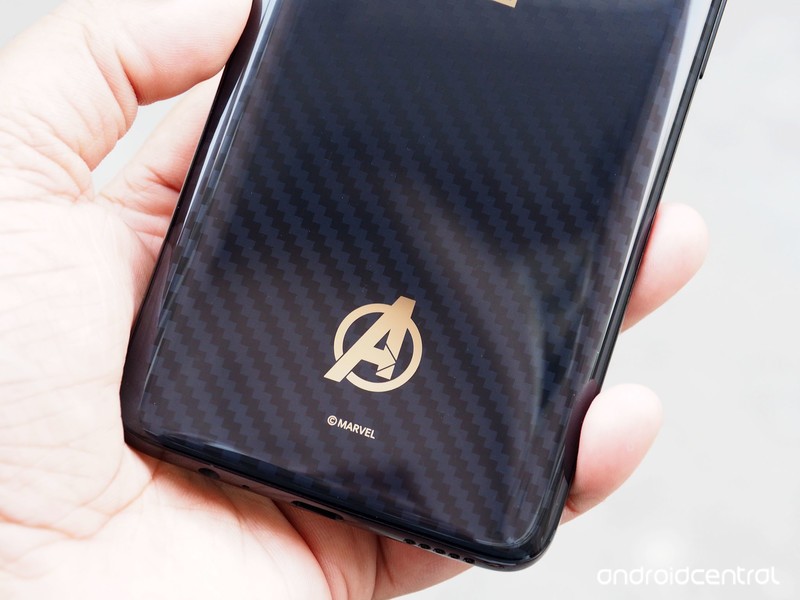 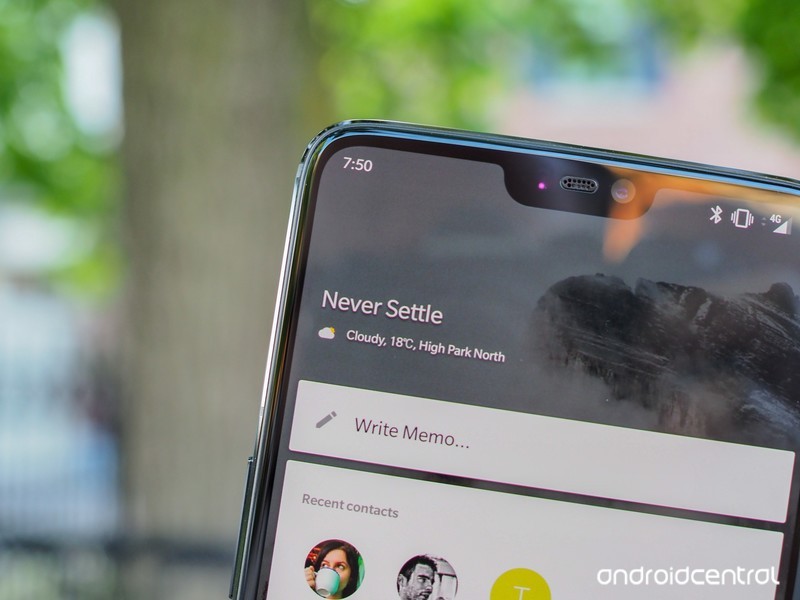 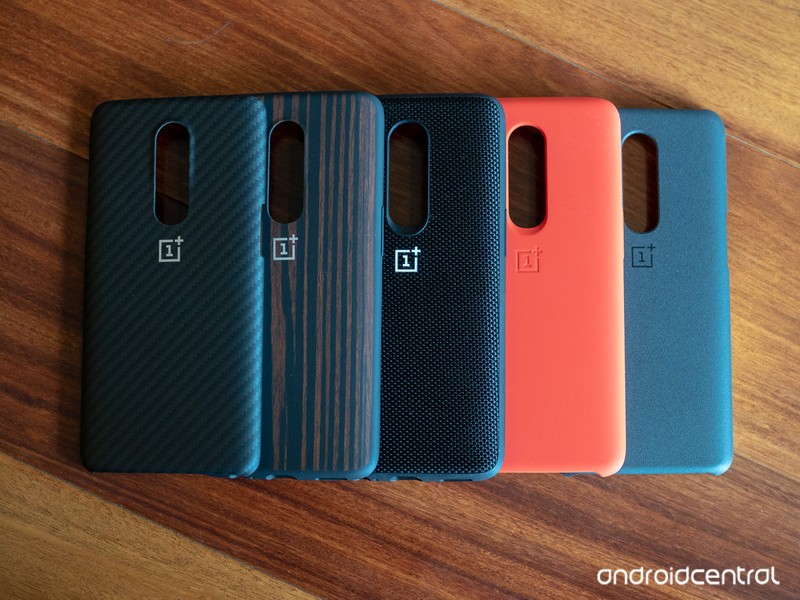 Read more from News
← Project Fi wish list: 3 things that would make me switch
Did you pre-order the HTC U12+? →