With a price of $800, the phone’s not cheap by any stretch of the imagination.

On May 23, HTC properly unveiled the U12+ to the world. This is the company’s main flagship phone for 2018, and it comes equipped with a stunning design, powerful dual cameras, fast processing power, and a steep price tag of $800 with no plans to launch on U.S. carriers. 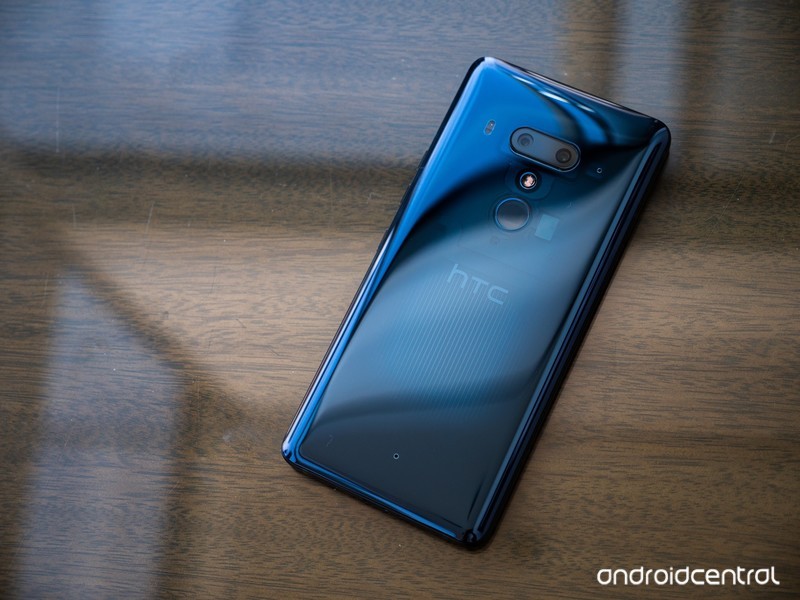 The U12+ will likely be one heck of a phone that can stand up against any of 2018’s other competing handsets, but will its high cost and lacking carrier availability keep consumers at bay?

It’s certainly looking like it. A handful of AC forum users started talking about pre-orders for the phone and this is what they’ve had to say so far.

Just thought I’d start a thread for when the U12+ starts shipping. It’s still all up in the air right now on when it’s gonna start. I’ve emailed HTC for a more specific date, but haven’t heard back. With the Amazon preorder going from June 7th to the 21st, and the more mainstream accessory makers not shipping until the 25th (Skinomi full body) or even in July (Spigen), I’m guessing later June. As…

Amazon has said June 21st, may be that’s a conservative date. But I’m not expecting anything to move till June 15th or so. Even HTC in Twitter said sometime in June when people tried to get the exact date. It’s crazy how they don’t have actual release date. I like Apple, now Samsung and even OnePlus where they announce and thing is ready to ship within a week or two. Google is getting better with…

I think the biggest thing is people can’t try before they buy either at least as far as I know. I really wish their situation was better. This will probably be one of the most underrated phones of 2018.

it’s crazy there is no set launch date. No wonder htc is in financial trouble.

Read more from News
← OnePlus 6: Everything you need to know
How to disable push notifications from Digital Trends →