T-Mobile is expected to save $100 million in energy costs over the next 15 years.

T-Mobile often markets itself as the Un-Carrier in the United States, and now the company is aiming to position itself as the Un-Non-Renewable Electricity User. Bad jokes aside, T-Mobile just announced that it’ll be joining the RE100 initiative to start using 100% renewable energy sources. 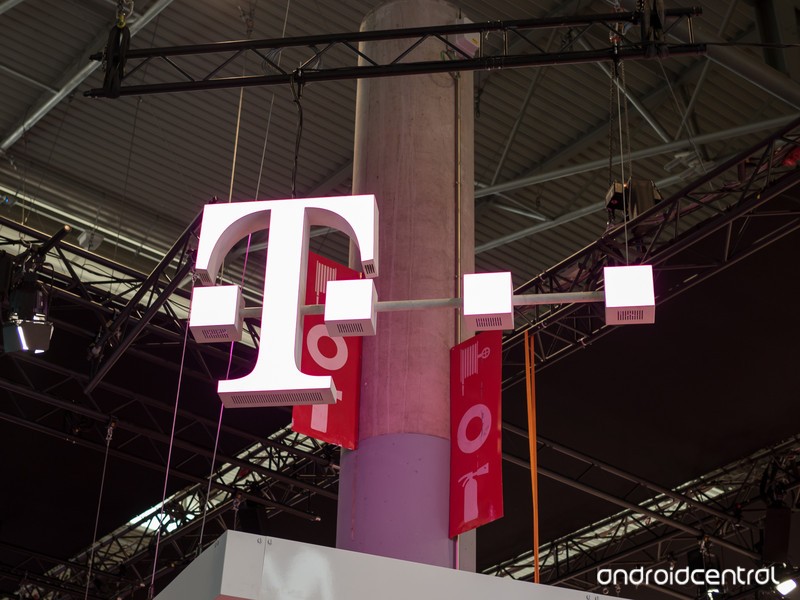 The Un-Carrier’s current goal is to move to 100% renewable electricity by 2021, and as a result of this, it’s estimated that T-Mobile will cut down its total energy costs by $100 million over the next 15 years. Per CEO John Legere:

It’s the Un-carrier way to do the right thing by our customers, and moving to renewable energy is just a natural part of that.

To kick this new initiative off, T-Mobile finalized a contract with Infinity Renewables’ Solomon Forks Wind Project for 160 MWs worth of renewable energy that’ll start generating power for the carrier at some point in early 2019. T-Mobile’s first use of wind-powered electricity occurred this past December when it made a deal with Red Forks Wind Power. Combining these two deals together, T-Mobile already has plans to generate 320 MWs of power – enough to sustain 60% of the company’s nationwide energy use.

Commenting on this announcement, RE100 Head Sam Kimmins said:

It’s great to see T-Mobile US shifting to renewables for its power consumption. As a large electricity consumer in the US, they can truly transform energy systems by bringing significant renewable capacity online – all of that while delivering real value to their customers. I congratulate them for a great commitment.