Now, muting an ad on your phone will also mute it on your desktop.

Online advertisements are essential for keeping the internet free to use, and while this is important to keep in mind, there’s no doubt that they can sometimes become an annoyance. Google first started offering users controls over the ads that they see back in 2009, and now it’s kicking things up a notch with a couple key improvements. 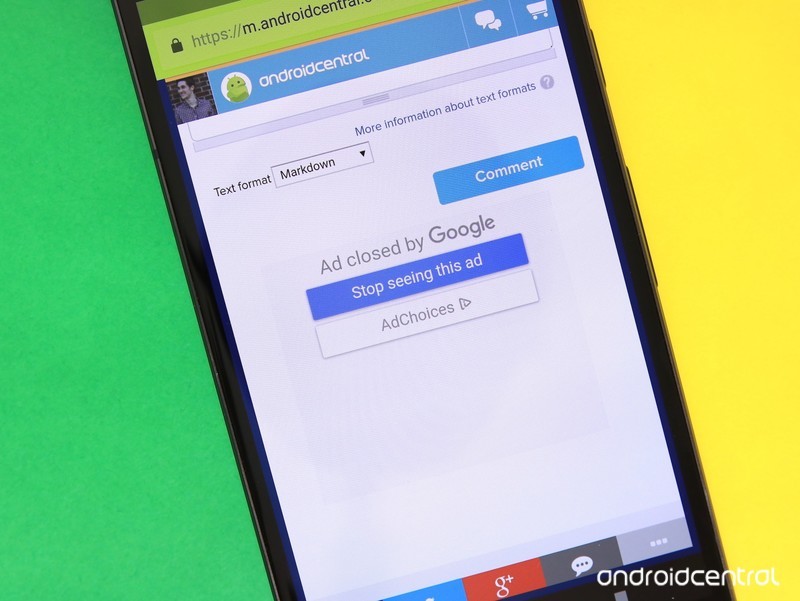 For starters, Google now lets you mute reminder ads. Reminder ads are advertisements that encourage you to revisit a website you were previously on, and while these can be legitimately useful, they can also be a pain in the rear if you’re getting bombarded with reminders to visit a website you have no intentions of going to ever again.

The ability to mute reminder ads is first being introduced with apps and website that have partnered with Google to use this tool, but there are plans to expand this to YouTube, Search, and Gmail over the coming months.

In addition to this, Google is also making its Mute This Ad feature more powerful. Along with Mute This Ad being used by even more apps and websites, muting an advertisement on your phone will now also mute that same ad on your tablet, laptop, and desktop (as long as you’re signed into the same Google account).