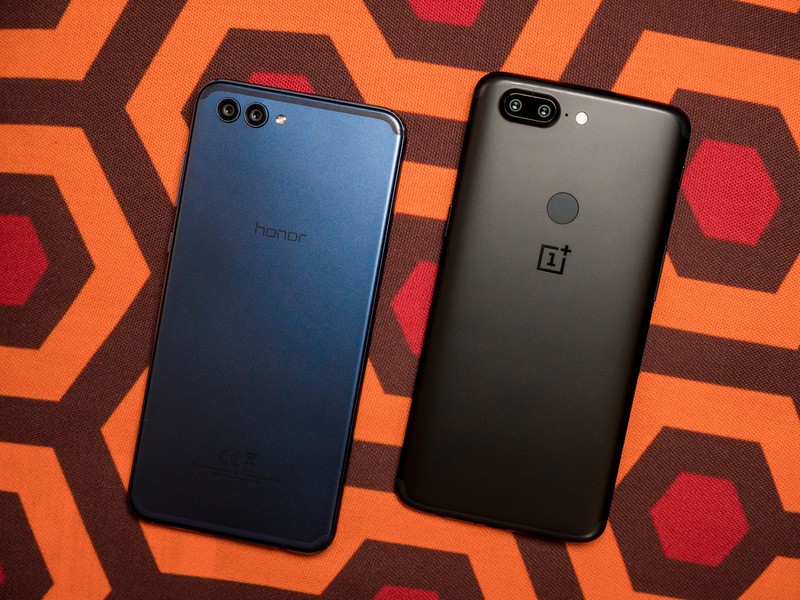 Honor and OnePlus are battling for the top spot in the affordable flagship market.

Ever since its release, the OnePlus 5T has enjoyed plenty of time in the spotlight as the go-to “budget flagship,” offering top-tier performance and specs at a much lower price than competing options from top brands like Samsung. In fact, the 5T has been such a solid recommendation that it’s been easy to forget about the competition — but Honor aims to change that with its new View 10, a heavy-hitting phone in its own regard at roughly the same cost.

Though both phones look similar on paper and come in at about $500 each, they’re very different in operation — so which one should you buy?

What the OnePlus 5T does better 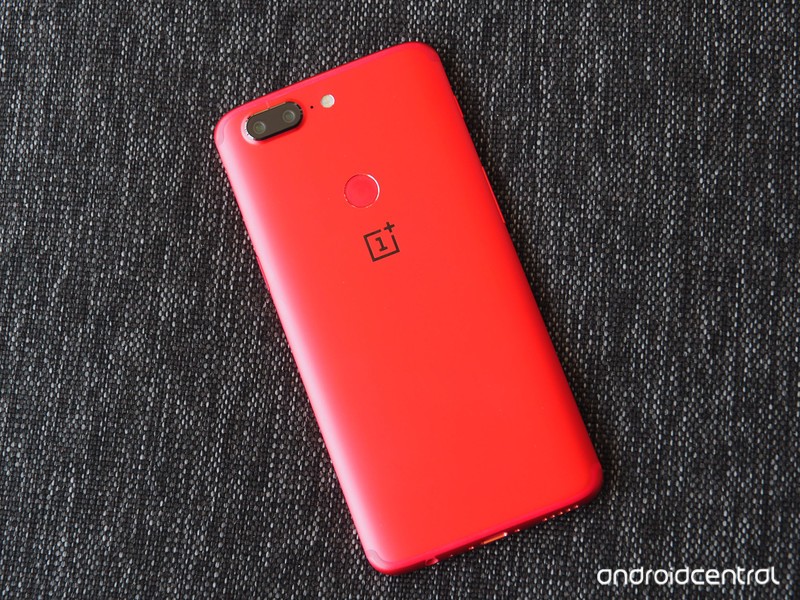 As the longstanding champion, the OnePlus 5T gets a lot right. Its aluminum unibody design builds upon that of the OnePlus 5, with a rounded back that fits more comfortably in the hand than the flatter Honor View 10 (though it’s just as slippery). While both phones feature the modern 18:9 aspect ratio, the 5T uses an AMOLED panel that many users will likely prefer, with punchier colors and power-saving features like the ambient display.

Any OnePlus user will be able to attest that one of the company’s best hardware features is the alert slider above the volume buttons, which allows users to quickly jump between audio profiles without having to turn on the display. It’s incredibly convenient, and the View 10 has no comparable feature.

Software is likely where most people will tend to favor the OnePlus 5T. Despite running the older Android Nougat software (an update to Oreo is coming soon), the company’s OxygenOS firmware is much closer to stock Android than Huawei’s EMUI, with added options for customizability, and incredibly fast facial recognition for lock screen security.

What the Honor View 10 does better 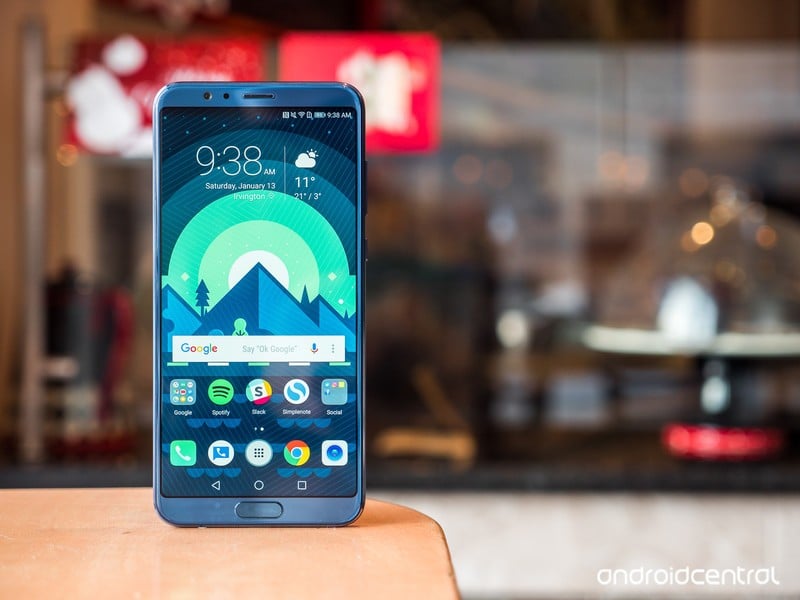 Don’t count Honor out just yet. Though not as rounded, the View 10’s hardware is incredibly well-built, and the flatter sides make it a bit easier to grip onto. In addition, while both phones are dual-SIM compatible, only the View 10 allows for microSD expandability — with the OnePlus 5T, you’re stuck with the storage you pay for up front.

Inside of the View 10 is Huawei’s dedicated neural processing unit (NPU) for AI, which processes imaging data to improve photography and instant text translation. Huawei also says that the NPU will help keep its devices from slowing down over time.

The Honor View 10 also makes much better use of its dual cameras than the OnePlus 5T. Both phones pair a 16MP and a 20MP lens, but the 5T’s secondary sensor only activates in extremely dark conditions, making it largely useless. On the other hand, the View 10’s monochrome sensor is constantly pulling in more detail for sharper and more balanced images.

While it’s not everyone’s cup of tea, the EMUI software running on the View 10 is more mature than ever, and it’s full of useful tools like lock screen apps and an optional floating navigation dock. It’s also based on the newer Android Oreo software, bringing conveniences like PIP video and notification dots.

Where both are evenly matched

Both phones features incredibly powerful specifications; the OnePlus 5T features Qualcomm’s popular Snapdragon 835 chipset, while the Honor View 10 utilizes Huawei’s own Kirin 970. Suffice to say, neither struggles at all with performance, though the View 10’s NPU could give it the advantage in the long term. It’s also great to see such a modern design on each phone, with 18:9 displays, USB-C, and fast fingerprint sensors.

Amusingly, both phones are also lacking in a lot of the same ways. With matching aluminum constructions, neither phone is capable of wireless charging. Neither features any kind of protection from water and dust, either, and you won’t find a user-replaceable battery here.

The best option for you will largely come down to your preference in software, which will have the most impact on how you use your phone. If you’re a stock Android purist who doesn’t have the funds for a Pixel 2, it’s a no-brainer — buy the OnePlus 5T. If, on the other hand, you’re more software agnostic or even tend to prefer EMUI, the Honor View 10 could be a great option — especially with Android Oreo already pre-installed.

At the end of the day, both phones are terrific options for shoppers who want flagship-tier performance without having to spend upwards of a thousand dollars. No matter which phone you buy, chances are you’re making a good choice.

Are you planning on picking one of these phones up soon? Have you already ordered one? Let us know your thoughts and experiences in the comments below!