YouTube TV already has 300,000 users less than a year after launch

In early 2018, Internet-based live TV services are bigger than ever. Sling TV acted as the catalyst for this market in January 2015, and it’s continued to grow since then. Google and Hulu are two of the younger entities with their YouTube TV and Hulu with Live TV services, but according to sources that spoke with CNBC, they’re already seeing substantial growth. 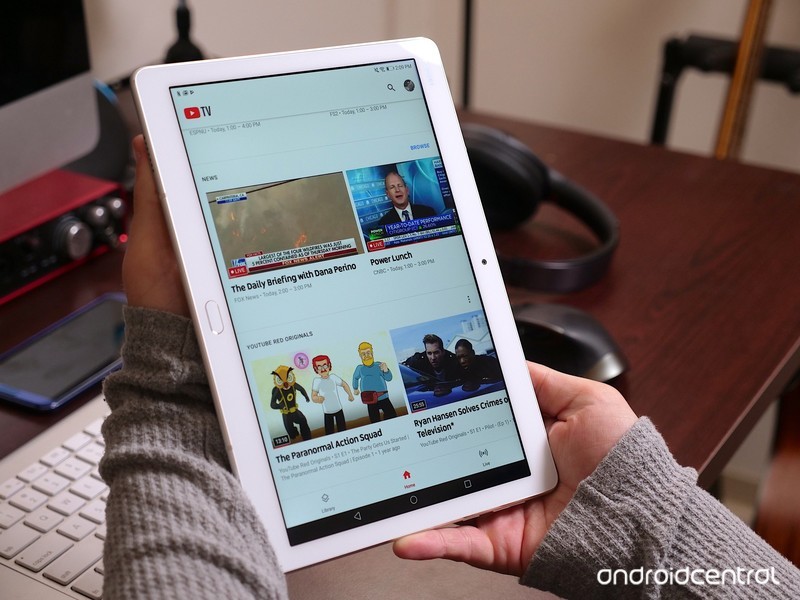 YouTube TV first launched in April of 2017 in just five markets, but following regular expansions to new areas, the service has already picked up 300,000 customers. Hulu’s live TV service launched just a month later, and it’s already acquired 450,000 subscribers (not including those that signed up with recent promotions).

Both YouTube TV and Hulu with Live TV serve the same main purpose, but they cater to different people. YouTube TV is the easy choice for folks that are heavily invested into Google’s ecosystem, but Hulu with Live TV makes more sense if you’re someone that already watches a lot of Hulu’s regular, non-live content.

As we go throughout 2018, we’ll likely see an increase in both subscribers for existing services and more companies try to get a piece of the action. We already know that Verizon and T-Mobile are working on their own live TV services, and I wouldn’t be surprised to see a couple more launch alongside them.

If you’re subscribed to a live TV streaming service, which one and why? I’ve personally been using Philo since it came out late last year and have really been enjoying my time with it.