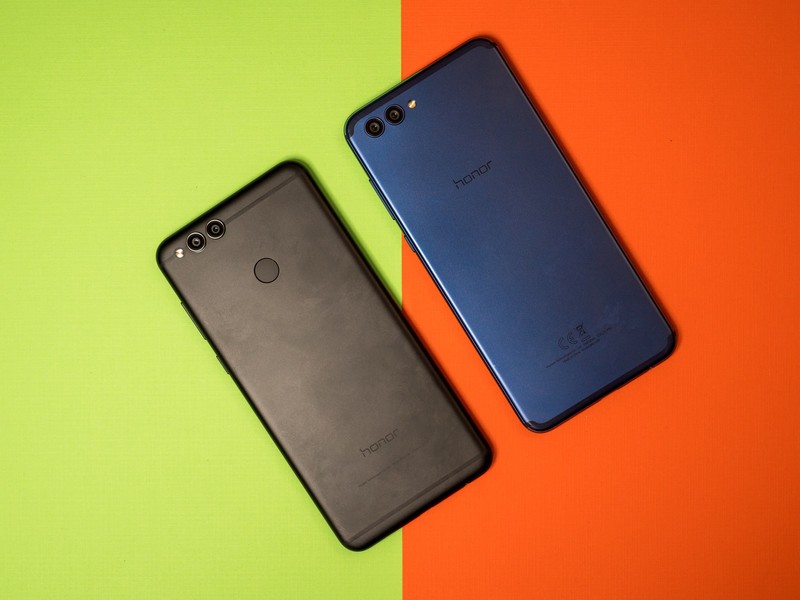 Honor is starting off the New Year strong with two new devices that tackle the low- and mid-range markets. The Honor 7X is one of our strongest recommendations for budget shoppers, packing a 18:9 display and dual cameras for just $200. Similarly, the View 10 gives the OnePlus 5T some much needed competition in the affordable flagship territory, with incredibly powerful specs and Android Oreo out of the box.

Despite the difference in price, however, both phones look pretty similar. Each has a large display with a high screen-to-body ratio, capable dual cameras, and an all-metal design — so why shell out more than twice the money for the View 10?

Why you should save your money and get the Honor 7X

These days, you don’t have to spend $500 or more to get a good phone. The Honor 7X may not pack the powerful internals of its more expensive companion, but it’s still a very solid performer.

The aluminum unibody design feels far more premium than that of similarly priced options like the Moto G5 Plus, and the 18:9 display gives the 7X a more modern look. The 2160×1080 LCD panel is a great touch, too — that’s the same resolution as the higher-end View 10. 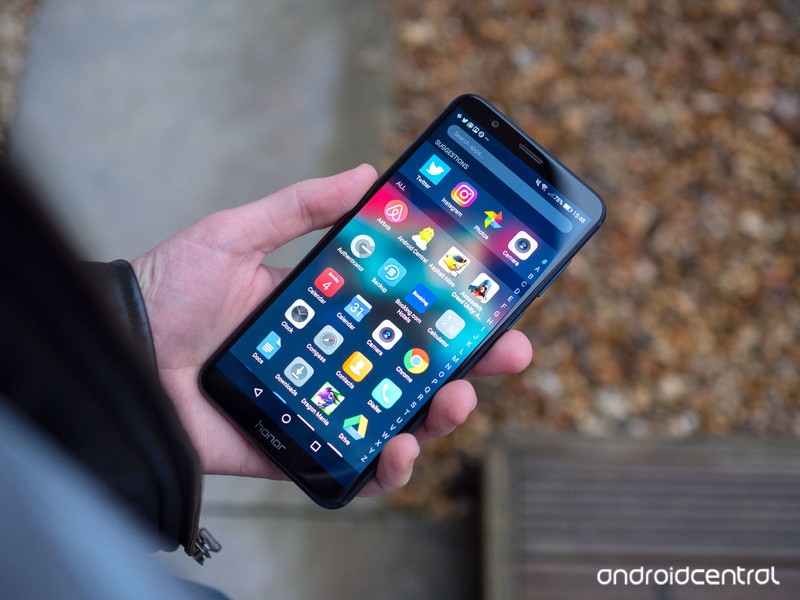 Inside, it packs an octa-core Kirin 659 chipset, 4GB of RAM, and 64GB of storage. That’s quite a bit more than $200 usually affords, and you can further expand that storage with a microSD card if you don’t need the second SIM slot.

The 7X also impresses with its dual cameras. The secondary sensor is only 2MP, but it helps the primary 16MP ƒ/2.2 lens measure depth for nice wide-aperture photography. In addition, there’s a wide selection of shooting modes for different photo moments.

Why you should spend more for the View 10

For all the Honor 7X’s merit, the View 10 is simply more powerful. It features the same Kirin 970 chipset as the Mate 10 Pro from Honor’s parent company, Huawei, which is one of the highest-end processors on the market. With it comes to Huawei’s Neural Processing Unit, which allows for powerful AI enhancements that improve camera performance, instant text translation, and more.

Anything you can do, View can do better.

It also fills in the gaps on some important features the 7X lacks — namely the newer USB-C standard and NFC communication. Unfortunately, it’s still missing IP certification for water and dust resistance, and the aluminum design prevents wireless charging compatibility, but there’s still plenty to love about this phone. 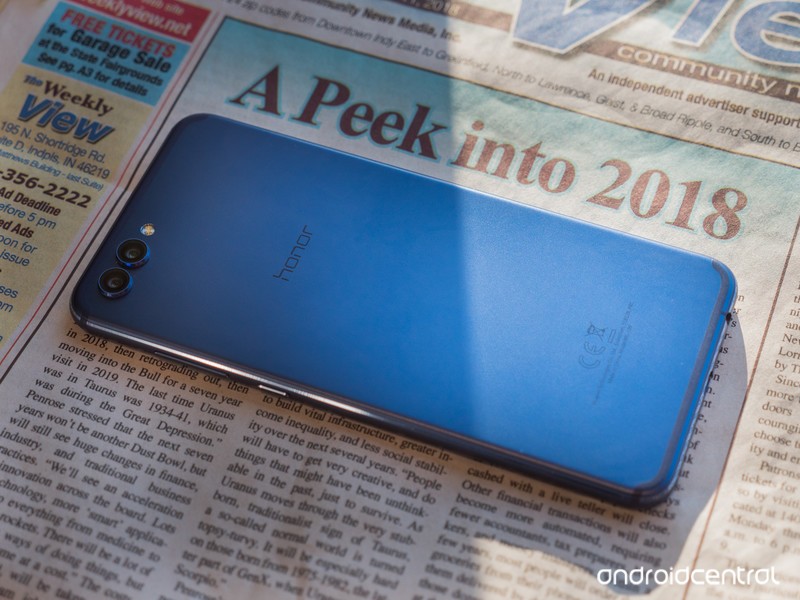 The View 10 also features more modern software. Where the 7X is still stuck on Android 7.0 Nougat and EMUI 5.1, the View 10 goes all out with Oreo and EMUI 8 to offer the same software experience as on the premium Mate 10 Pro. This introduces a cleaner UI, as well as handy new Android features like picture-in-picture video and notification dots.

There’s no one-size-fits-all answer here. Both phones are fantastic offerings for their respective price ranges, beating out the competition in a number of ways. The View 10 is clearly the more premium option, but not everybody will benefit enough from its advantages to justify spending the extra money.

It mostly comes down to whether you prioritize features like Android Oreo, EMUI 8, or the View 10’s AI capabilities. If modern software is a must-have, then the decision is easy — you simply won’t get that from the 7X. If, however, you don’t mind being on a slightly older build of Android, the 7X still has a lot to offer, and in day-to-day operation, you likely won’t notice the difference in performance.

Which would you choose?

Which phone would you pick up, and do you have any solid plans of doing so? Let us know in the comments below!