If your Wi-Fi derps while using Google Home or Chromecast, you’re not alone.

Google’s been trying its hand at connected home gadgets for a few years now, and now that it has devices like the Chromecast, Google Home, and soon Smart Displays, it’s clear now more than ever that this is a market it wants to dominate. Before that happens, however, Google needs to issue a fix to a bug that’s recently caused Wi-Fi networks to go dark when using these gadgets. 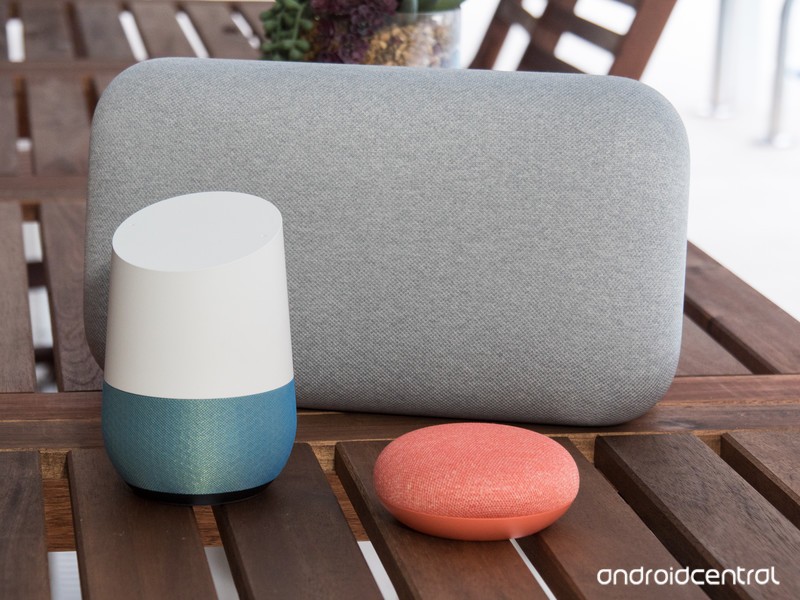 According to the folks at Android Police, the issue first appeared with the Google Home Max and TP-Link Archer C7 router. Users reported that the router would go offline and be inaccessible as soon as the Home Max was added to their network, and shortly after this, TP-Link issued a software update through its beta channel that supposedly fixed the issue.

However, after this update was released, more and more complaints appeared. More people were quick to report that other Home devices, Chromecast/Cast-enabled products, and even other routers were exhibiting the same problem.

If this sounds familiar, that’s because users of the Nexus Player ran into a similar roadblock last September. MDNS packets are used to keep products with Cast technology online and available to use, but rather than sending these packets at a steady rate every 20 seconds, the Home Max and other gadgets are doing so at a much faster rate and causing routers to overload and shutdown.

Google has since responded and said that it’s actively looking into a fix, and considering just how many Google Homes were sold this holiday season, the sooner the better.