A modern take on the neighborhood watch.

Over the past couple years, there’s been a surge in smart home security systems. The likes of Nest and Ring have been leading this charge, and now Vivint is releasing something unique (and possibly unsettling) with Streety. 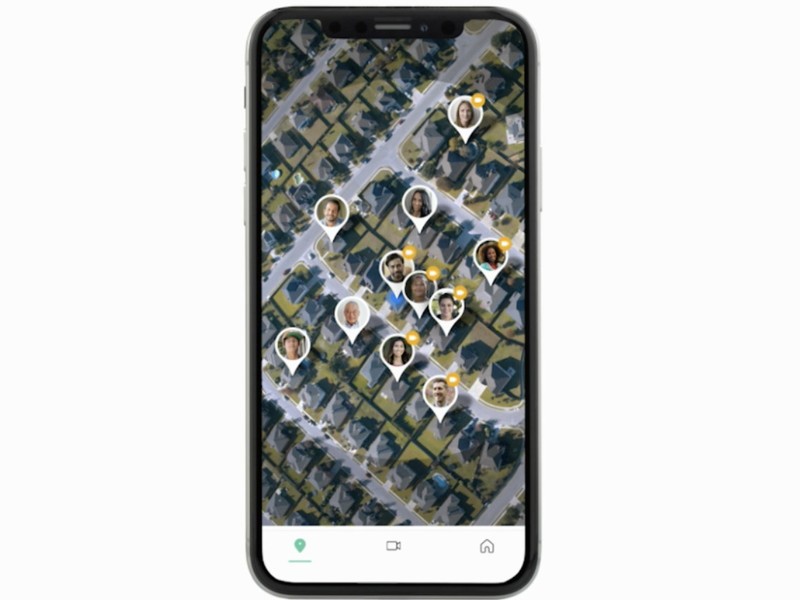 Streety is a free mobile app that you’ll be able to download to your phone this spring, and it’ll allow you to view live feeds and video clips of smart security cameras throughout your entire neighborhood. Anyone in the United States and Canada will be able to use the app to view video feeds that are being shared to Streety, and whether or not you own a smart camera made by Vivint or another company, you’ll have to choose if you want your video clips shared to your Streety network before people can view them.

With Streety, Vivint is hoping that people will use the app for monitoring activity in neighborhoods, sharing video clips to solve any incidents that happen, and even watching a neighbor’s home while they’re away on vacation.

To help ensure that Streety is being used legitimately, Streety neighborhood boundaries are limited to a radius of 300 yards and a verification process from a third party will confirm that user identities match addresses they’re paired with. 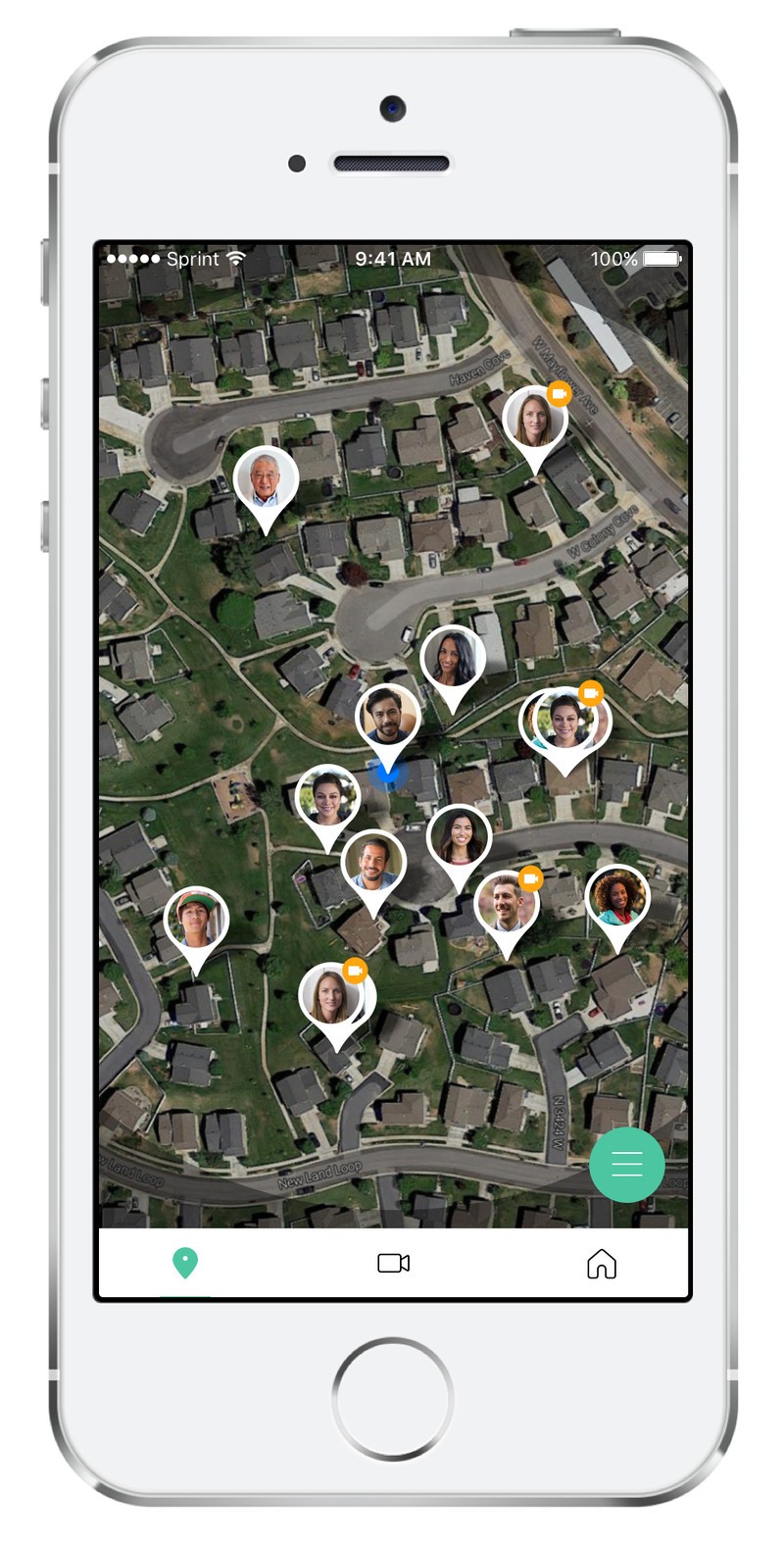 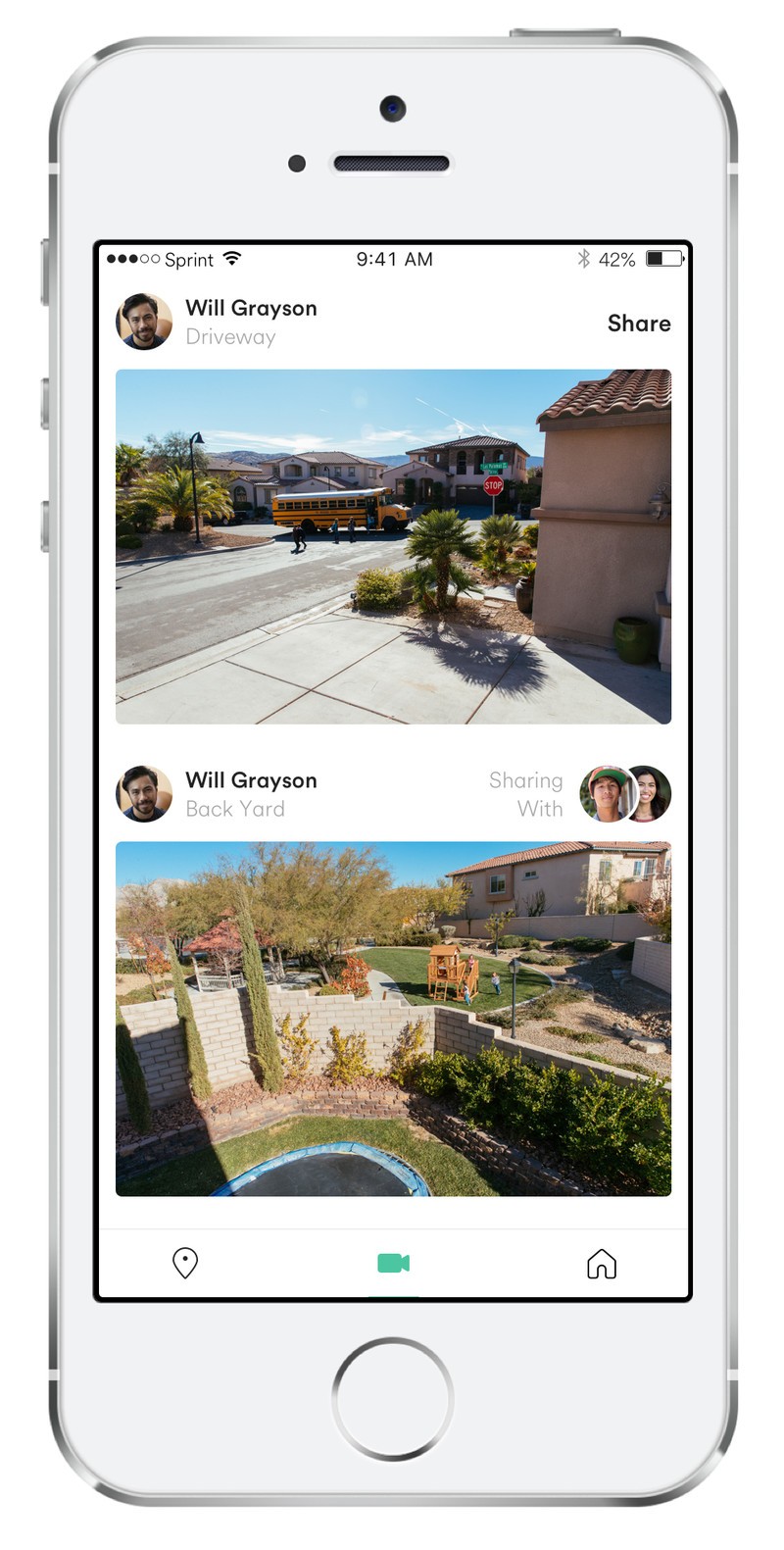 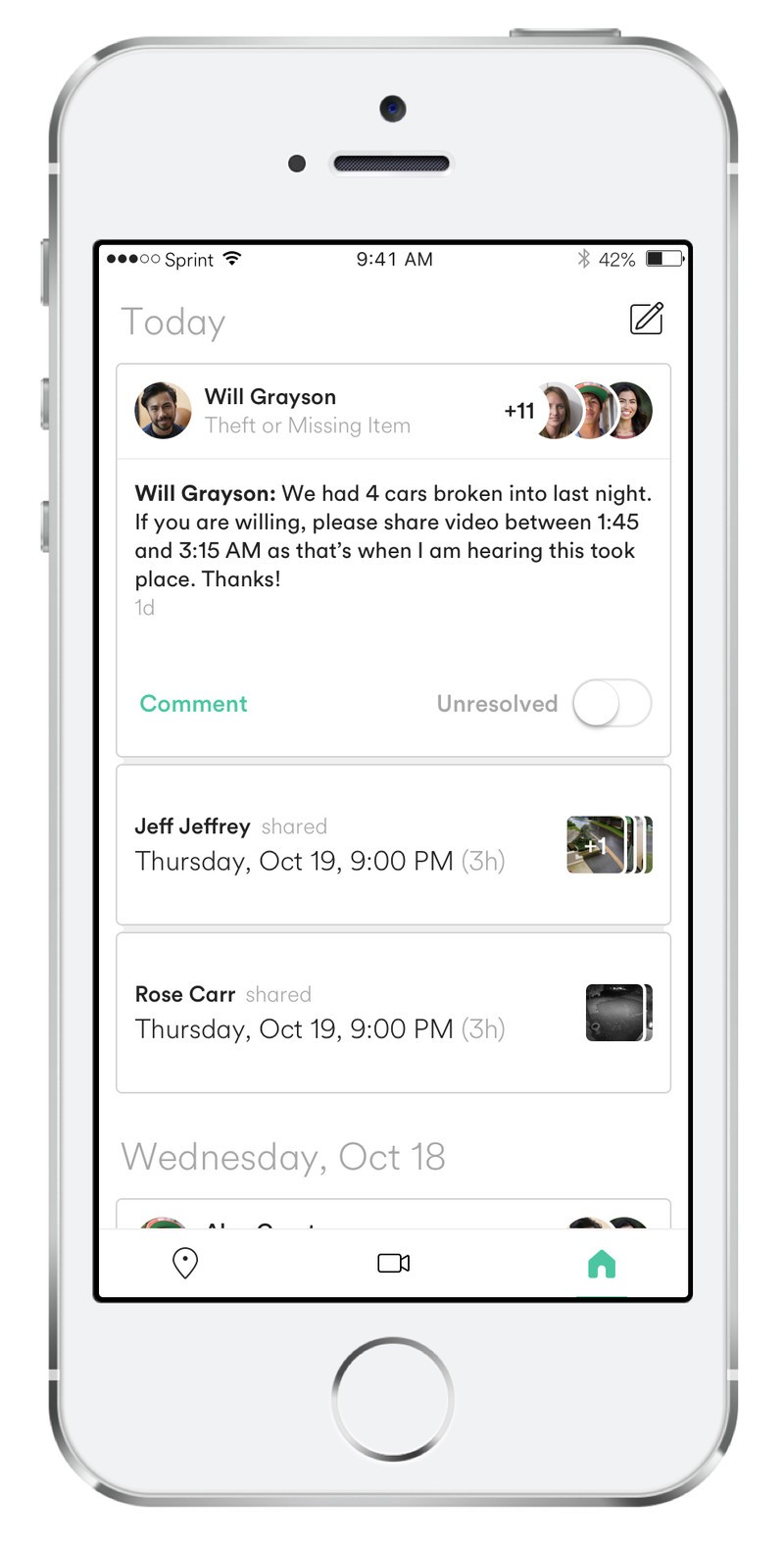 As cameras are one of the fastest-growing product segments in the smart home industry, neighbors often ask each other if cameras captured something around their home or on the street. Streety makes it easy for neighbors to request and share video so they can take better action, faster.