These are all the phones Sony is launching in 2018 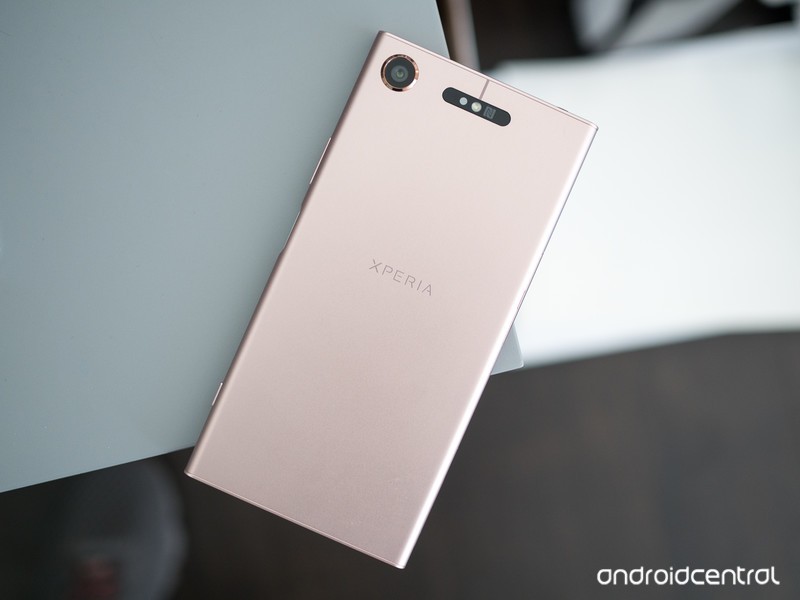 Here’s a look at Sony’s smartphone lineup for 2018.

Sony has an…interesting…position in the Android smartphone space. Sony produced some darn good phones in 2017, such as the Xperia XZ Premium and XZ1, but compared to handsets like the Galaxy S8, Pixel 2, and even the OnePlus 5T, Sony’s offerings usually fall flat in one area or another that hold them back from true greatness.

We’re just now getting started with 2018, but we’ve already got a good idea of what to expect from a few of Sony’s Xperia handsets later this year. A lot of what we’re seeing so far looks to be more of the same, but there are a few interesting bits here and there. Let’s take a look.

As great of a phone as the XZ Premium was, there were more issues than we usually like to see for devices that cost $799 USD. We’re expecting Sony to release a sequel this year, and while exact details are still quite sparse, Concept Creator has created a video showing their idea of what they’d like to see in the XZ2 Premium.

The video shows a phone with the slimmest bezels we’ve ever seen on a Sony phone, front-facing speakers, glass back, and dual cameras. We wouldn’t be surprised to see Sony finally get on the dual camera bandwagon, and as great as it’d be to have a flagship Xperia handset with bezels this slim, we aren’t all that sure if 2018 will be the year Sony makes this jump.

If you’re going to be in the market for a small mid-ranger this year, Sony’s Xperia XA2 might be worth checking out. The phone is expected to have the same 5-inch display as its predecessor, and it’ll be just a bit shorter and wider at 141.6 x 70.4 x 9.6mm.

As for the XA2 Ultra, this will once again be a large phone with a screen that measures in at 6-inches. It’ll be slightly shorter than the XA1 Ultra with dimensions of 162.5 x 80.0 x 9.5mm, but it’ll retain the same screen resolution of 1920 x 1080. The XA2 Ultra will be powered by the Snapdragon 630 and 4GB of RAM, and you’ll have 64GB of storage for all your local files. 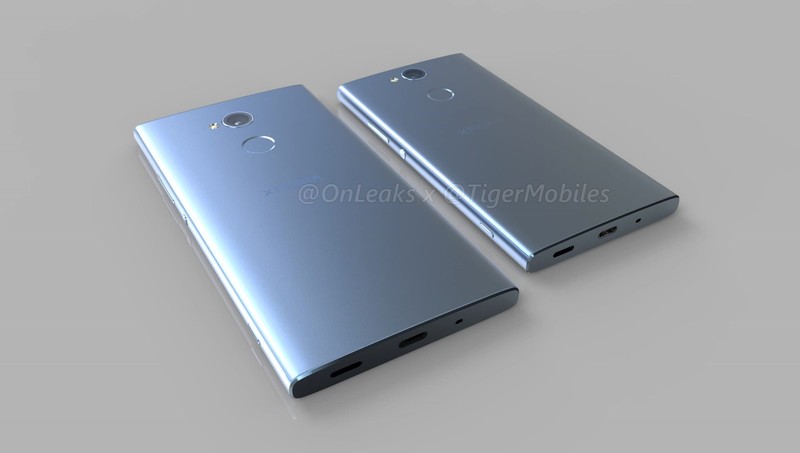 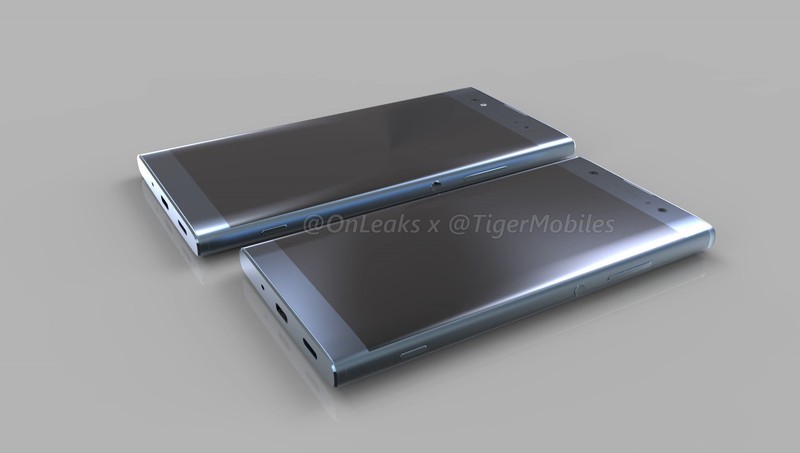 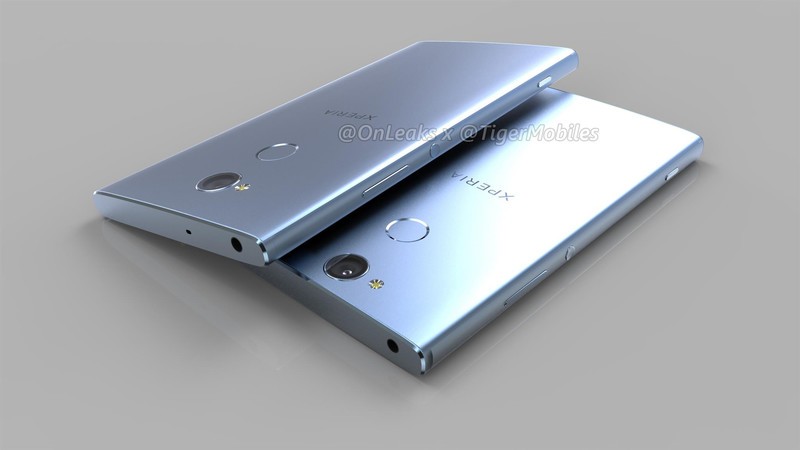 The Xperia L2 falls in between the XA2 and XA2 Ultra size-wise with a 5.5-inch screen, and it features the same Snapdragon 630 processor and 4GB RAM. There’s no word just yet as to what the resolution of that display will be, but we wouldn’t be surprised to see it stay at 1280 x 720 like it is on the L1.

Android Nougat should be shipping on the L2, but considering Sony’s track records for past software updates, we don’t imagine it’ll take too long before Oreo arrives on it.