Since early December, Xiaomi’s been seeking individuals to participate in a beta of Android Oreo for the Mi A1. News broke later in the month that Oreo for the phone introduced fast-charging, but there was still no timeframe as to when it’d be available for all. However, as a treat for ringing in the new year, Xiaomi’s announced that Oreo is officially rolling out to all Mi A1 units. 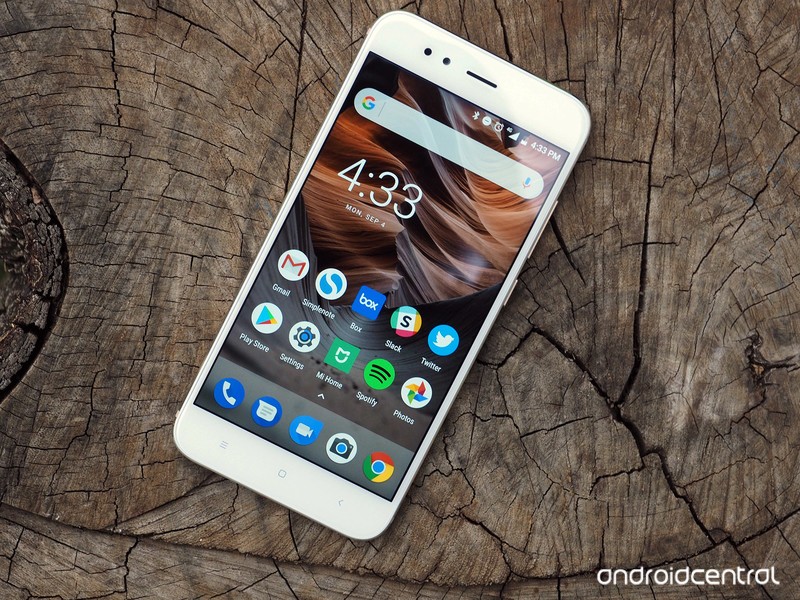 Xiaomi will push Oreo to the Mi A1 in batches, so if you don’t have an OTA update quite yet, it should arrive on your handset within a couple days.

In addition to the previously mentioned fast charging, Oreo for the Mi A1 adds picture-in-picture, notification dots, Google’s Autofill API, improved battery/performance, and everything else that we’ve come to love with Android’s latest.

If you own a Xiaomi Mi A1, have you gotten the Oreo update yet?