Twitter CEO says its 140-character limit for posts is ‘staying’ 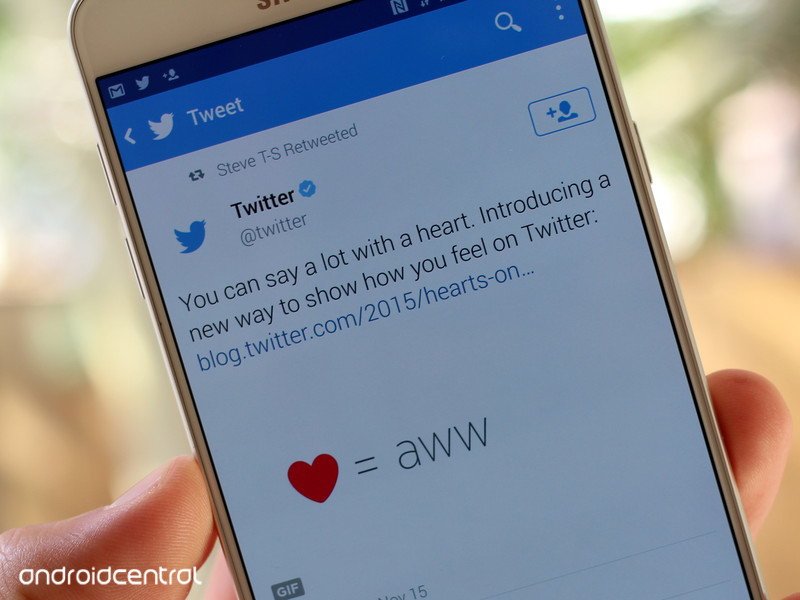 Twitter will be sticking with its infamous 140-character limit on public posts. The company’s CEO, Jack Dorsey, when asked in an interview if the limit was staying or if it will change, answered, “It’s staying. It’s a good constraint for us and it allows for of-the-moment brevity.”

Dorsey made the comments on NBC’s Today show to help celebrate Twitter’s 10th anniversary. He added that the company is “changing a lot. We’re always going to make Twitter better”.