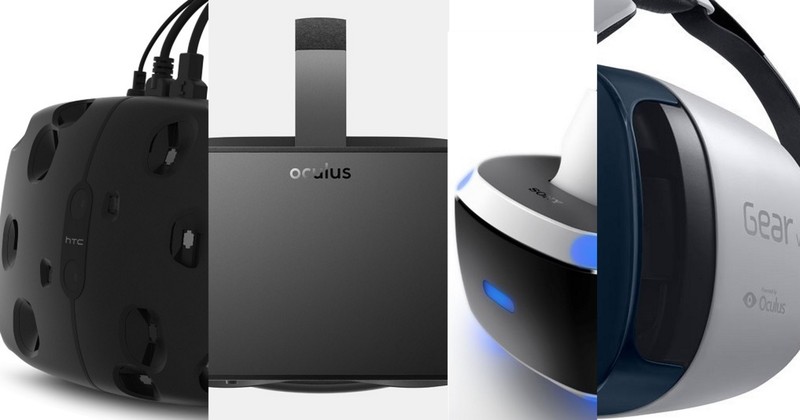 All the major VR units, and all of the specs for them.

It seems like forever ago when Google released their VR unit Cardboard and got the ball rolling on bringing VR to anyone, and everyone. Since then we’ve seen announcements and models of several different VR units. Trying to decide which one is the right system for you can boggle the mind, especially when you consider the hardware you may need to purchase in order to be “VR Ready” on these sytems. And now with the official announcement of the Playstation VR, Sony has jumped into the ring to compete with the likes of the HTC Vive and the Oculus Rift.

So take a look and figured out which VR platform is in your future!