T-Mobile fixes what was broken in Binge On, setting a new standard for new streaming services 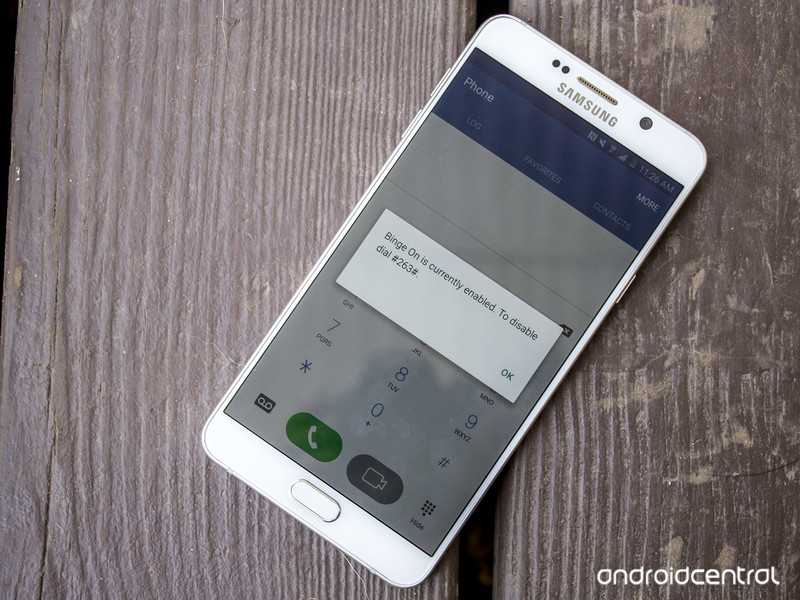 T-Mobile is now the streaming video gatekeeper, but at least they aren’t guarding a broken system anymore.

As long as you didn’t think too hard about what was happening, T-Mobile’s Binge On service has been fantastic from day one. By doing absolutely nothing, all T-Mobile customers were gifted with the ability to enjoy as much 480p video from Netflix and several other major services as they wanted for free. When looking a little closer, there were some real problems with educating consumers on what was happening when video services that weren’t a part of Binge On would behave differently. On top of being questionable in its legality, it was a terrible way to treat content your subscribers pay to access.

T-Mobile has done a great job pushing the service, and adding more video services on a regular basis. On top of this, they’ve actually fixed the major problems with Binge On over the last two updates. It’s a complete thought now, and if the service is even half as popular as John Legere says it is you can expect competing carriers to offer matching services within the year. That sounds like great news for everyone, as long as you aren’t trying to start a new video streaming service. 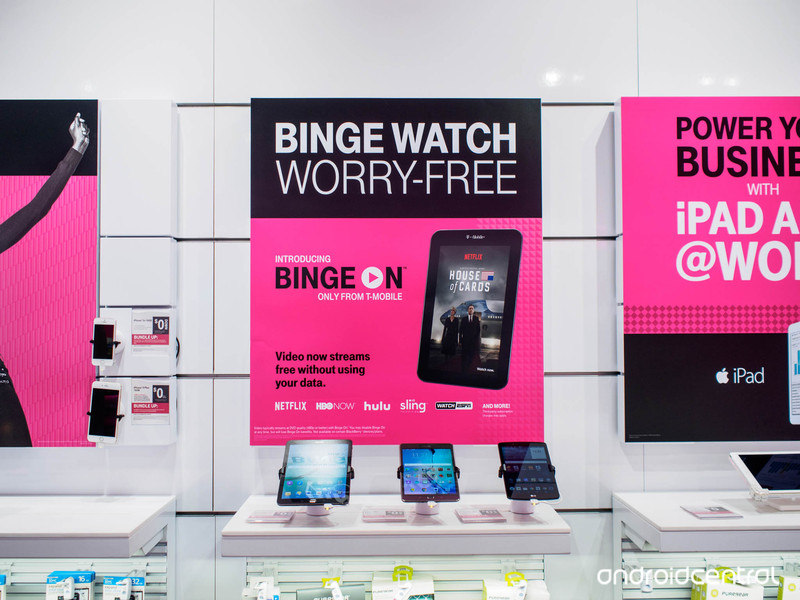 The biggest issue with Binge On to date has been fixed. In the past if you had Binge On enabled on your phone the service would force every service to drop to 480p, regardless of whether that service was partnered with T-Mobile to offer this “optimized” service. Despite John Legere’s initial assertion that this wasn’t a problem, going so far as to directly insult the EFF when called out for this particular business practice and calling Google liars for saying the service negatively impacted YouTube, the issues have been fixed.

The new Binge On now allows any streaming service the ability to opt-out of this thing that totally isn’t throttling if you ask John Legere, as long as the company meets some fairly minor requirements for being identified on a network level. Video will still be throttled to 480p on T-Mobile’s network when Binge On is enabled if you don’t play by the rules, but it’s T-Mobile’s sandbox and those are the rules for playing in it for the moment. This is all good news for current service providers, especially T-Mobile’s newest partners. YouTube is by far the largest streaming video service in the world, and making it possible to stream an unlimited amount of 480p video is great for both companies. 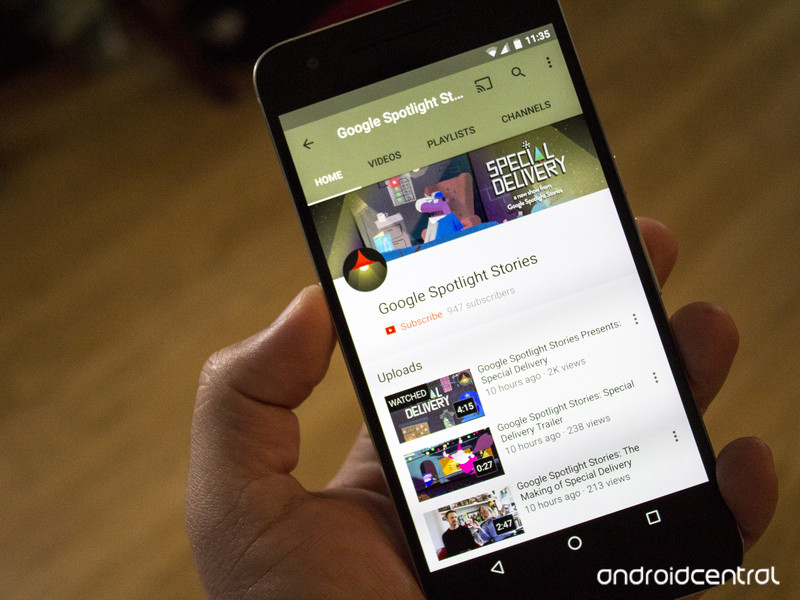 It’s easy to look at this deal and appreciate the incredible deal you’re getting as a user — and to be perfectly clear, it really is an incredible deal for T-Mobile’s customers — but for the Internet in general it’s difficult to see this as such a great deal.

The next upstart streaming video service, the one we don’t have yet that will be forced to play nice with T-Mobile in order to reach their customers, faces a tough road. Because it won’t be just T-Mobile for long. Now that we’ve collectively decided Binge On is awesome and doesn’t violate Net Neutrality laws (or at least acceptably blurs the line on them), other carriers will offer competing services with their own set of rules.

It’s not going to take long either, we’ve already seen Verizon play with the idea through their Go90 service. It’s not hard to imagine a point in the not-so-distant future where new streaming services will have to ensure their service plays nice with six or more carriers around the world just to ensure everyone can use it at launch. While it certainly isn’t T-Mobile’s responsibility to police the Internet so new companies have a chance, that’s an ugly future for new services to compete in.

Read more from News
← Twitter CEO says its 140-character limit for posts is ‘staying’
Verizon is pushing a security update to the Galaxy S7, S7 edge →