You know, I found myself at a crossroads. I wanted better audio on the go, but wasn’t sure the best way to get there. Smartphones aren’t traditionally the best audio

Overview – Retro Rugby takes gesture-based gameplay and blends it with a sports theme, putting you in the head of a Rugby player as he sprints for the goal-line. Developer: twentysix 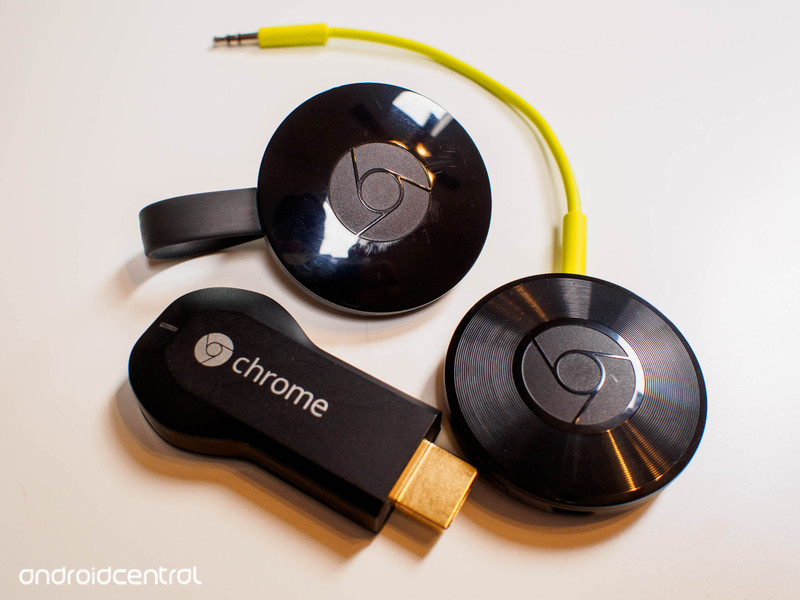 Google has introduced a new way for developers of apps that have Google Cast functionality to better understand how people are interacting with their apps. Developers will be able to see how many Cast devices have connected to your app, how long the average length of use is and much more. Interested developers are able to log into their developer console, and in the “Application” table just click the view link in the “Statistics” column. From Google’s Developer Blog:

This information can be very helpful for developers to gain a better understanding of how users interact with features of their apps, and hopefully make changes and improvements to increase the functionality of their apps.

The joys and pitfalls of an overcrowded mid-range Android market 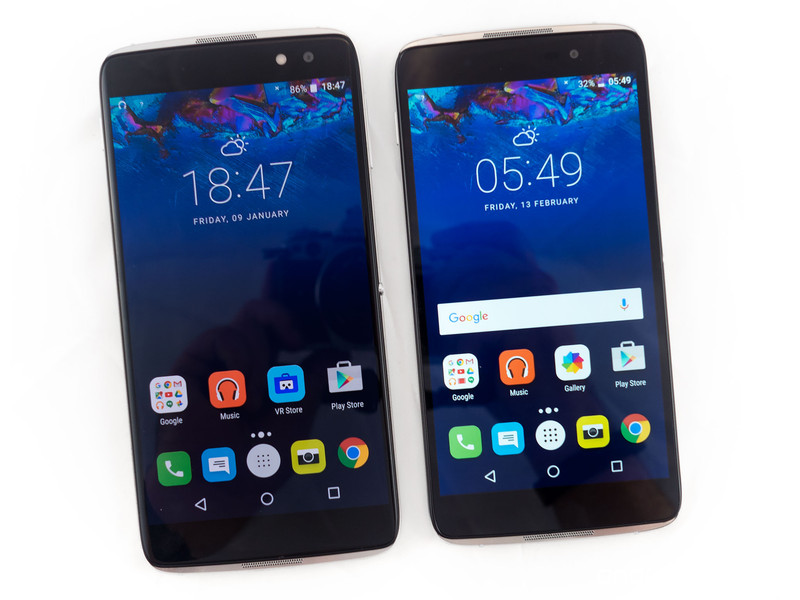 There’s no shortage of reasons to be excited about mid-range Android phones. But finding the gems in the chaos is a challenge.

If we learned anything from Mobile World Congress, it’s that the mid-range market is going to get even more interesting in 2016 than it was last year. Manufacturers gunning for that $300 to $400 range are going to get a lot of attention this year, and it’s clear this is because this market is continuing to expand. More people every day are ditching two-year agreements and monthly contract plans in the U.S., and that means the initial sticker shock of a high-end smartphone is finally setting in. Samsung, LG, Apple, and others are going to spend this year justifying the cost of their hardware to folks who don’t see a huge difference between the $400 phone from a smaller brand and a flagship $700 offering.

It’s going to get interesting, but it’s also going to be chaotic. Navigating this space was already a little on the complicated side, and this year that’s only going to get worse. 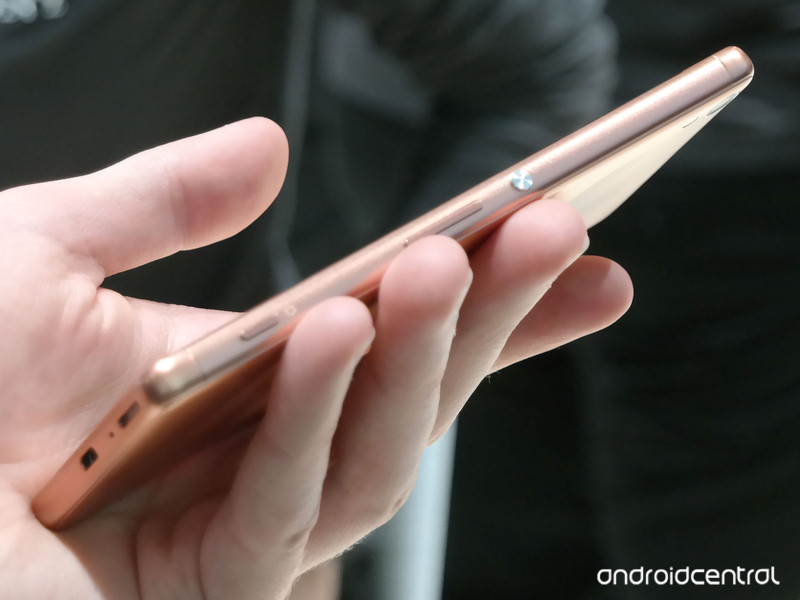 An issue of U.S. consumers slowly moving away from these two-year agreements in search of a deal is knowing where to shop. Traditionally, phones in the U.S. are sold through carriers and big box stores. There’s a physical person there to explain what each phone does, and to steer that user based on their needs. Walk in to any U.S. carrier store and you’ll see this process repeat itself a hundred times a day. Unfortunately, a lot of these really great mid-range phones aren’t available in this capacity. Google’s Nexus phones aren’t sitting on shelves at Verizon Wireless or Best Buy, and so many of these customers make purchases without ever knowing they exist.

It’s paradise for a smartphone fan, but a ton of noise for someone looking to buy a reasonably-priced phone.

Online sales present another interesting challenge. On the Internet, especially in a purchasing sense, the loudest tends to be the most successful. Take a look at OnePlus, a company that released two decidedly average phones by claiming they were measurably superior. Compared even to some of the other mid-range phones, OnePlus is rarely at the top of the pile. In fact, of the small smartphone companies to wield social presence as the dominant promotion tool, Nextbit is the only company that delivers on the hype.

This year’s going to be a little different, though. Sony is a brand with significant consumer trust outside of the smartphone bubble, and their latest phones will live on that. Xiaomi isn’t selling in the US, but is drumming up hype here regardless. Huawei’s finally got the foot in the door they’ve been aiming for, and will continue to press on. We’re also likely to see offerings from Motorola that challenge this price range later in the year, and all of this is aside from the impressive demonstration by Alcatel at MWC. It’s paradise for a smartphone fan, but a ton of noise for someone looking to buy a reasonably-priced phone. 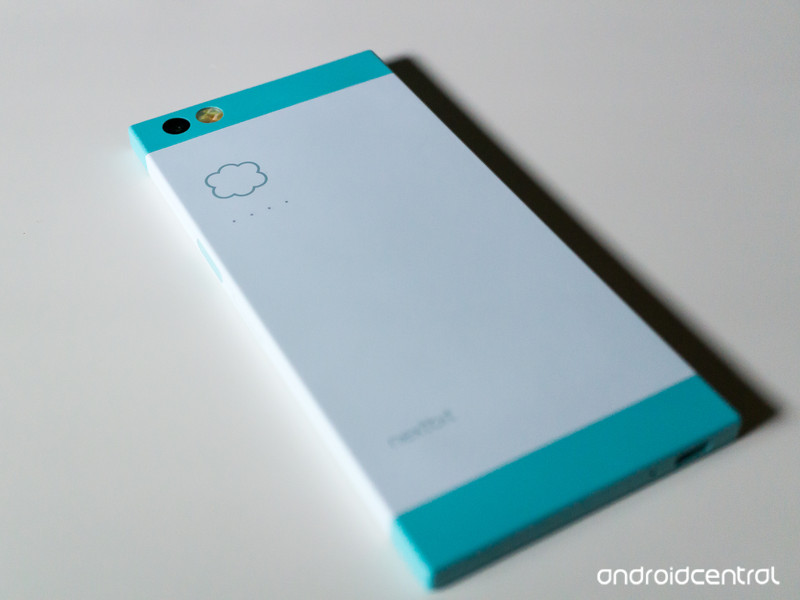 The biggest challenge each of these companies face is reaching these new consumers. Google’s got the money to blast everyone with TV ads, but frequently the whole point to these inexpensive yet insanely capable mid-range phones is the lack of overhead creating the opportunity for that price point. It’s not a unique challenge, but this year will be the year we see each of these companies try to solve the puzzle in unique ways.


Last week Capcom asked for your help catching Street Fighter V rage quitters in the act. Using the evidence the community provided, the publisher/developer was able to cross-reference it with internal data to find the folks with 80 – 90 percent disconnect rates and “unrealistic win rates,” and punish the jerks.

Given the criteria for the reprimanding, if you’re worried about being punished for your internet legitimately disconnecting every now and again, it doesn’t sound like there’s anything to fear.

However, if you have what the outfit refers to as an abnormally high disconnect rate at the end of a match? Say goodbye to all your League Points because they’ll be reset during the team’s weekly sweep for cheaters. Capcom says that the some 30 accounts it has reprimanded will be looked after and it’ll keep the punishments coming to them if warranted.

Capcom also notes that it’s devised a way to keep an eye on cheaters without the need for user-submitted video, too, but doesn’t have a timeframe for when its permanent fix for cowardly combatants will be ready.

Oh, and if you’re having issues connecting online, hit the Capcom Unity blog post for a list of the remote ports to take a gander at on your router.

Dirty fossil fuels come from the ground, but the future of energy is in the sky. Thanks to innovative engineers in the renewable energy industry, the world of high-altitude wind and solar generators is booming. Not only are these devices cleaner than fossil fuel alternatives, but they have the potential to generate more usable energy at a lower cost. High-altitude wind turbines can take advantage of faster wind speeds, and positioning solar arrays above the clouds yields better sun exposure without shadows blocking the rays. 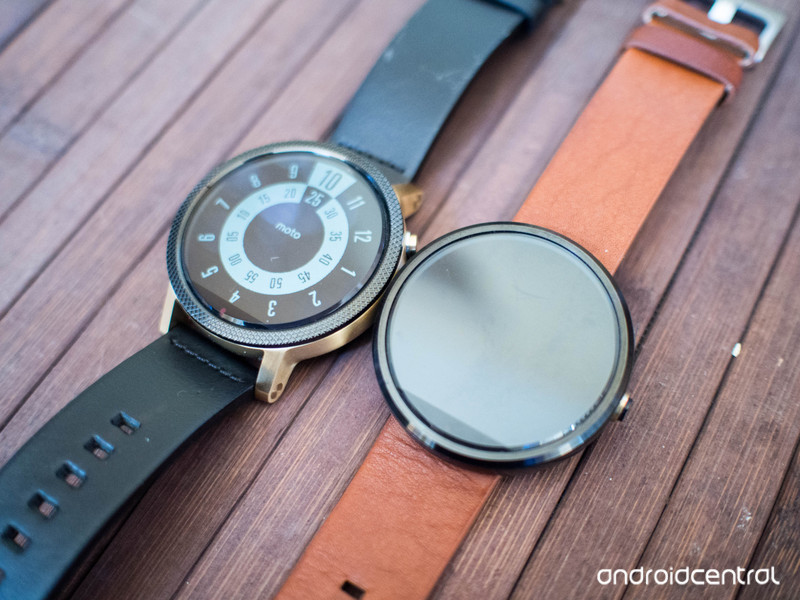 Not a whole lot of external changes, but plenty of usability adjustments.

Motorola’s spotty history with updates clearly doesn’t apply to their watches, as their entire line are among the first to get Google’s latest version of Android Wear and all of the features that go along with that. We already know about the new gestures that are available on the watch, and permissions on the wrist are the kind of thing you either accept or can’t stand. There’s a lot more to an update like this, though, and the best way to get a feel for how that update is working out for everyone to to ask directly.

So, Moto 360 owners, this one’s for you. Our Moto forums have been buzzing with individual experiences, but a group voice is required here. Is Marshmallow on the aging hardware that powers the original Moto 360 a little too much? Have you noticed better battery life on your second generation Moto 360? Do the new gestures offer any increase in day-to-day functionality? There are plenty of folks out there waiting for Marshmallow to hit their wrists, so do your part and share your experiences in the comments below!

Amazon will bring encryption back to Fire tablets in upcoming update 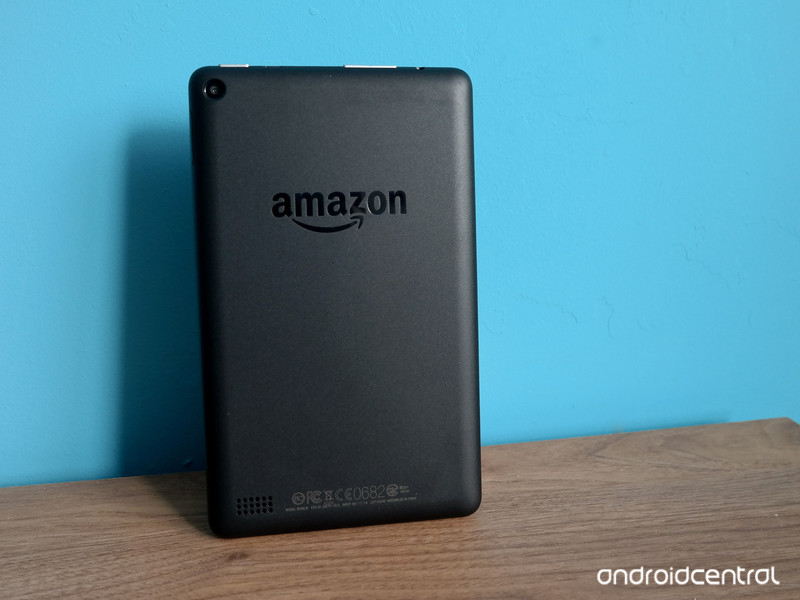 Amazon recently removed the encryption of its tablets with the Fire OS 5 update, and now the company has announced that they will be bringing it back. Initially when the encryption was removed, Amazon said that the communications through its server were secure enough, but the move still had people upset. Luckily, it appears as though Amazon heard the users, and will be bringing the encryption back to the tablets. Amazon told Engadget:

We will return the option for full disk encryption with a Fire OS update coming this spring.

While it may not have been smart to remove it in the first place, it is still great to see that Amazon will be bringing it back.

When the time came to reveal its new crest, the US Soccer Federation chose a different medium to announce the new design. The Federation sent kits to all of its members with a Google Cardboard headset, 360-degree video and an updated scarf. In a move that looks to draw interest using the latest tech, it’ll be interesting to see if the excitement around the rebrand and the national teams remains high. VR isn’t just for medicine and gaming, it’s becoming a valuable marketing tool, too.