Do updates come to Amazon Prime Exclusive phones at the same time as other models? 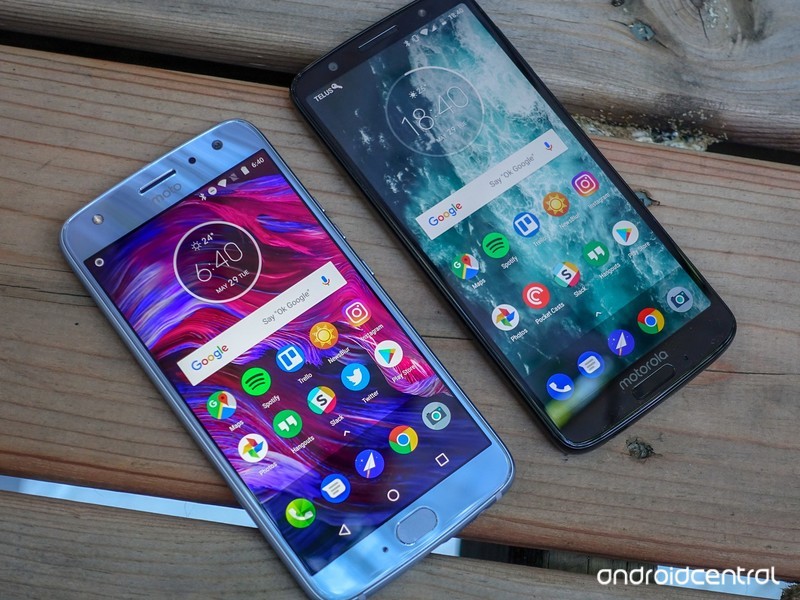 The short answer: It depends.

No one could blame you for looking into Amazon’s Prime Exclusive range of phones. They’re the same phones you’ve probably been eyeing anyway, with a reduced price in exchange for putting up with a few pre-installed Amazon apps — don’t worry, the vast majority of them can be either uninstalled or disabled.

Aside from the bundled Amazon services, there’s no difference in the software experience of a Prime Exclusive phone compared to the standard model, so in theory this should mean that you’ll get software updates at the same time as everyone else … right? This is still Android we’re talking about, so of course, the update situation is complicated. 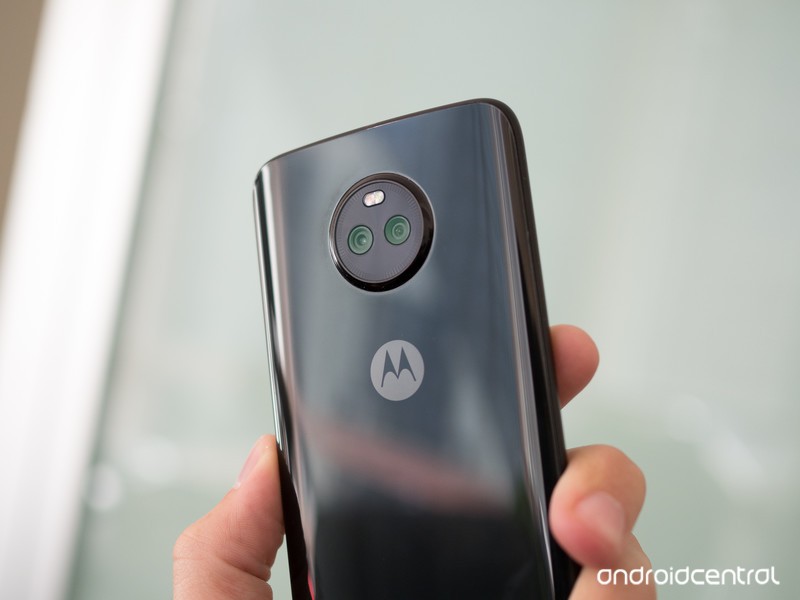 It’s hard to definitively say yes or no, since neither Amazon nor its partnered manufacturers have given a concrete answer on the matter, but we can get a pretty decent idea based on how updates have rolled out to its lineup so far.

The Moto X4 has been one of Amazon’s most popular Prime Exclusive devices, and despite Motorola’s poor track record with updates, we saw the Moto X4 get updated to Android 8.1 Oreo just last month. While Android updates are typically staggered and come to different devices at different times, the update began rolling out at the same time to both Amazon Prime and standard variants of the phone. That’s definitely a good sign. 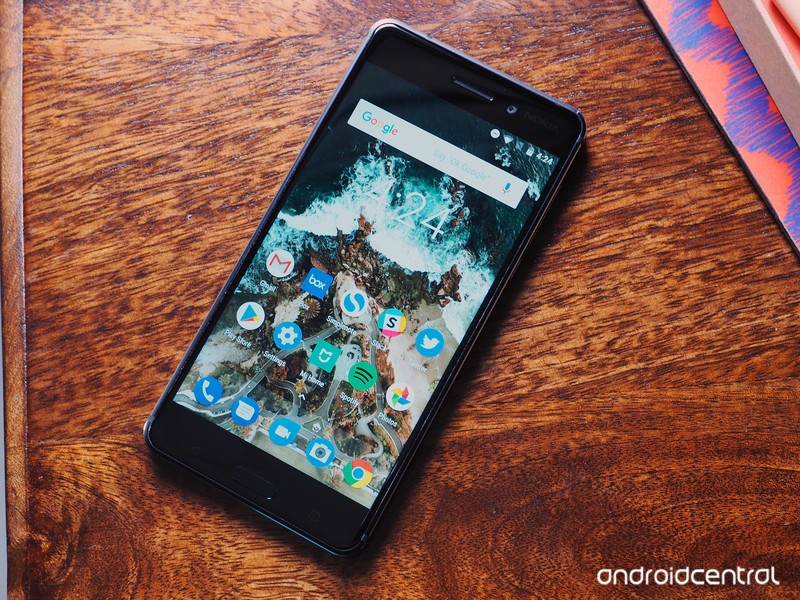 Likewise, when the standard Moto G4 got updated to Android 7.0 Nougat on March 31st of last year, the Prime Exclusive version began receiving the update just three days later. At the very least, it looks like Motorola updates its phones at about the same pace, regardless of their Prime Exclusive status.

When it comes to other manufacturers, things are a bit less consistent. The unlocked LG G6 was updated to Android 8.0 Oreo just last month, but it took until the beginning of July for the Prime Exclusive version to receive the same update. Similarly, the Prime Exclusive Nokia 6 took about a month longer than its standard counterpart to get Oreo.

Unsurprisingly, your phone’s manufacturer has more say in the matter than Amazon itself — they’re the ones making the software in the first place, after all. If you use a Prime Exclusive phone from Motorola, it’s safe to say that you’ll probably receive updates at about the same pace as those who paid wholesale pricing, but with other manufactures, it may be more of a tossup.

As nice as the upfront savings can be on Prime Exclusive phones, they might not be worth it if the end result is slower software updates. Before jumping on a Prime Exclusive deal, do some research on the update trends of that phone’s manufacturer.

Have you experienced slow software rollouts on your Prime Exclusive device? Let us know in the comments below!

Read more from News
← Are you living the dongle life or using wireless audio accessories?
Mint Mobile makes it easier to try before you buy with money-back trial →