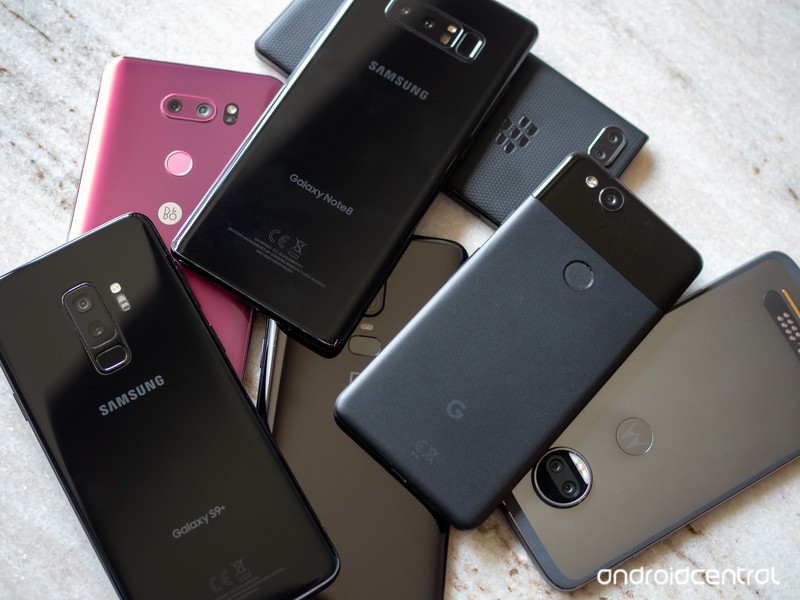 Samsung’s Galaxy S9 once again leads in this respect, and it’s for two reasons. Is SuperAMOLED display has high contrast and generally great brightness — but it also has an automatically-triggered sunlight mode that boosts the contrast and brigthness when it detects harsh sun, meaning you’ll always be able to see the screen. The LG G7 deserves a mention here as well, because it has a brightness boost mode that pushes its screen up to an insane 1000 nits of brightness — unfortunately, it doesn’t trigger automatically like Samsung’s screen does. 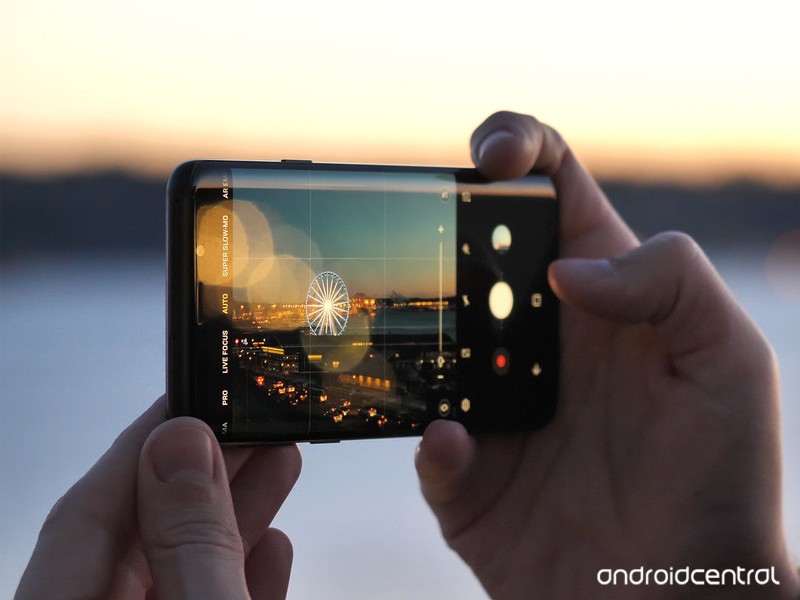 The Google Pixel 2 is coming around on a year old, yet it still amazes us with its ability to turn low-light scenes into something beautiful every time — and you don’t have to think, just point and shoot. The Huawei P20 Pro deserves a mention, too, as all of its advanced shooting modes and multiple sensors can take amazing photos in all conditions.

The LG G7 has the best speaker offering right now, thanks to its innovative use of the entire phone as a cavity for the loudspeaker. Whether it’s just sitting on a table or propped up on a larger opening to amplify, it’s about as good as a small Bluetooth speaker. The Pixel 2 XL has a more traditional dual speaker system, and it gets pretty loud with a full sound profile. 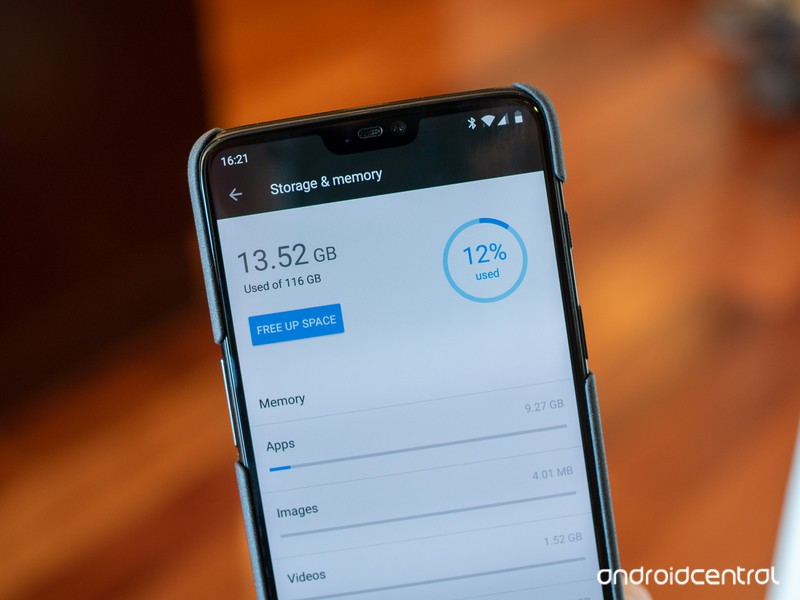 Every one of our favorite high-end phones has 64GB of storage, but some offer you an option for even more. The Galaxy S9 and S9+ can be had with 256GB of storage, if you buy from Samsung directly. The OnePlus 6 is also available with 256GB.

The only way to know for certain that you’ll be getting software updates for at least two years is to buy a Google Pixel 2 or 2 XL. The OnePlus 6 is also a pretty good bet in this regard, as the company has really upped its software support in recent generations.

Update July 2018: We’ve added our top picks for phones with each of the must-have features for a flagship phone.