In other words, your Android phone will probably have faster LTE speeds than the next iPhone.

Qualcomm and Apple have been throwing punches at each other since January 2017 due to disputes over patents, royalties, and more. According to a statement from Qualcomm, it looks like that fighting might have resulted in some real-world consequences. 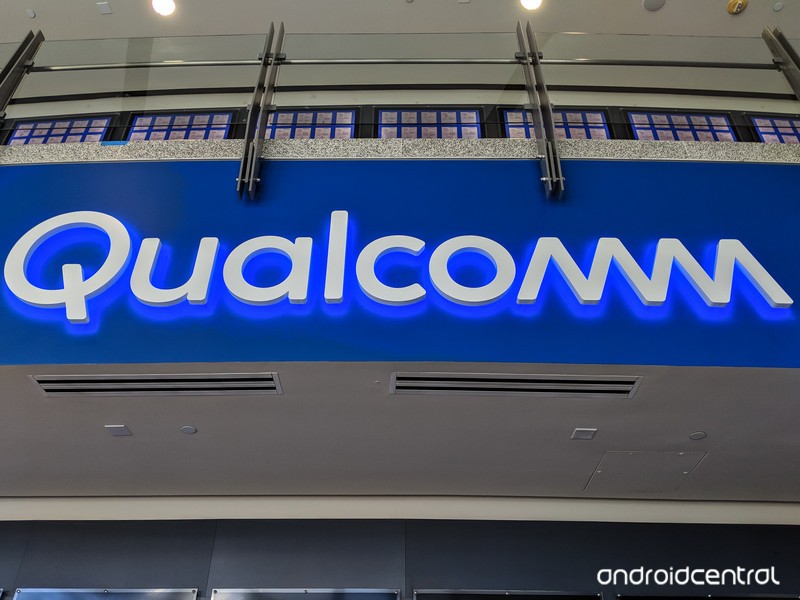 We believe Apple intends to solely use our competitor’s modems rather than our modems in its next iPhone release.

The “competitor” mentioned there is referring to Intel, and while Intel is still one of the largest players in the processor space, Qualcomm’s LTE speeds have been proven to be considerably faster than what Intel’s’ achieved so far with its mobile modems.

Earlier this week, Qualcomm partnered with SpeedTest creator Ookla to show the difference in network performance between the Snapdragon 845 and Intel’s XMM7480 and XMM7360 chips. During this testing with “typical speeds”, Qualcomm came out on top in every scenario with up to 68% faster download speeds on T-Mobile, 41% faster upload speeds, and 35% slower latency on AT&T.

Even though Qualcomm’s modems may not be in this year’s upcoming iPhones, that’s not to say Apple will rely on Intel for good. According to Financial Chief George Davis:

This is a very dynamic industry. If the opportunity presents itself, I think we will be a supplier of Apple.

Whether you’re an Android or iPhone user, what do you think about Apple’s decision to go with Intel this year?

Read more from News
← The Last of Us Part II: Everything you need to know
This $52 RAVPower 26800mAh portable charger can power up everything you own →