Google Pay: Everything you need to know

Here’s what you should know about Google’s big bet to take on Apple Pay. 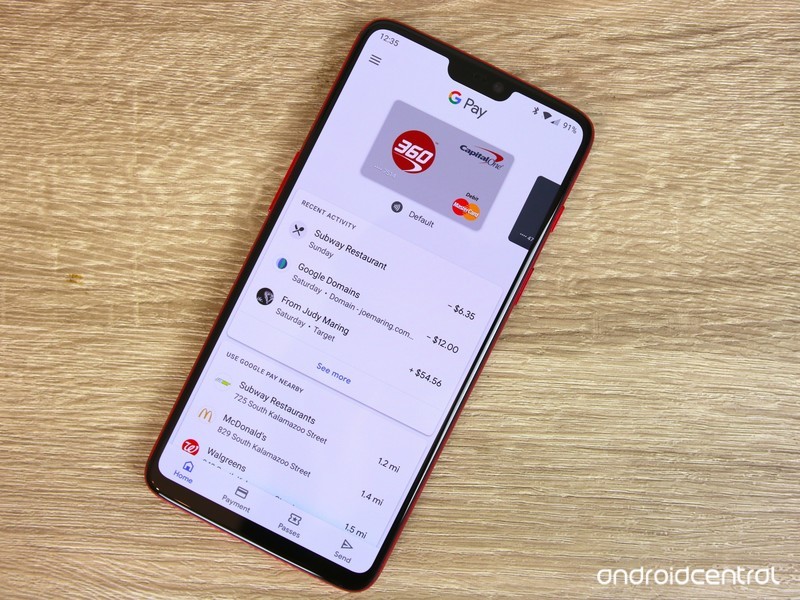 Gone are the days of messing with Android Pay and Google Wallet. Instead, the home of all things mobile payments on Android now rests on the shoulders of Google Pay.

Google Pay first started rolling out to handsets in early 2018, and while there’s still some work to be done, it’s clear that Google is finally ready to take on Apple Pay with everything it’s got.

From the latest news to all the important details, here’s everything you should know about Google Pay!

Good news, UK readers that bank with Revolut! The bank’s been sending out emails to its customers confirming that it’s now starting to support Google Pay.

In am email Revolut’s been sending out to its 2 million+ users:

Test drive the convenience of paying with your phone by adding your Revolut card to Google Pay, to make quick and secure payments – instantly.

It’s finally happening! After a few months of having to deal with the awkward Google Pay Send app, peer-to-peer payments are finally coming to the regular Google Pay. In other words, you can now make in-store payments and send/request money from friends under one single app.

Along with this, Google’s also announced that it’s officially supporting boarding passes/event tickets and has revamped the Google Pay website to be more in-line with the current Google Pay app. 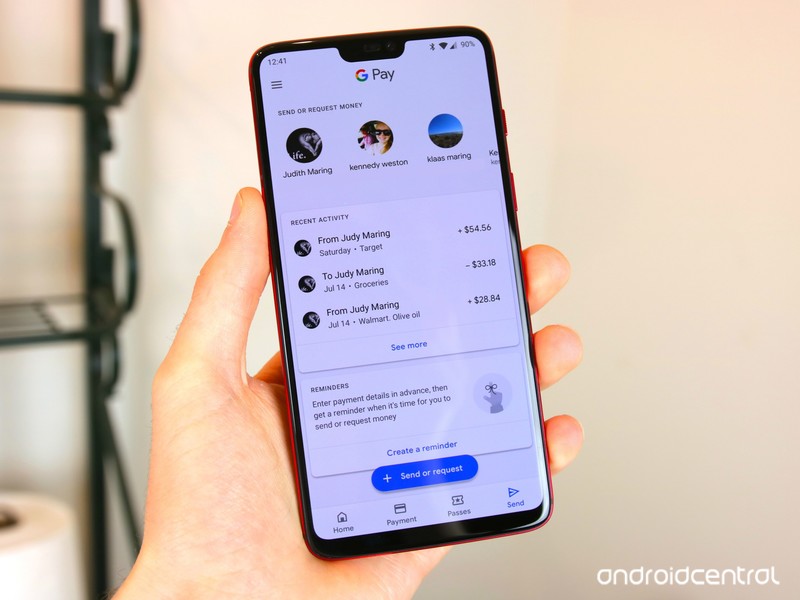 Rather than maintaining two separate services for in-store payments and sending money to friends, Google decided to replace Android Pay and Google Wallet with one new app called Google Pay.

There was an awkward transition period at first in which you had to use a separate Google Pay Send app to send/receive money, but Google’s since brought that feature over to the main Google Pay app.

As such, Google Pay is now your one-stop-shop for all things mobile payments if you’ve got an Android phone.

How to get started with Google Pay 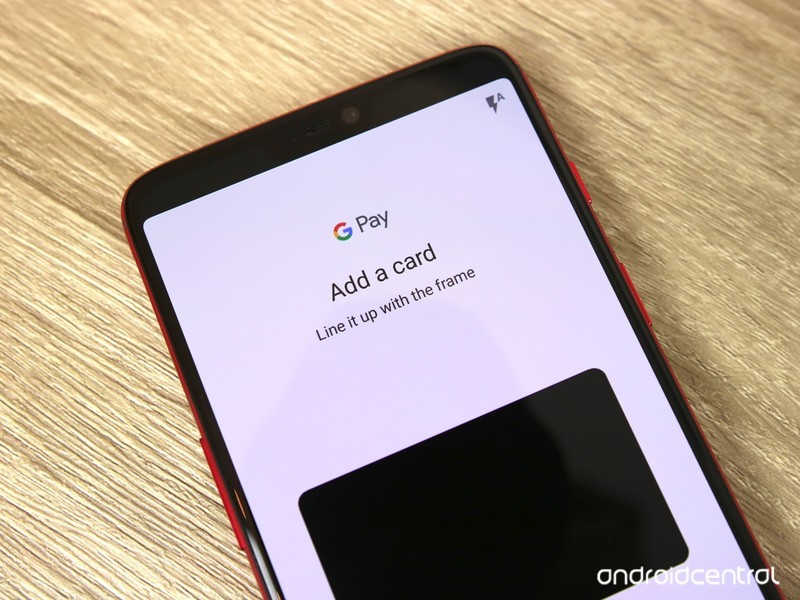 That’s all fine and dandy, but how does one actually start using Google Pay?

What countries are supported?

Google’s regularly adding support for more and more countries that can use Google Pay, and as it currently stands, the list of supported areas is as follows:

Make sure your bank/card is compatible, too 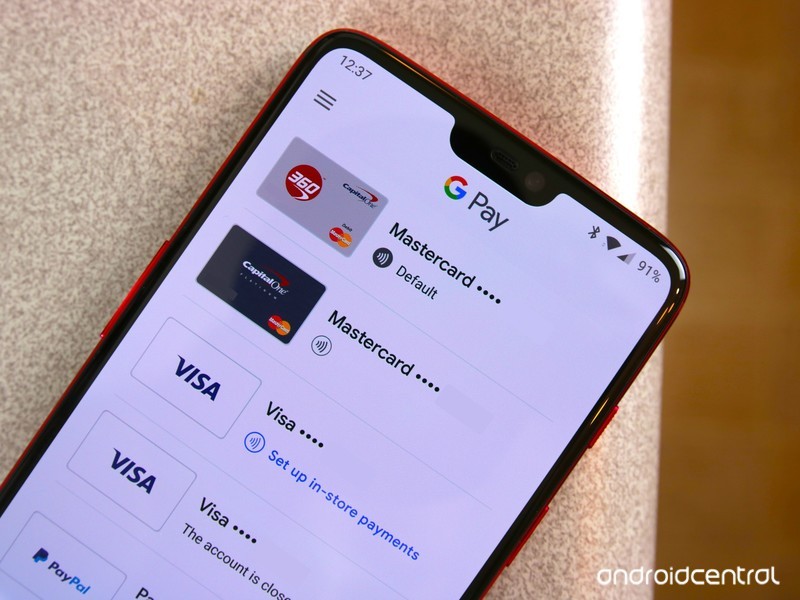 Live in a country that supports Google Pay? Awesome! However, that’s just half the battle in ensuring you can use the service.

Even if you live in one of the above countries, you still need to have a bank and card that supports Google Pay before you can start making payments in stores with your phone. Thankfully, Google’s been building up this list for quite a few years meaning there’s a good chance you’re covered.

Major brands like AMEX, Capital One, Chase, Discover, and Wells Fargo are all on-board with Google Pay in the U.S. Along with this, you’ll also find a huge list of smaller banks/credit unions that are supported as well.

You can use the app to store boarding passes, event tickets, and more 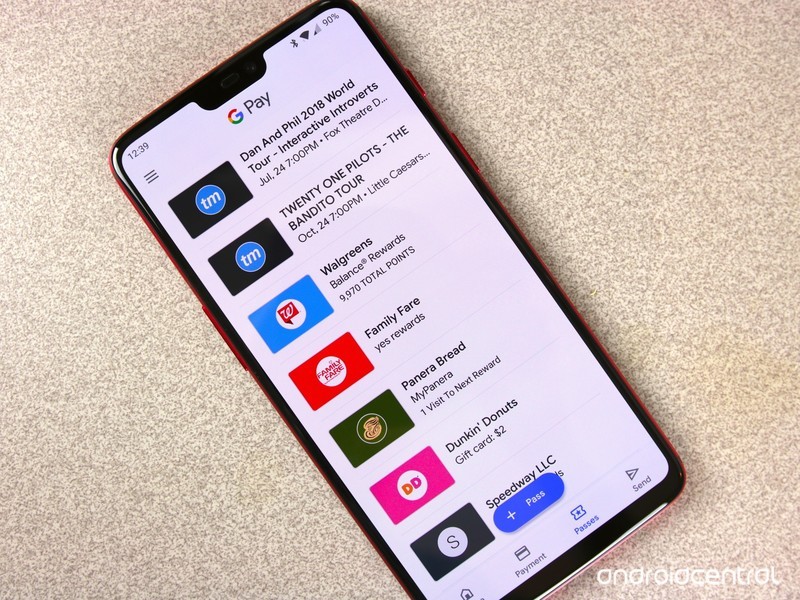 In addition to your credit/debit cards, you can also use Google Pay to store gift cards, loyalty programs, and most recently, boarding passes and event tickets.

You’ll find all of these items in the Passes section of the app, and if you’ve got a lot stored in there, you can hold down on an item and move it around to make sure everything’s as organized as can be.

Support for passes/tickets is still relatively new, with brands like Southwest Airlines, Ticketmaster, and the Las Vegas Monorail being among the only ones available at the moment. Similar to what iPhone users have been treated to for years with Apple Pay, you’ll now see an “Add to G Pay” button when ordering a ticket from these brands so you can easily store everything under one single app.

Track your payment activity on the web

While you’ll likely interact with Google Pay on your phone the majority of the time, you can access it from your computer, too, by going to pay.google.com.

Here, you can see all of your Google Pay activity, send or request money, edit/add/remove payment methods, manage any active subscription services you have, edit your addresses, and more.

Google Pay is present in Android Messages and the Google Assistant

Google occasionally fails to make its various services play nicely with one another, but thankfully, Google Pay has been an exception to that rule.

While sending money to people is pretty simple through the Google Pay app, you can also do this through Android Messages and by talking to the Google Assistant on your phone.

In Android Messages, just tap the + icon at the bottom left and you’ll see two G Pay buttons for sending or requesting money from the person in your conversation. Just enter the amount you want, tap attach money, and your payment/request will be sent off just like that.