The sensor is also the world’s first to support a 0.8 μm pixel size.

Although their smartphones may not be well-known in the U.S., Sony’s the industry-leader when it comes to crafting mobile camera sensors for phones all around the world. On July 23, the company announced its all-new IMX586 sensor that features the highest megapixel count and smallest pixel size we’ve seen on a mobile sensor to-date. 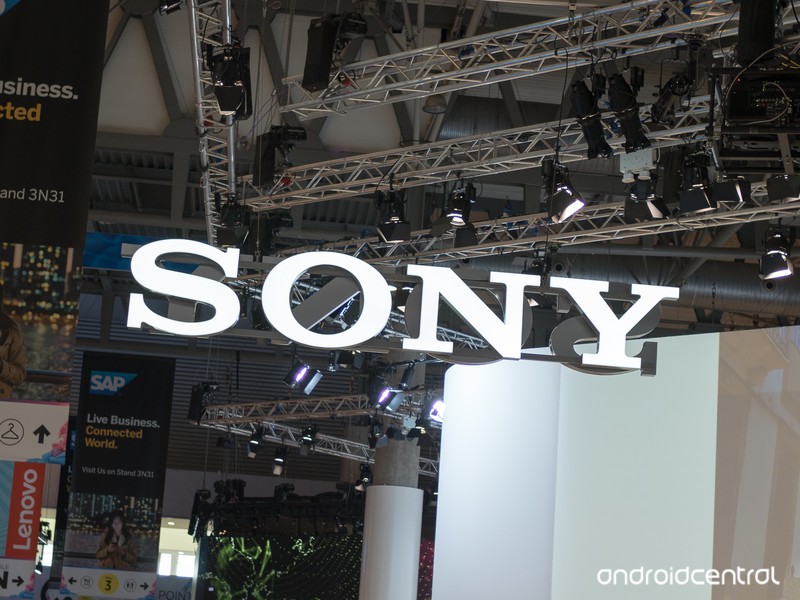 More megapixels don’t always translate to great-looking photos, but they do result in much more detail being captured. In this case, the IMX586 is the first phone sensor to support an impressive 48MP.

Sony says this will allow the IMX586 to “capture beautiful, high-resolution images even with a smartphone.”

In addition to this, Sony’s also shrunk the pixel size down to an impressive 0.8 μm. However, using its Quad Bayer color filter array, you’ll be able to take photos in low-light scenarios that are the equivalent of a sensor with a larger 1.6 μm size. According to Sony, the Quad Bayer does this in which “adjacent 2×2 pixels come in the same color, making high-sensitivity shooting possible.” 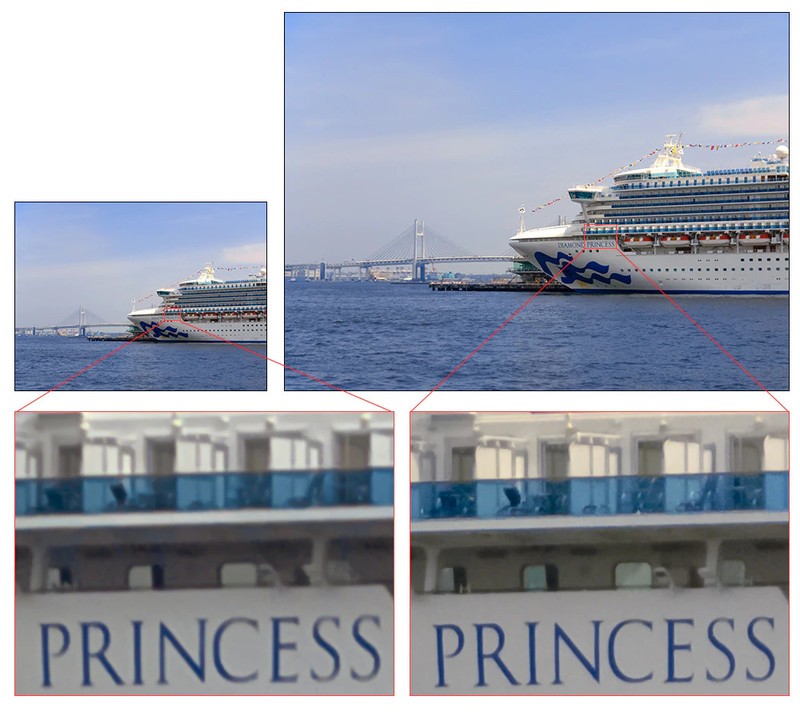 Add all of this together with a dynamic range that’s four times greater “than conventional products”, and it sure does sound like Sony’s got a winner on its hands.

Sony hasn’t said when we’ll start seeing the IMX586 used in smartphones, but it’s likely handsets will start to make use of it at some point next year.

Sony Xperia XZ2 review: Too much phone, too little value