Why do you prefer Android over iOS?

Get the pitchforks ready.

In our little mobile tech bubble, one of the most debated topics is the endless battle of Android vs. iOS. 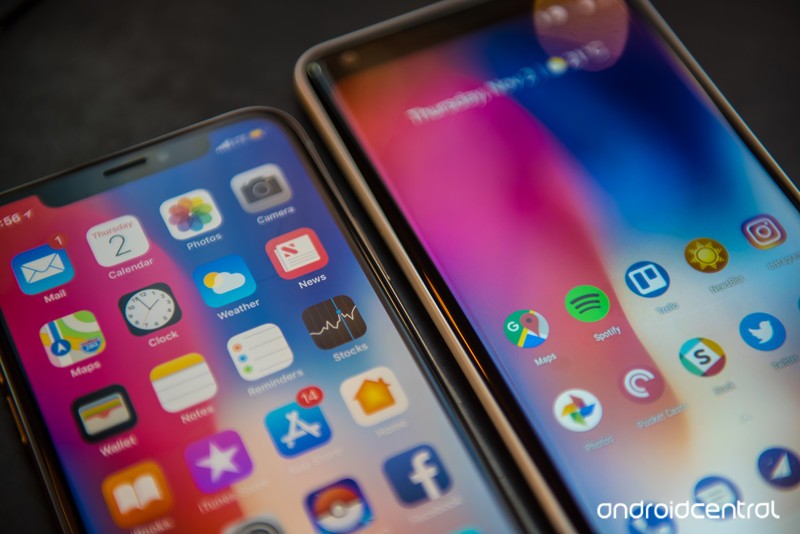 People have been defending their mobile OS of choice for years at this point, and while we’re happy with whatever platform you decide works best for you, it is fun to analyze why folks choose Android over iOS and vice versa.

Some of our forum users recently started talking about their experience trying out iPhones, and here’s what they had to say.

I tried the iPhone X for awhile. I definitely didn’t hate it as much as I thought I would. Face ID worked well, iMessage was very nice, and everything seems to run without any hiccups. My deal breaker was pretty much Google stuff not syncing correctly all the time via iPhone. I know this is due to Apple only allowing their stuff full background access all the time so sometimes it would sync and…

Same… I tried switching to an iPhone X twice even but both times ended up returning it and sticking to the Pixel 2 XL. The camera on the Pixel along with just how much more open Android is were what made me decide that the iPhone just wasn’t for me.

I had an Apple Phone ( OG SE) running along side my OG Pixel.

I dont hate Apple , just like Android more.
The near stock Android such as the Nexus / Pixel line is the type I prefer of Android.

Currently running the OG Pixel and Pixel 2 XL together on different lines.
If I do update this year it will be either Pixel 3 or Pixel 3 XL

I bought the Pixel 2 XL last week and it replaced my X as my daily driver. I personally enjoy both OS, but after trying out stock Android.. I now find iOS to be lacking in many ways. I do still enjoy the simplicity of iOS and how it just works.

There’s plenty more to be said on this subject, so we’d love to hear from you — Why do you prefer Android over iOS? Or iOS over Android?

Read more from News
← Team Sonic Racing: Everything you need to know
Should you buy the Galaxy Note 9 or wait for the Google Pixel 3 XL? →