What is a ‘blockchain phone’ and how does it work? 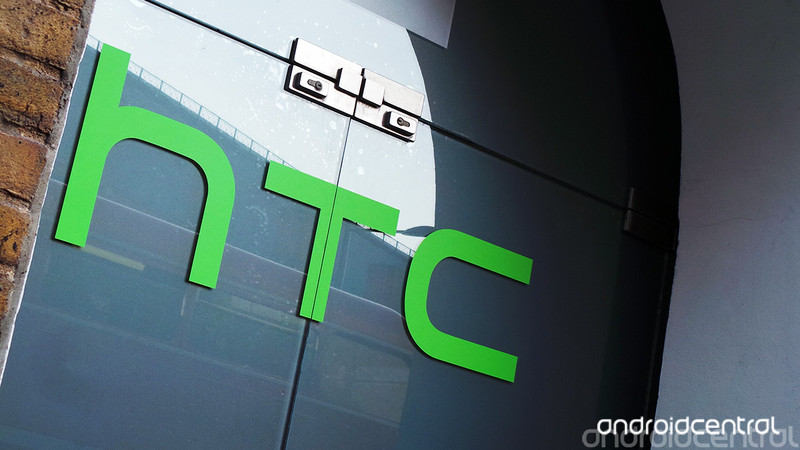 Everyone is a node, your data is a block, and it all forms a chain. Yeah, it’s complicated.

HTC plans to release the Exodus this October, and it will be the world’s first blockchain phone. We know the project is spearheaded by Phil Chen, the genius behind the HTC Vive, and that blockchain means the phone will have something to do with cryptocurrencies like BitCoin. That’s not a lot of information and it fails to answer the two biggest questions: What exactly is a blockchain phone and how does all this work?

There’s a lot of “informed speculation” going on around the HTC Exodus. HTC isn’t saying much because they need to surprise us come October, and it’s hard to know exactly what the company means when they say blockchain phone and describe their vision around it. But we do know what blockchain technology is and how it could be used in a phone.

What is the blockchain?

Don and Alex Tapscott, the authors of Blockchain Revolution say:

“The blockchain is an incorruptible digital ledger of economic transactions that can be programmed to record not just financial transactions but virtually everything of value.”

The keywords here are incorruptible digital ledger because that’s what the blockchain is at its core.

A blockchain is essentially a shared database with no master copy.

A blockchain is an encrypted and shared database that’s spread across more than one computing device. This means that every person with access can modify that ledger without waiting for someone else to finish any edits. There are complicated algorithms in place to keep duplicate entries out based on the actual time they were created or changed, so the database updates and every client gets the changes and they are always in sync. A blockchain is considered to be secure not because the database is encrypted, but because there is no single “master” copy to edit or corrupt — the blockchain database on your computer is considered to be as valid as the database on any other computer.

With potentially millions of computers hosting the blockchain database, it’s also available to the public and verifiable by anyone who has the need and means to verify it. Remember, no matter where the blockchain is accessed, it has the same data because of the software behind it that reconciles any and all entries every 10 minutes. This makes a blockchain a great way to host decentralized data for cryptocurrency. Anyone can access the chain and use software like a currency wallet to spend and manage their alternative currency. Nobody can hack into the chain because there is no master copy to hack.

As mentioned, the data is reconciled every 10 minutes. Every change to the data is accounted for, duplicate entries are sorted and separated by the actual time of the transaction, and every copy on every computer is updated. These changes or transactions are called blocks. The group of computers that host the data are called nodes and they form the chain.

The most important thing you need to know when you see anyone talking about the blockchain is:

This is why blockchain technology is the right way to keep records for cryptocurrency. It’s decentralized — no person or group can manipulate it — and each node acts as an administrator so no single part of the chain can go “rogue” and foul things up. But there are other potential uses for a blockchain. Things like landholder records and title deeds could use a blockchain, or a complete stock market could be built using a blockchain and any middleman such as a broker would become unnecessary. Any type of database that has individual records that need to be assigned to an individual identity could use blockchain technology. Because a blockchain uses public/private encryption key pairing, each transaction is secure and easy to identify.

How will you use blockchain in a phone? 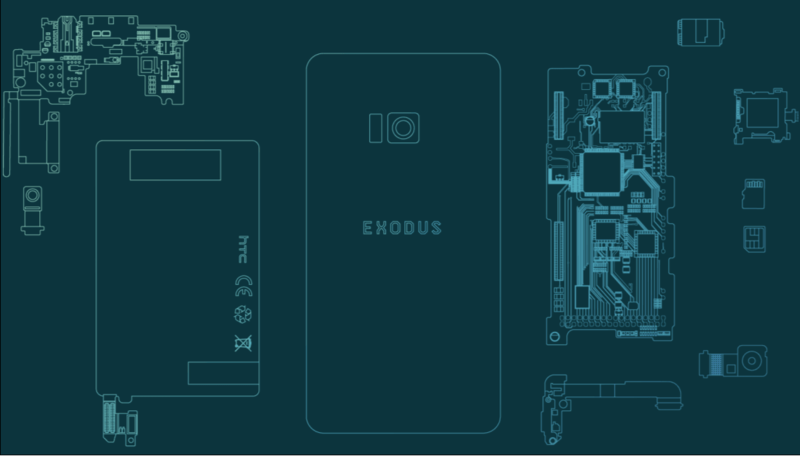 You can already make your phone act as a node in a chain through digital wallets for cryptocurrency, like the Coinbase app.

But let’s face it — getting “in to” something like BitCoin or Ethereum is not easy for the beginner. HTC could change that dynamic by including a robust wallet in the phone with a user interface that’s friendly and walks you through the process of investing in and using digital currency for everyday transactions. The company also mentions “Trusted Hardware” on the Exodus website so it’s possible that there will be an extra layer of security to keep your identity safe as well as your digital wallet.

HTC could have a new and unique way to store your data, but do we really want it?

But it sounds like HTC has a higher set of goals in mind. There’s talk of decentralized data for applications and secure on-device storage for your personal information instead of using the cloud. Seeing how HTC plans to secure data in a system that’s open to the public, such as a blockchain, is going to be interesting is this is the case.

Depending on just what HTC plans to use blockchain technology to do there is also a chance that the company will have found a new and unique marketing angle — HTC is also a set of nodes in any chain and has unique access to your shared data and can offer a system similar to what Google does, where you’re profiled and targeted when it comes to advertisements.

One thing is certain, the HTC Exodus will be one of 2018’s most interesting phones.

All of this is speculation. It’s almost certain that the HTC Exodus will be a gateway into cryptocurrency use and include user-facing (and possibly unique developer options) apps and utilities to connect to large clearing houses like Coinbase. Past that, we;ll just have to wait until October and find out. I’m certainly interested in checking out the first blockchain phone, and I’m sure plenty of us feel the same.