The end goal is to have Fuchsia on phones, computers, smart speakers, and more.

Ever since 2016, Google’s been chugging along with the development of a new operating system called “Fuchsia.” Fuchsia’s been expected to replace Android at some point down the road, but the timeline for this has been pretty murky — at least until now. 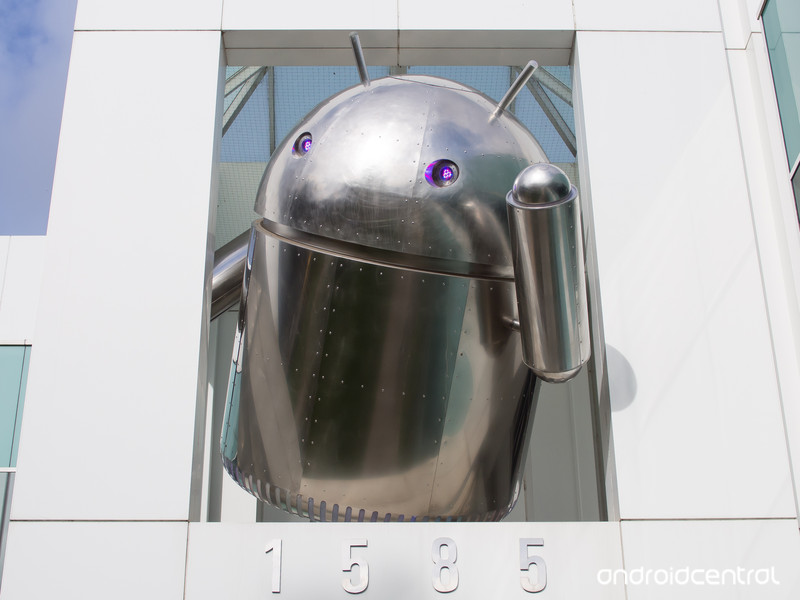 A new report recently popped up from Bloomberg, and according to sources that spoke with the publication:

Ultimately the team [Google’s Fuchsia team] aspires to swap in their system for Android, the software that powers more than three-quarters of the world’s smartphones, said the people, who asked not to be identified discussing internal matters. The aim for this is to happen in the next half decade, one person said.

Furthermore, Google also plans to have Fuchsia running on smart speakers and other “connected home devices” within the next three years.

Bloomberg’s report goes on to reiterate things we’ve already been anticipating for Fuchsia, most notably how Google wants it to eventually be the single operating system that powers smartphones, tablets, computers, smart home devices, etc. The OS is being designed to work on screens of all sizes and form factors, and to not much surprise, Google wants voice control to be at the core of Fuchsia.

It’s certainly exciting to think that we may have a brand new operating system from Google in five years time, but as it’s noted here, Google’s “yet to sign off on any roadmap for Fuchsia.”

Are you looking forward to an Android successor?

The EU Antitrust case against Android sucks for everyone, especially you