The KEY2 is picking up its first security patch via an OTA update. 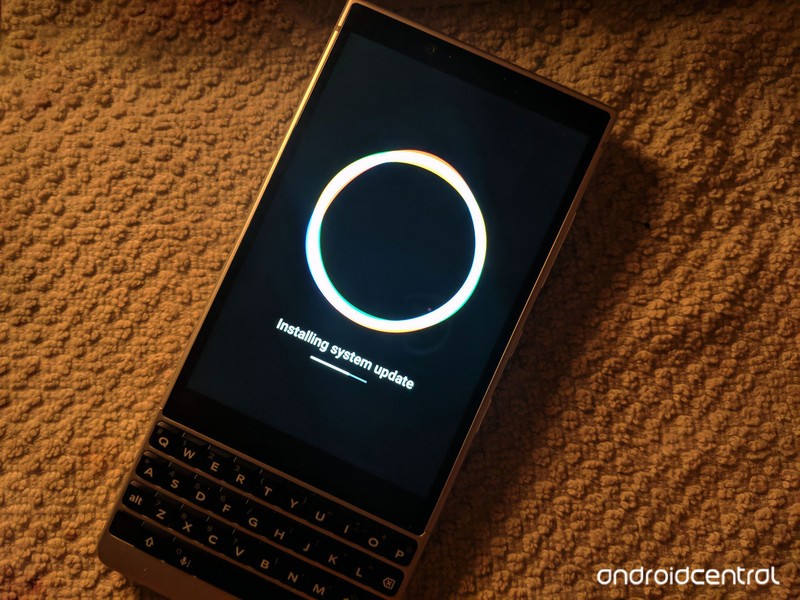 BlackBerry is rolling out a software update to the KEY2 that includes the July 01, 2018 security patch. The phone made its debut last month running Android 8.1 Oreo out of the box along with BlackBerry’s security suite. We’re still digging through the update, but the latest build removes the Wi-Fi calling feature — it’s likely BlackBerry will re-introduce it in a future update. 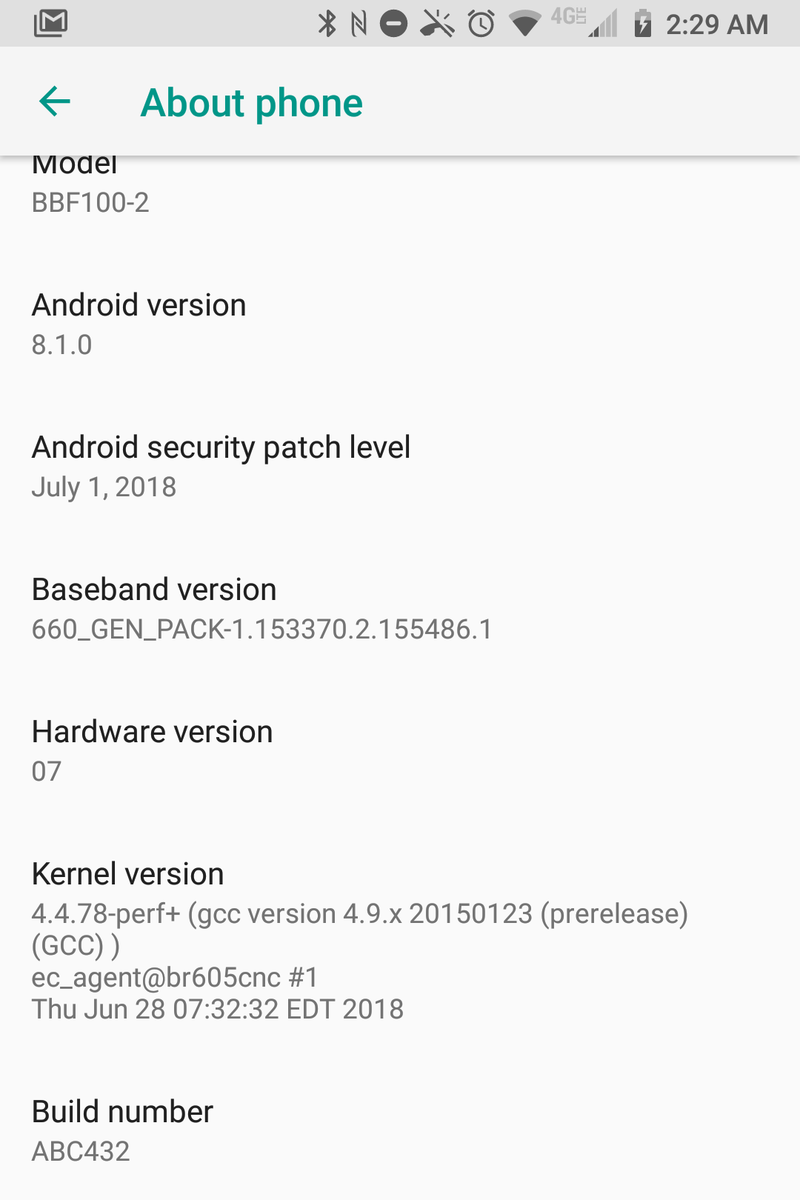 There’s plenty to like in the KEY2. It has a fantastic keyboard, and has much more robust hardware in the form of a Snapdragon 660 chipset, 6GB of RAM, up to 128GB of storage, Wi-Fi ac, Bluetooth 5.0, and a 3500mAh battery. The device isn’t exactly affordable at $650, but if you’re looking for a physical keyboard coupled with decent hardware, there isn’t anything else out there that comes close.

Read more from News
← Vivo NEX with pop-up camera launches in India for ₹44,990 ($650)
BlackBerry to use the oldest trick in the book to push new keyboard phone →