The blobs live on ❤️

Android Oreo’s quickly approaching its one-year anniversary, and while many of its features like picture-in-picture and Autofill have proven to be truly useful over the last few months, some people are still feeling the sting of Google’s decision to remove its blob-style emojis in favor of a more conventional design. 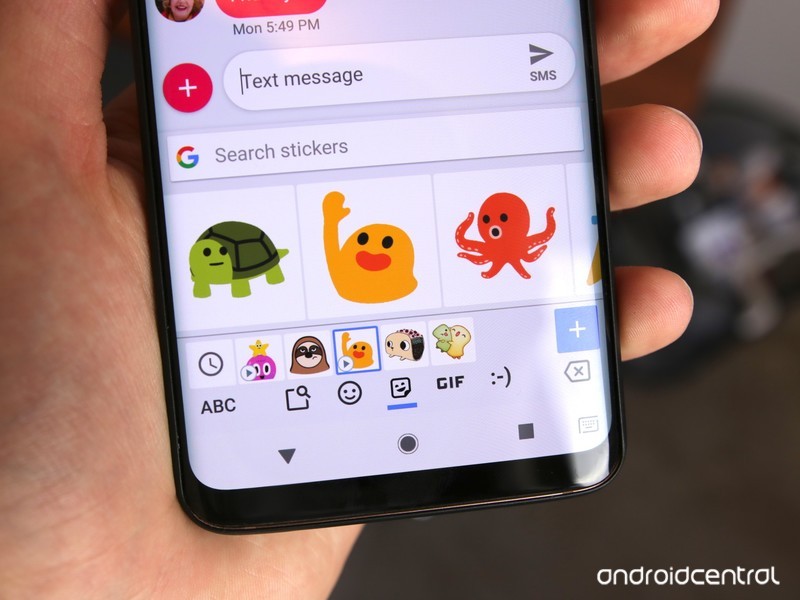 Thankfully, we’ve got some good news. In honor of the 2018 World Emoji Day, Google’s adding blob sticker packs to both Android Messages and Gboard,

A similar sticker pack was added to Google’s Allo messaging service exactly a year ago today, but since Allo’s been put on the backburner in favor of further development for Android Messages and its “Chat” feature, it makes sense that Google would bring this over to its other, more widely-used platforms.

The blob stickers are already showing up for me in Gboard, but they’re still MIA in Android Messages. However, as Google advances with its rollout, they should be live across both platforms for all users over the next day or so.

From blah to blob: The history of Android emoji