Moto Z3 Play vs. OnePlus 6: Which should you buy? 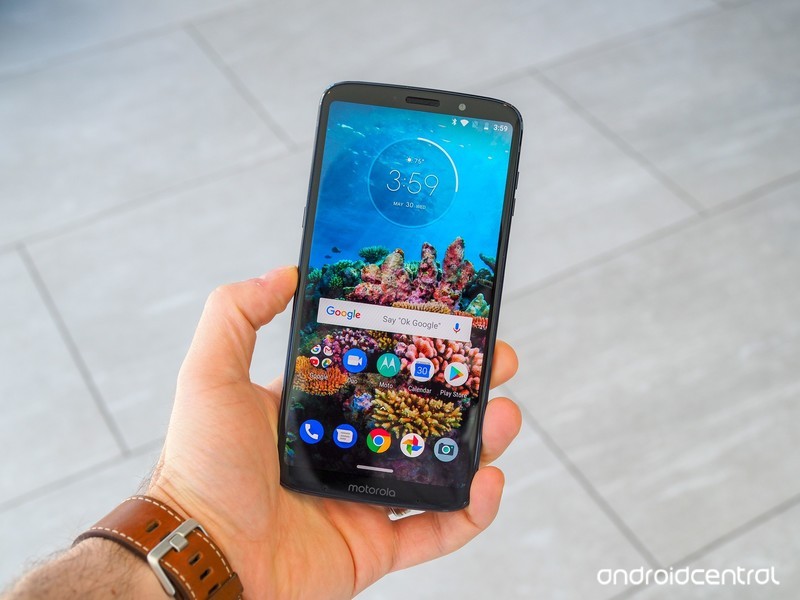 A battle of battery life and modularity versus … pretty much everything else.

If you’re shopping for a new phone in the range of about $500, there are two big contenders you might be considering — the Moto Z3 Play and the OnePlus 6. Both Motorola and OnePlus are well-established in this price tier, and each phone offers great value in vastly different ways.

A lot of the time when comparing phones at similar price points, the spec sheets end up looking almost identical, but that’s really not the case at all here. If you’ve been paying attention to these two companies in recent years, it probably won’t surprise you that OnePlus takes an easy win here.

What the Moto Z3 Play does better 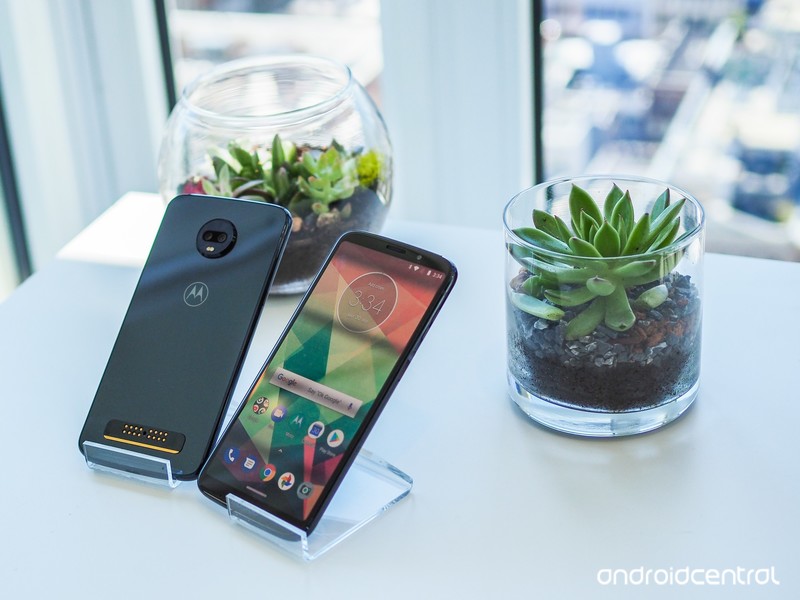 You might not be impressed with the Moto Z3 Play on paper; its processor, storage, RAM, and cameras are all bested by the OnePlus 6. But if things were that simple, there’d be no need for this comparison. Motorola’s made a name for itself with its wide range of Moto Mod accessories that allow Moto Z owners to augment their phones with larger batteries, louder speakers, and even niche features like pico projectors. This does introduce an additional cost to the phone, and carrying multiple Mods around isn’t always convenient, but Moto Mods keep the Moto Z3 Play feeling fresh and useful.

Motorola also has a great suite of gesture-based shortcuts to useful tools; you can double-twist the Moto Z3 Play in your hand to launch the camera, or double-chop to launch the flashlight. On top of this, the Z3 Play arguably has a much better optional one-handed navigation mode. While you’re presented with the same pill-shaped button as stock Android P, Motorola uses its own gestures — tap to go home, swipe left to go back, and swipe right to view recent apps.

Lastly — and this is a big one — Motorola takes a significant win in availability. On top of being cheaper, starting at $449.99 on Amazon, the unlocked Moto Z3 Play works on all major U.S. carriers. In contrast, the OnePlus 6 is only compatible with GSM networks, leaving out Sprint, Verizon, and their subsidiaries.

What the OnePlus 6 does better 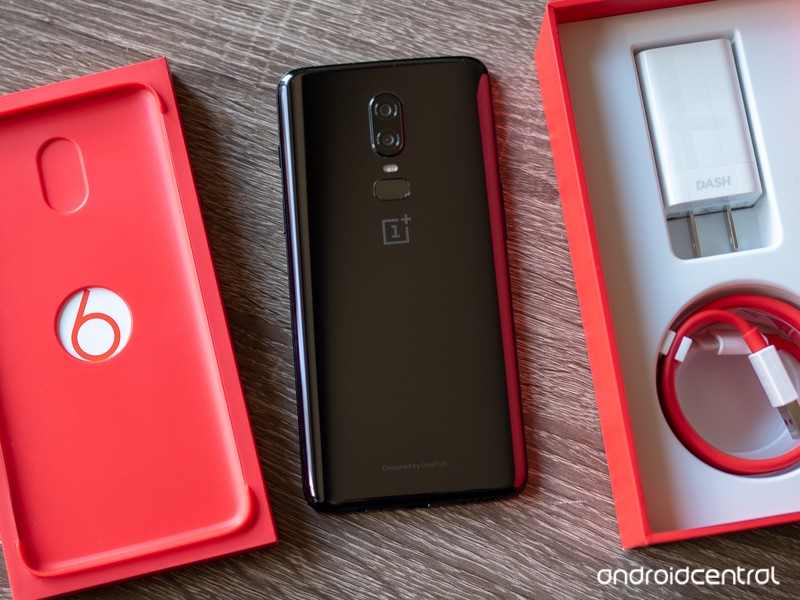 If modular accessories aren’t your thing, and you’re on a GSM carrier like AT&T or T-Mobile, the OnePlus 6 is a seriously compelling option. In terms of specs, it completely overpowers the Moto Z3 Play and just about every other phone in its price range, with a Snapdragon 845, 6 to 8GB of RAM, and up to 256GB of storage. The storage is non-expandable, but even the baseline should be more than enough for most users at 64GB. Oh, and did I mention the OnePlus 6 still has a headphone jack?

You’ll also enjoy a larger screen with a taller 19:9 aspect ratio on the OnePlus 6. The catch? There’s a notch up top, though it’s small enough that you’ll barely notice it’s there, even if you’re vehemently against notches. It’s a better display, too — while the Moto Z3 Play has a great Super AMOLED panel, the OnePlus 6’s Optic AMOLED is even brighter with more vibrant colors.

Thanks to its ultra high-end specs, performance on the OnePlus 6 is considerably snappier than that of the Moto Z3 Play, with a similarly clean build of Android 8.1 Oreo. While Motorola’s software has some nice tricks of its own, OxygenOS is more customizable with systemwide themes, customizable long-press shortcuts on each navigation button, and shortcuts to wake the phone and launch user-set apps by drawing letters on the screen.

The OnePlus 6 has pretty great camera performance, too. While both phones have dual cameras (and both use the secondary sensor largely for augmenting portrait mode, rather than different focal lengths), the OnePlus 6 takes fantastic photos in daylight and even does reasonably well in poor light, where the Moto Z3 Play falls apart.

Which is right for you?

If you’re on a CDMA carrier, the choice is already made for you — the Moto Z3 Play is the only option that works with Sprint and Verizon. It’s also the cheaper phone of the two, and with the inclusion of a free Moto Mod in the box you’re arguably getting a better value. If you’ve owned a Moto Z phone in the past, any of your existing Mods will work on the Z3 Play too. Even if you’re on AT&T or T-Mobile, the ridiculously long battery life could push you in favor of the Moto Z3 Play.

If, on the other hand, you’re after power first and foremost, it’s hard to argue with the OnePlus 6 — high-end specs at a low price is basically OnePlus’s business model. You’ll also benefit from superior camera performance, a better display, a 3.5mm headphone jack … you get the point. If you can afford to spend a bit above $500 (starting at $529 and reaching up to $629), the OnePlus 6 is definitely your best bet if you aren’t worried about modularity.

Which phone would you buy, and what are the biggest reasons? Let us know in the comments below!

Read more from News
← Relay is an LTE walkie-talkie for kids (and for MrMobile)
Moto E5, E5 Plus and E5 Play: Everything you need to know! →