Streaming sports is getting better, but still has room to improve. 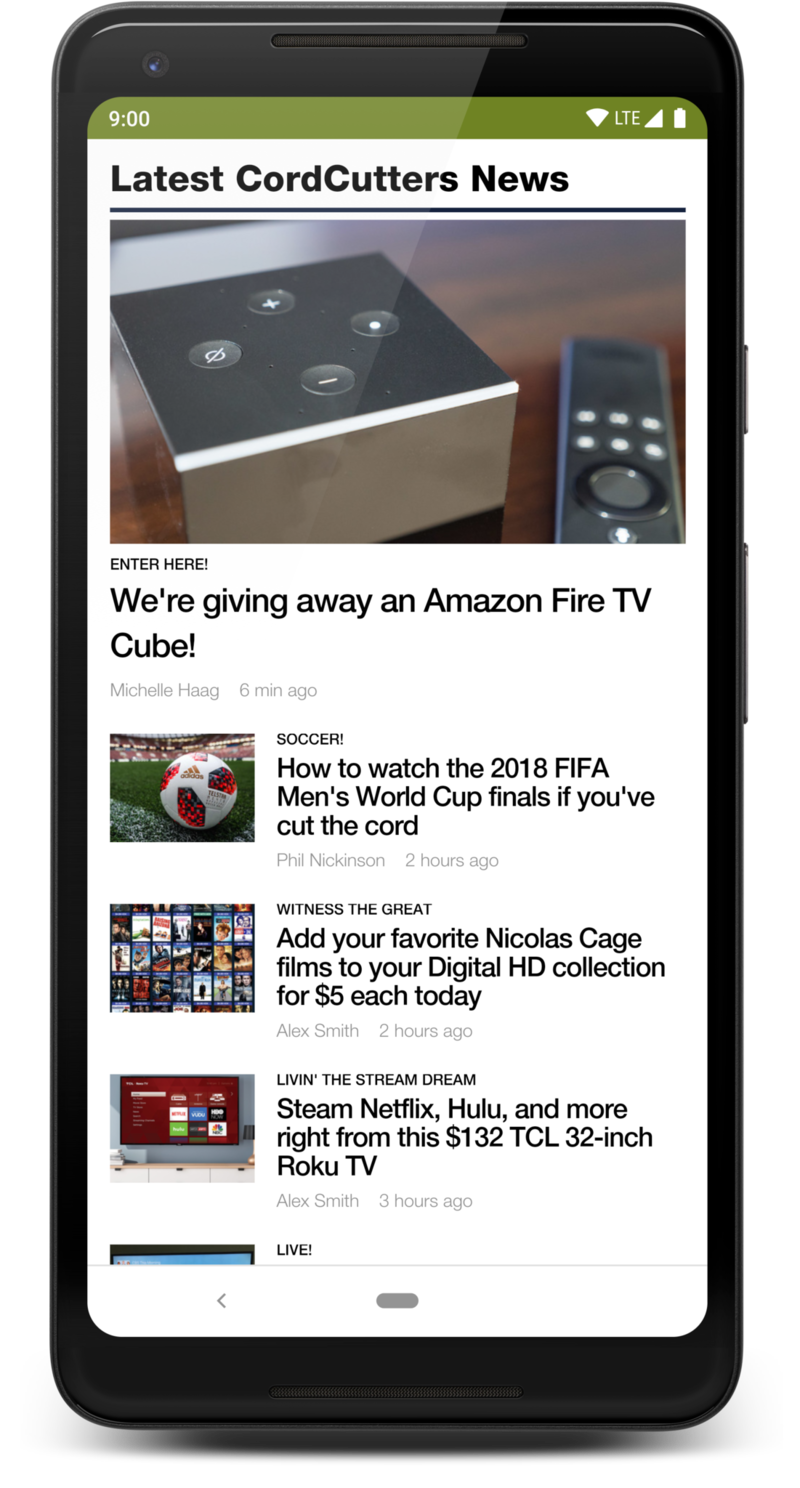 By the time you read this, the World Cup will be over. Or nearly over. It’s almost over, anyway. France and Croatia. Not exactly the final most were expecting. (My money’s on France.) For the most part, the streaming experience of the World Cup was pretty good. Fox had a chunk of the games — which was great, given that it’s a broadcast network, and thus free for a lot of folks over the air. And that they were willing to air games in the middle of the day is always a nice surprise.

And FS1, of course, is available on all the major streaming services. Now we’ve just got to up the resolution and quality a bit. Fubo attempted to streaming the quarterfinals on in 4K, to varying degrees of success. YouTube TV crashed and burned in the England-Croatia semifinal. (They’re very sorry about that. YouTube TV, that is. England has no one to blame but itself for not showing up in the second half.)

Me? I opted for a tried-and-true over-the-air antenna. It’s one of the best improvements I made to my house in the past couple of years. (Especially paired with an HDHomerun Duo.)

But now the soccer’s almost over. Time for baseball, finally, I suppose. It is summer, after all.

Here’s what else you missed this past week on CordCutters.com: