The U.S. Justice Department is appealing the AT&T and Time Warner deal [Update]

Updated July 13, 2018: AT&T already has something to say about the DOJ’s appeal. Per the carrier: “The Court’s decision could hardly have been more thorough, fact-based, and well-reasoned. While the losing party in litigation always has the right to appeal if it wishes, we are surprised that the DOJ has chosen to do so under these circumstances. We are ready to defend the Court’s decision at the D.C. Circuit Court of Appeals.”

Not even a month after AT&T purchased Time Warner for $85 billion, the U.S. Justice Department is now appealing the deal. 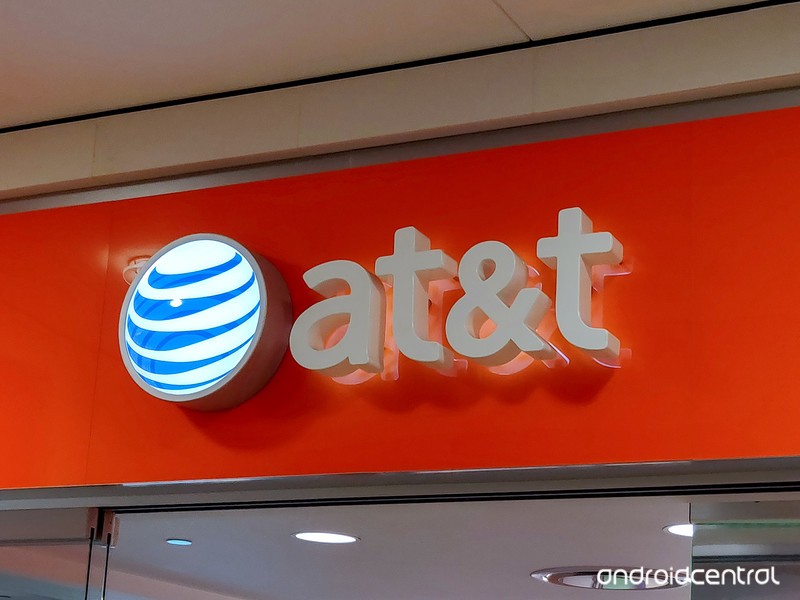 A court document was filed on Thursday, July 12, confirming the news. The appeal is being led by District Court Judge Richard Leon.

Per CNBC, Leon noted in his 200-page appeal filing that “the government failed to meet its burden to establish that the deal would significantly decrease competition.”

On June 15, AT&T officially completed its purchase of Time Warner following months of debating the acquisition in court. Time Warner owns major brands such as HBO, DC, and Turner, and commenting on the completing of the deal, AT&T CEO Randall Stephenson said —

We’re going to bring a fresh approach to how the media and entertainment industry works for consumers, content creators, distributors, and advertisers.

The court’s decision to let AT&T and Time Warner go through this agreement was seen as a controversial move by many, so it’ll be fascinating to see where the next steps of the appeal process take us.

What do you think about this development?

Read more from News
← What makes a Chromebook so secure?
NBA Live ’19: Everything you need to know! →