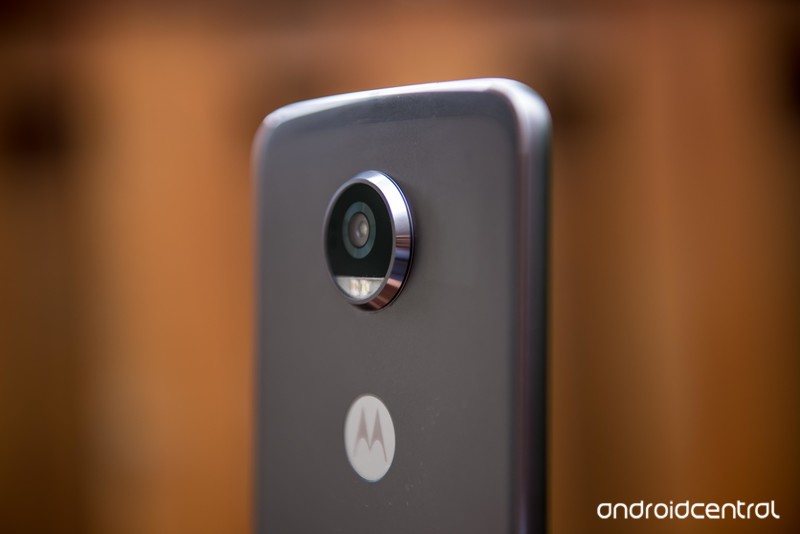 The last few years have been one of quiet overhaul for Lenovo-owned Motorola, bringing all of its disparate product lines, from the inexpensive Moto E to the premium Moto Z, into a familiar aesthetic. We’ve seen a bunch of new phones come out in 2018 that cement Motorola as the budget king while also trying to get its Moto Z series in line with other budget flagships on the market.

With new phones like the Moto Z3 Play and another one coming in August, there’s plenty of reasons to be excited about Motorola in 2018 and beyond. 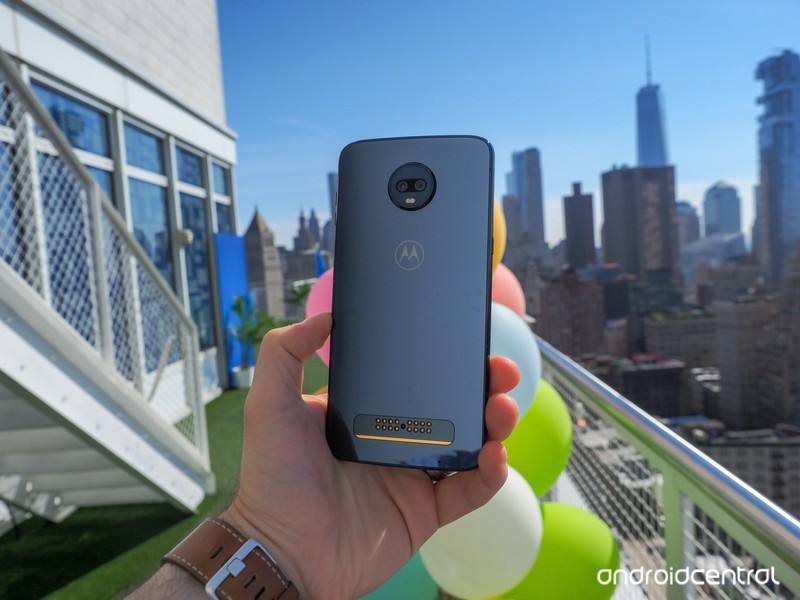 Released June 2018 The latest phone in Motorola’s Moto Z lineup is a minor improvement over its predecessor, but the Moto Z3 Play is still impressive nonetheless. For $499, you get a tall 18:9 display with plenty of power in the Snapdragon 636, along with a dual camera that goes the distance in most lighting environments.

Best of all, the phone still supports all the same Moto Mods that have been available since the first Moto Z device was released in 2016. 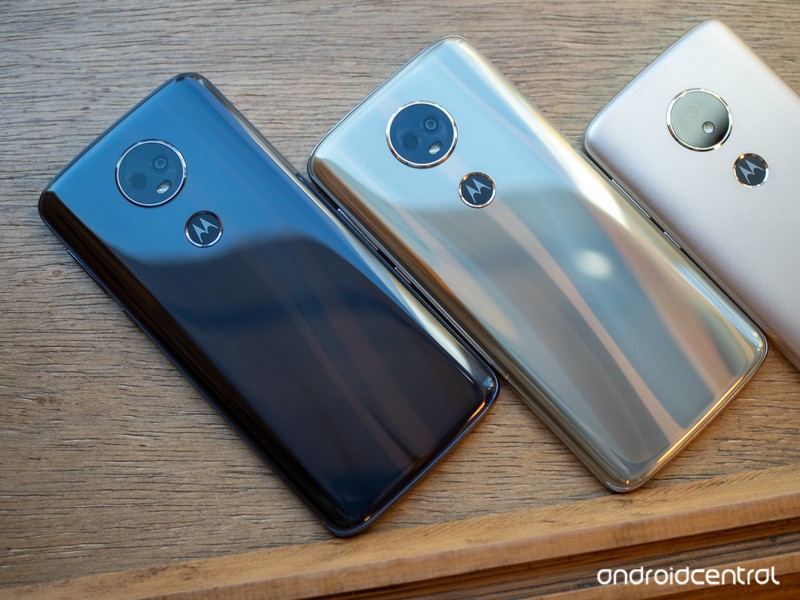 Released May 2018 Motorola went bigger and more versatile with its Moto E5 series, featuring a regular model, a Play, and a Plus — just like the G6 lineup. Once again, only two of the models, the E5 Play and E5 Plus, are available in North America, but they’re both interesting for their own reasons. The Moto E5 Play features a durable black plastic body with a removable battery; the Moto E5 Plus has a large 6-inch screen and a massive 5000mAh battery. 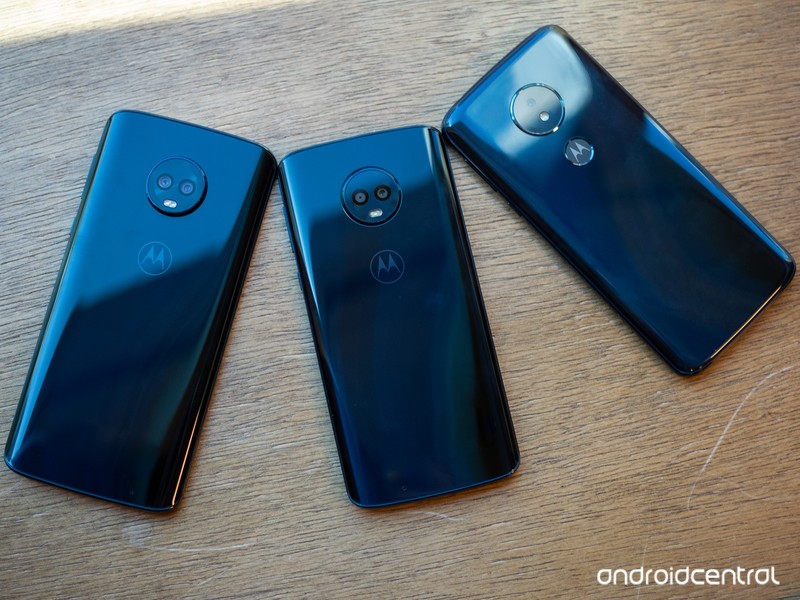 Released April 2018 With the Moto G6 series, Motorola cements itself as the most capable manufacturer of budget devices in the world. With three devices at three distinct price points, the G6 Play, G6, and G6 Plus are separated only by their specs, but they share the same tall, glass-clad body and 18:9 screen aspect ratios.

Where to buy the Moto G6 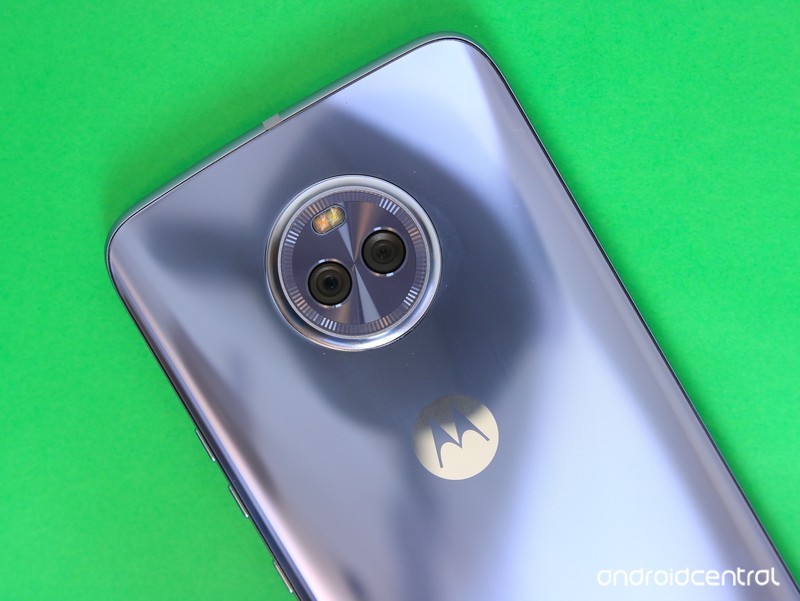 Released October 2017 The Moto X4 was the rebirth of the beloved Moto X lineup that disappeared shortly after Lenovo bought Motorola from Google. Now covered in glass, the Moto X4 was the first phone to ship with Amazon’s Alexa assistant built-in, and featured all of Motorola’s staple software features, including Moto Display. It was also Motorola’s first phone to feature a wide-angle secondary camera. 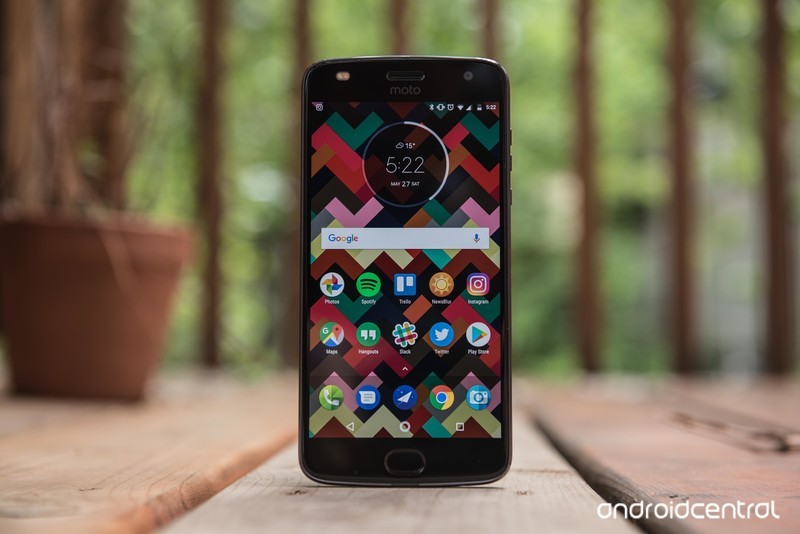 Released June 2017 Motorola followed up the Moto Z Play pretty quickly, and the Moto Z2 Play is a worthy sequel that tries to bridge the gap between the more affordable Play and the regular “Z” flagship from 2016. The phone features a much sleeker design than its predecessor, shaving a full millimeter of thickness, but doing so cuts down on the battery by 15%.

Aside from the improved, all-metal chassis, the Z2 Play sports a much-improved 12MP camera with a wider aperture and Dual Pixel Focus technology, as well as a newer version of the oft-lauded Moto Display feature that we’ve grown to love so much.

Of course, the Z2 Play also supports Moto Mods, and was announced alongside three new add-ons that are also compatible with older versions. 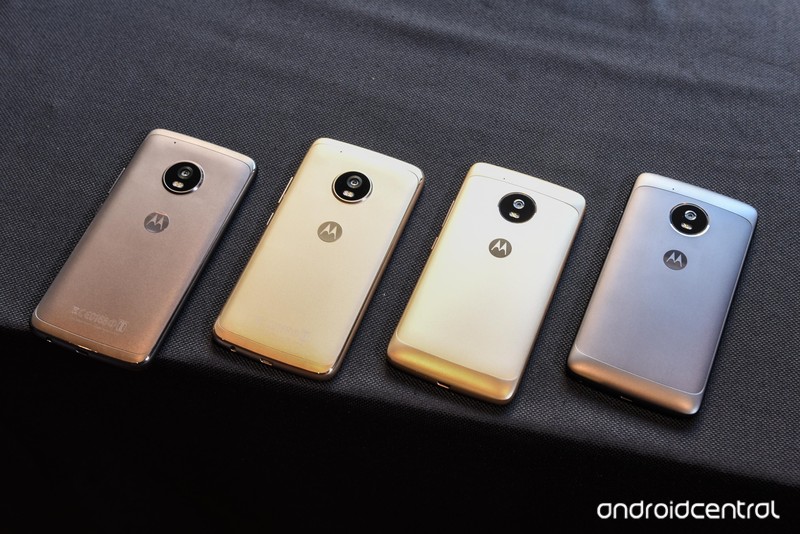 Released March 2017 The Moto G5 series features two models of differing size, capability, and price. The Moto G5, which is not officially available in the U.S., cuts costs by sticking with plastic and only a splash of metal, while the G5 Plus goes decidedly mid-range with its Snapdragon 625 chip and up to 4GB of RAM. Both models feature improved cameras and batteries, but the G5 Plus manages to compete with devices twice the price thanks to a large-pixel sensor and a wide-open lens.

The Moto G5 and G5 Plus also reinforce a recognizable design language that began in 2016 with the Moto Z and Z Force. A wider, easier-to-use fingerprint sensor (now on the cheaper model, too), rounded sides and a circular camera module maintain visual continuity with the Moto Z line, and the metal makes both phones feel very good.

The Moto G5 Plus is still available, but it’s been largely supplanted by the Moto G6 series (above).

Updated July 2018: This post has been updated with the latest Motorola phones that you need to care about.