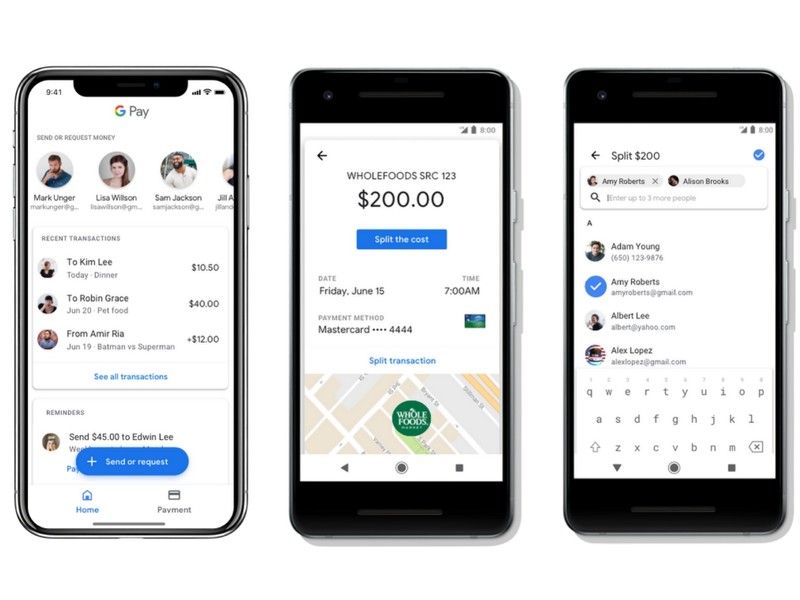 Thankfully, Google’s now confirmed that Google Pay Send is being laid to rest and that its functionality is coming over to the main Google Pay app. 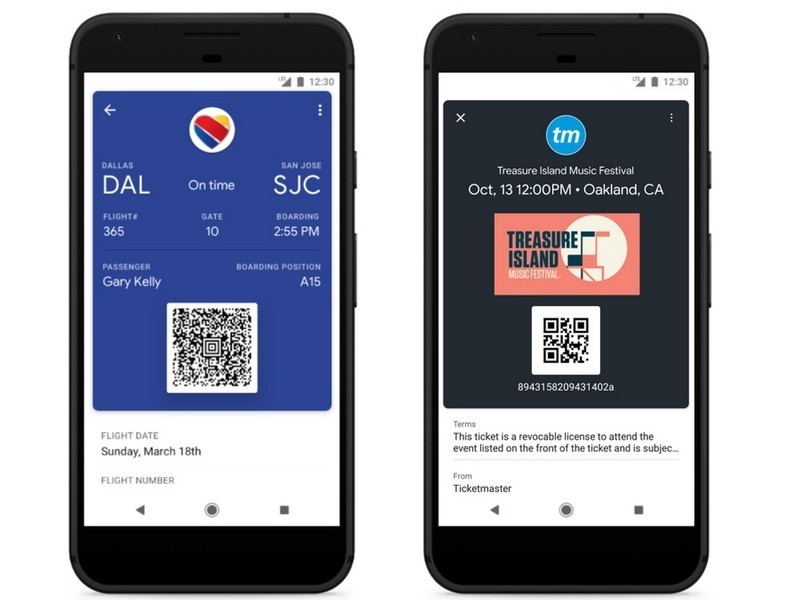 In addition to this, Google’s also confirmed a couple of new features coming to Google Pay. Like we heard about last May, Google Pay now allows you to store boarding passes and concert tickets. When these are saved to the app, you’ll find them alongside your gift/loyalty cards.

Lastly, you can go to pay.google.com to see all of your recent transactions, update your payment info, manage subscriptions, and more.

How to set up Google Pay

Read more from News
← Samsung Chromebook Plus (V2) review: Everything you need
Are you running the OxygenOS Open Beta on your OnePlus phone? →