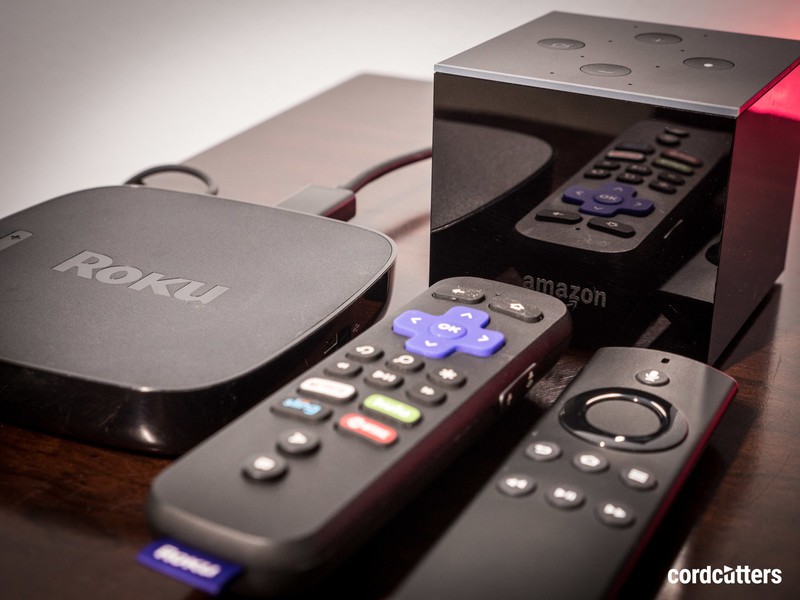 Can Roku’s simple interface compete with the likes of Amazon Fire TV? Actually …

When I think about price and power, I’d tend to put the Amazon Fire TV Cube in the same sort of bucket as the the Roku Ultra. Never mind that they’re actually $30 apart. (Roku definitely comes in lighter on the wallet.) And never mind that Amazon Fire TV is a full-blown Android-based operating system, a closer cousin to the $179 NVIDIA Shield TV.

But when you talk about performance and power, there’s no doubt about it. The Amazon Fire TV Cube is definitely closer to the Roku family. And so that’s how we went about comparing the two at CordCutters.com. One the new hotness from Amazon — the other last year’s flagship device from Roku.

Both have their advantages. Both have 4K resolution. Fire TV Cube has hands-free Alexa. Roku gets a big leg up from having a remote control that’s actually useful. But which one comes out on top? Only one way to find out.

Read more from News
← Rage 2 for PlayStation 4: Everything you need to know
If you’re buying a phone for $600+, you should expect to get all of these core features →