What is WPA3, and why is it so important for Wi-Fi security? 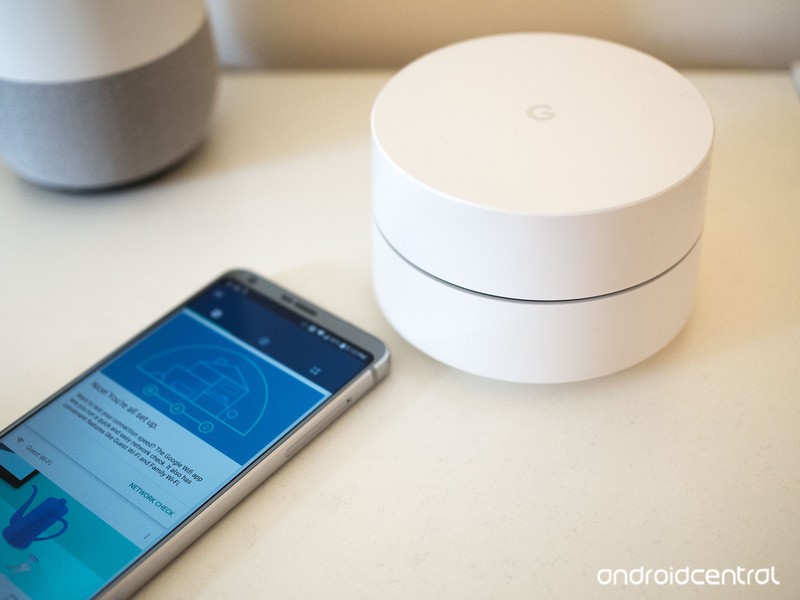 WPA3 means our devices and our data will be safer no matter what Wi-Fi network we’re using.

The Wi-Fi Alliance has a new standard for Wi-Fi security and it will bring plenty of new features that make your data safer while using public or private Wi-Fi. It’s great when anything makes our data safer and WPA3 also happens to be a pretty significant step for wireless security in general.

We recently saw the details for WPA3 finalized, and that means manufacturers can now start properly supporting it in new products as well as look into updating older ones. We won’t be able to benefit from it right away, but it’s definitely something to look forward to!

WPA stands for Wi-Fi Protected Access. Think of WPA as a set of rules designed to protect your Wi-Fi router, all the things that use it to connect to that router, and all the traffic that’s sent through those devices. How it works is one of the instances where two devices don’t need to know any “secret” details of the other because a middle layer can communicate with each.

If you have a password on your Wi-Fi at home, you’re probably using WPA to secure the network.

If you’re using WPA, your router login is protected by a passphrase and the data you send to it and receive from it are encrypted. WPA is the service that looks at what you used as the password on your phone or laptop when you tried to log into a Wi-Fi router, compares it to the password the router requires, and if they match it connects you and handles data decryption. Security in layers like this (the password you use is also not really the password and only generates a token that the router can check for validity) means no important information is sent in plain text. In this case, that important information would be your Wi-Fi network password.

Almost every one of us is using WPA on Wi-Fi at home or in public right now. WPA2 is the current standard. It came about in 2004 and was a big improvement over what we used prior, but like all things, it’s beginning to show its age. WPA3 addresses most of the areas where WPA2 needs to be updated.

There are some pretty sizable changes coming with WPA3, and they all are the good kind of changes. We love it when that happens!

When can I use WPA3?

Not any time soon.

The companies who manufacturer things that use Wi-Fi, like a router or your phone or a fancy alarm clock, are working on building it into their products. That means their new products — the ones we can buy next year in 2019.

Optimists say WPA3 will be widespread in 2019.

The Wi-Fi Alliance says to expect late 2019 to be when there is a significant adoption of WPA3. I expect it to be much, much later but think we will be able to buy WPA3 products and build a network in Spring 2019.

We know “smarter” devices like your phone will be compatible but are only guessing when it comes to smart plugs or garage door openers because of how they are set up. There could be some fun times getting WPA2 IoT devices connected to a newer WPA3 capable router, even though it is backward compatible.

We’ll know more once we start to see products show up at Amazon.

Will my phone be updated to work with WPA3? 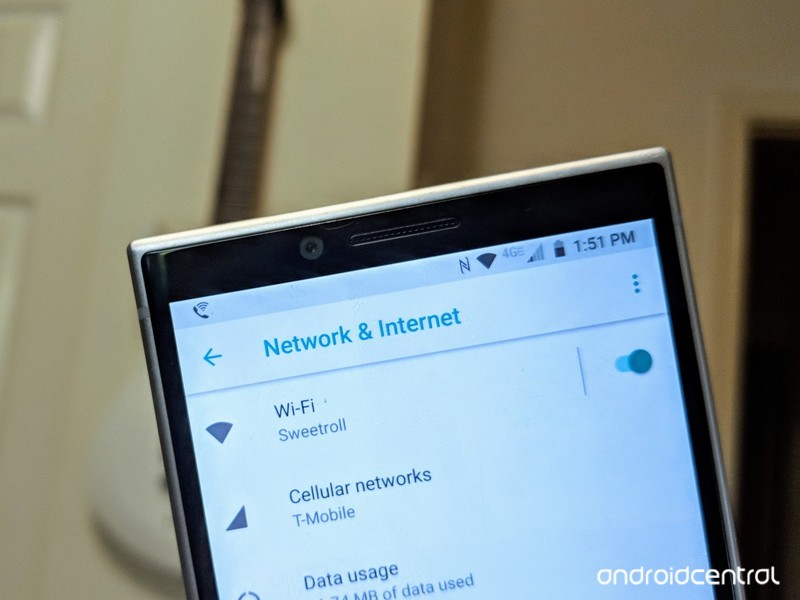 Doubtful. Phones are what’s called a power-restrained device. That means everything they can do is limited by (and must be built to optimize for) a small rechargeable battery. The chips inside your phone that handle things like encryption algorithms and Wi-Fi encoding/decoding are only as powerful as they need to be right now. WPA3 will beef up the encryption level to 128-bit minimum which will mean it needs more processing power to calculate in real-time. In other words, even your super-fast phone that you have in your hands right now won’t be fast enough to do it.

But that’s OK. While we all want better security for our phones and know that WPA3 provides it, WPA2 will be supported and updated as needed by the Wi-Fi Alliance as necessary for a long time. It also means that a router or access point that is WPA3 capable will also be WPA2 compatible for a long time.

What router do you recommend right now?

You won’t be able to buy a router that is built to work with WPA3 for a while. We expect to see some made available in late 2018, but if you need a new router waiting that long isn’t the best solution.

For most of us, Google Wifi is the best router available today.

Right now I would recommend you buy a Google Wifi mesh router setup. It’s currently one of the most secure (read: patched very quickly with no need for you to do anything) routers and unless you have very specific needs a three-pack means everywhere in your house has really fast Wi-Fi.

It’s also one of the very few routers I expect to see updated to use WPA3, simply because Google loves the darn things and the company tends to keep working on ways to make them better. A three-pack costs about $260 at Amazon and you can set it up in no time at all using the Google Wifi app through your existing Google account.

When WPA3-ready routers become available, you can bet we’ll be back here to talk about them!

What else do you want to know?

There’s more to WPA3 than what’s written here. Give us some questions below and we’ll be sure to try and answer them!

Read more from News
← Best Free Games for Oculus Go
Internet connectivity is a human right, and Rightmesh has a plan to fulfill it →