Should you buy a Galaxy S9+ or wait for the Galaxy Note 9? 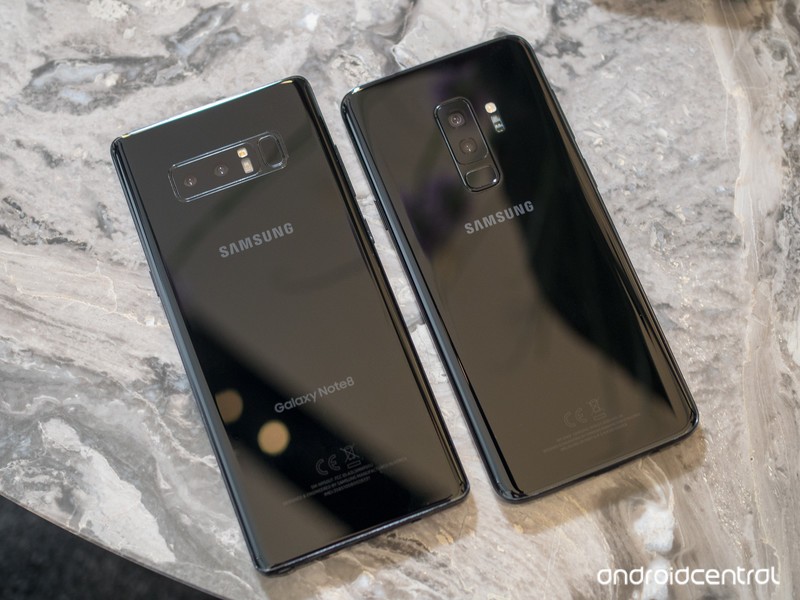 We now know the Galaxy Note 9 will be unveiled at an event in New York City on August 9, and that gets all of our wheels turning thinking about the possibilities of what we can expect and whether it’s worth waiting for. For Samsung fans looking to make the move to a new phone, there really are two options: buy a Galaxy S9+ today, or wait for the Galaxy Note 9.

Let us help you down the path of choosing which one is right for you, and whether you should wait it out.

Who should buy a Galaxy S9+ now 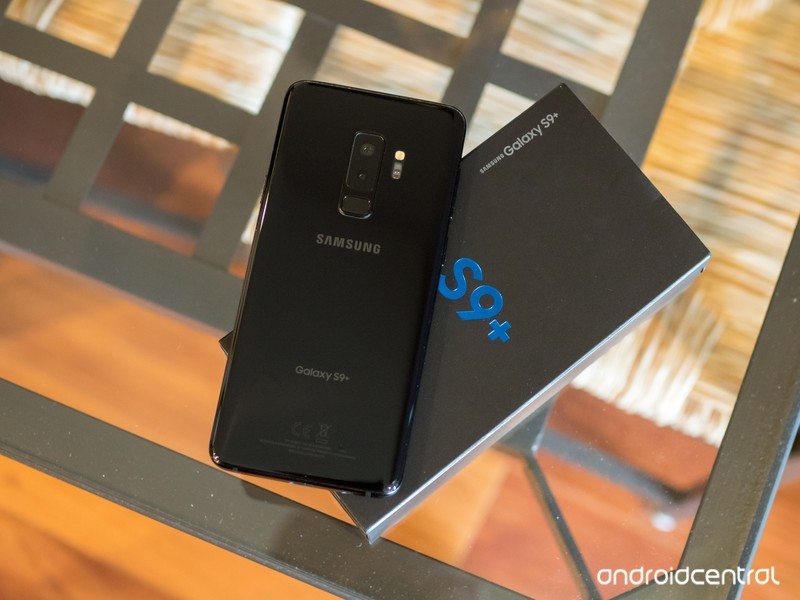 The Galaxy S9+ has a massive advantage here: it’s actually available to buy. The Note 9 will likely be available to pre-order about a week after announcement, but retail availability will probably take a week more, meaning we’re still well off from having a true head-to-head comparison here. Smartphone fans may be willing to wait for a specific phone to come out, but you may not be so flexible. If you need a phone right now, don’t try to scrape by for a month and a half with a broken phone (for example) just to get the Note 9 — pick up a Galaxy S9+ and you’ll be happy.

Unless you have a strong affinity for the Note line, just get a Galaxy S9+ now.

Now we don’t know exactly what the Galaxy Note 9 will offer in terms of specs or features yet, but we can make an educated guess based on previous releases. We can count on the Note 9 to basically match the GS9+ in terms of internal specs, with the same processor, RAM and storage options — though the base storage may bump up to 128GB, that isn’t really an advantage considering the GS9+ has that option already. The screen will likely be a little bigger, but keep the same resolution — and the Galaxy S9+’s screen is fantastic still no matter what. The cameras are likely to be the same or ever-so-slightly tweaked for a new feature. The software will also be similar, since Samsung typically reserves the Galaxy S release to debut altogether new software designs and features.

So really, the core of the Note 9 experience will just be the same as the Galaxy S9+. That bodes well for Note fans, because they’re getting a preview of how great their next phone will be, but it’s also good for anyone who just wants a Samsung phone now — you won’t be missing out on much. If you don’t have any affinity for the Galaxy Note line, it makes the decision even easier to just buy a Galaxy S9+ now and start enjoying your new phone. The Note 9 promises to be even more expensive than the GS9+ as well, so you’ll save some money in the process.

Reasons to wait for the Galaxy Note 9 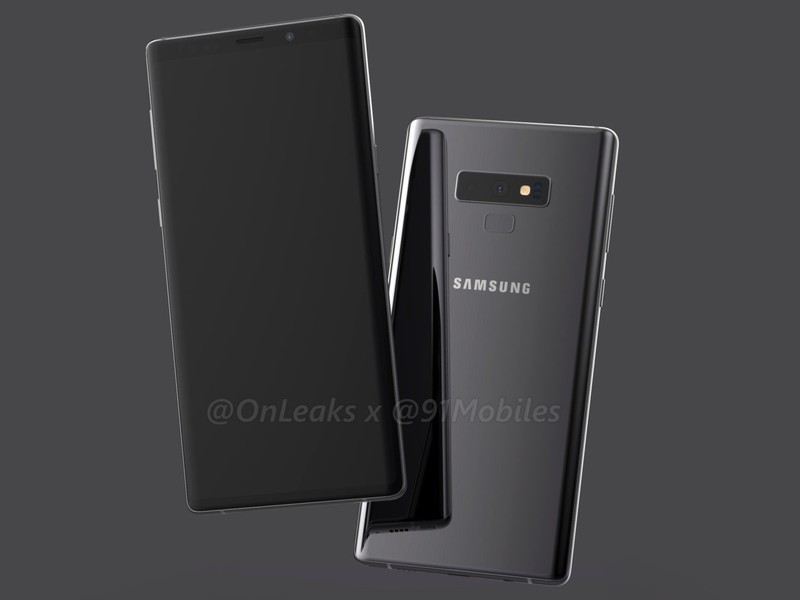 With so much shared in the core platform of the Galaxy S9+ and Note 9, the differences are going to be minimal — but just in case you’re looking for the absolute best, the Note 9 is expected to improve in a couple areas. The Note 9 is purported to make an improvement in battery size, perhaps going up to 4000mAh, which would be a welcomed return to the Note series offering more capacity than the plus-sized Galaxy S. The Note 9’s display may make another leap in brightness and outdoor visibility, too. And then of course there’s the one feature the Galaxy S9+ can’t match: the S Pen stylus.

Samsung Galaxy Note 9: Everything you need to know

To put it simply, if you’re a diehard Note fan you won’t be satisfied with a Galaxy S9+. Yes the screen is almost as big, but the GS9+ is missing the feature that makes the Note name so important to people: the S Pen. If you’ve spent your time getting used to the power and precise input of the S Pen on your current Note — perhaps a Note 5 or even Note 8 — it’ll feel like a downgrade moving to the Galaxy S9+ even though it’s a great phone in itself. We don’t know what changes Samsung will make to the precision, pressure sensitivity or software of the S Pen, but even without any improvements it would still be far and away the best smartphone stylus available.

If you’re happy with your current phone and not in dire need of a new device, the best course of action is to just wait it out. With the Galaxy Note 9 launch event on the horizon, it’s an easy task to simply wait a bit until you have all of the information in front of you for a proper decision. Even if you’re not all that enamored with the idea of an S Pen, an extra month of patience can help you out with a potential reduced price for the Galaxy S9+ if you decide to go that direction.

Are you going to wait?

Whether to grab a currently available phone or wait for a new model to be released is a constant debate, but it’s never more heated than when we’re talking about Samsung flagships. Are you inclined to wait for the Note 9, or just pick up a Galaxy S9+?

Read more from News
← What color Galaxy Note 8 should you buy: Black, grey, gold, or blue?
These SanDisk Extreme portable SSDs have never been more affordable →