Amazon has already started sharing some Prime Day deals, and here are the best ones 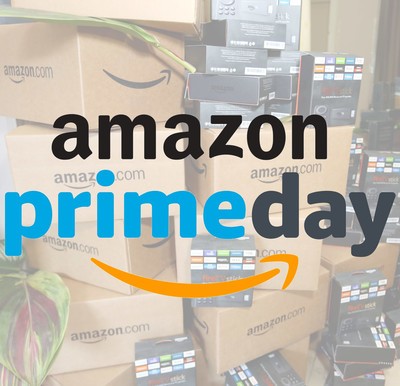 Amazon Prime Day doesn’t officially begin until July 16, but that didn’t stop the company from beginning the deals a little bit early. Alongside the announcement, Amazon announced that a few deals would be available instantly for Prime members, and there are a few that you definitely won’t want to miss.

Finally, Amazon is offering a free PC game each day through July 18 via Twitch Prime. There are popular titles like Pillars of Eternity, Q.U.B.E, Hue, and more. You’ll also get exclusive in-game look for Warframe and PlayerUnknown’s Battlegrounds, and if you’re looking to load up on Twitch apparel, the merch is 50% off right now.