This is the OnePlus 6 Red

After the launch of the OnePlus 6 Marvel Avengers Limited Edition a few months ago, OnePlus has introduced a new variant of the OnePlus 6 — OnePlus 6 Red — which will be available across all OnePlus global markets. 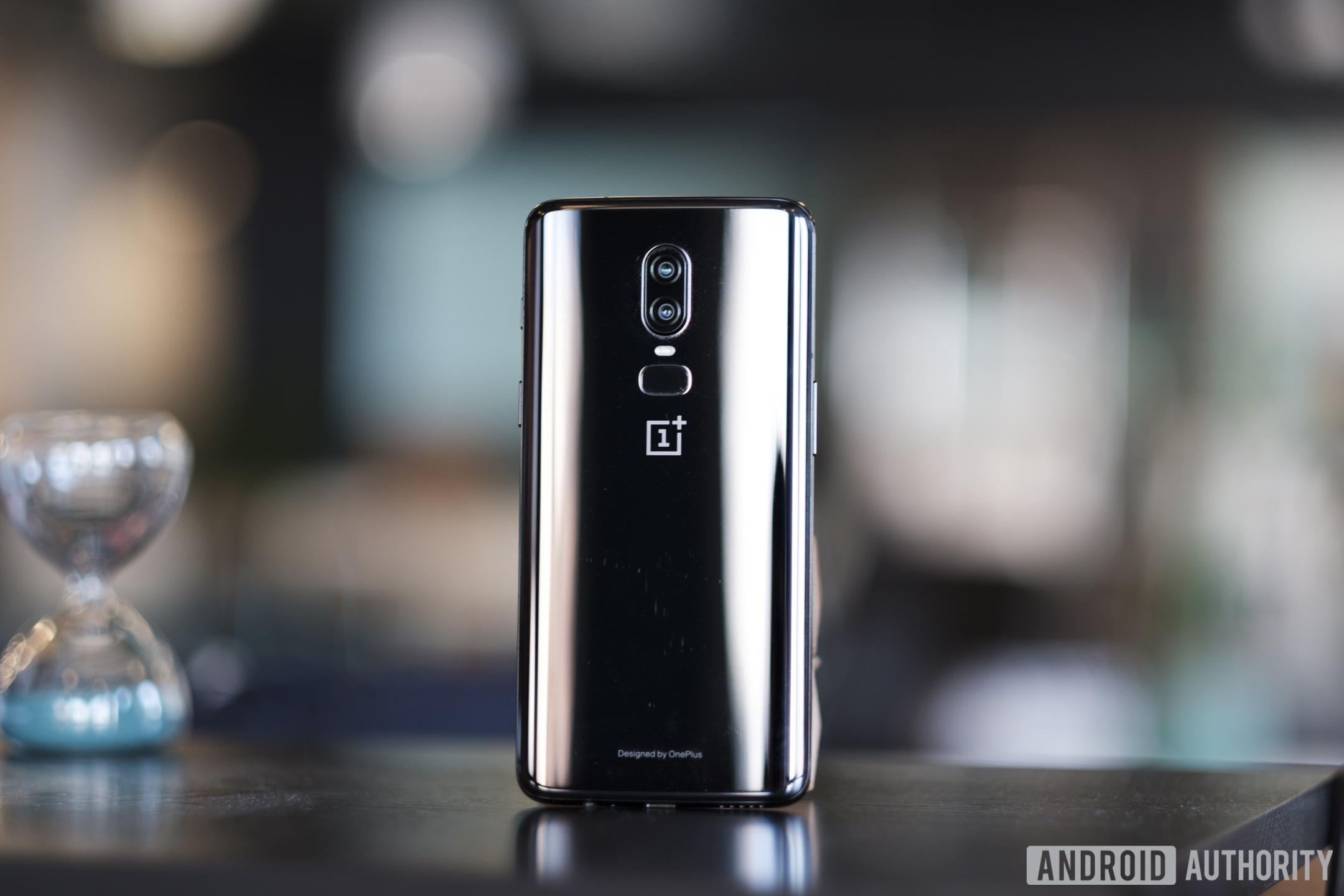 OnePlus 6 review: the spiritual successor to the Nexus

Buy OnePlus 6
Move over OnePlus 5T, the OnePlus 6 has arrived. The latest iteration of the OnePlus family brings us an all-new design on the outside, and more of what we already love on the …

Aside from the cosmetic changes in the design, the OnePlus 6 Red edition is of course a OnePlus 6 at heart with the same internals, and that isn’t a bad thing. The OnePlus 6 is a solid smartphone and has a well-rounded appeal for a broad audience.

This is not the first time OnePlus has offered a red color variant. Last year, OnePlus had offered a OnePlus 5T Lava Red Edition, a limited-edition variant built to celebrate OnePlus’ four-year anniversary and was inspired by the color of cooling lava. The color on the OnePlus 6 Red though is quite different from the Lava Red. 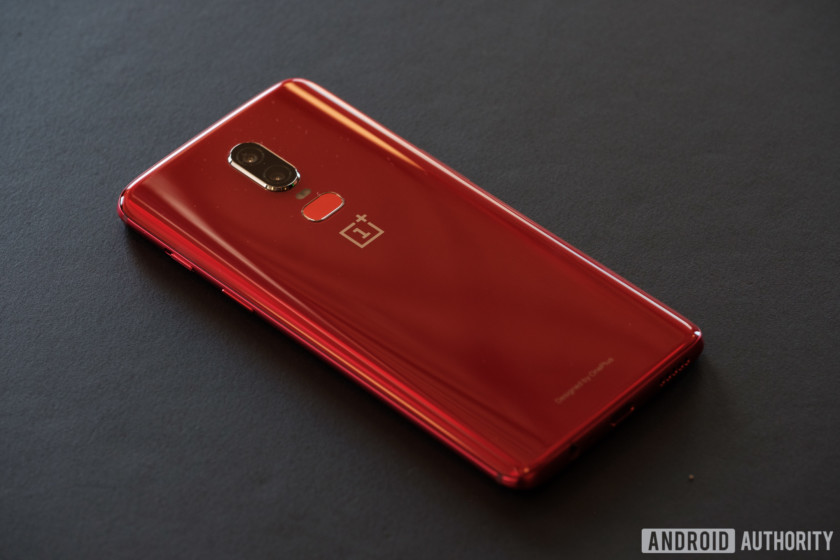 The OnePlus 6 Red sports a stunning reflective finish achieved by layering sheets of glass for a beautiful amber-like effect that supposedly took several months to refine and perfect. In order to achieve the amber-like depth and clarity, it used a new film coating process that’s never been attempted before in the smartphone industry. There’s also silver metal highlights around the camera lens and rear fingerprint scanner for a touch of sophistication. 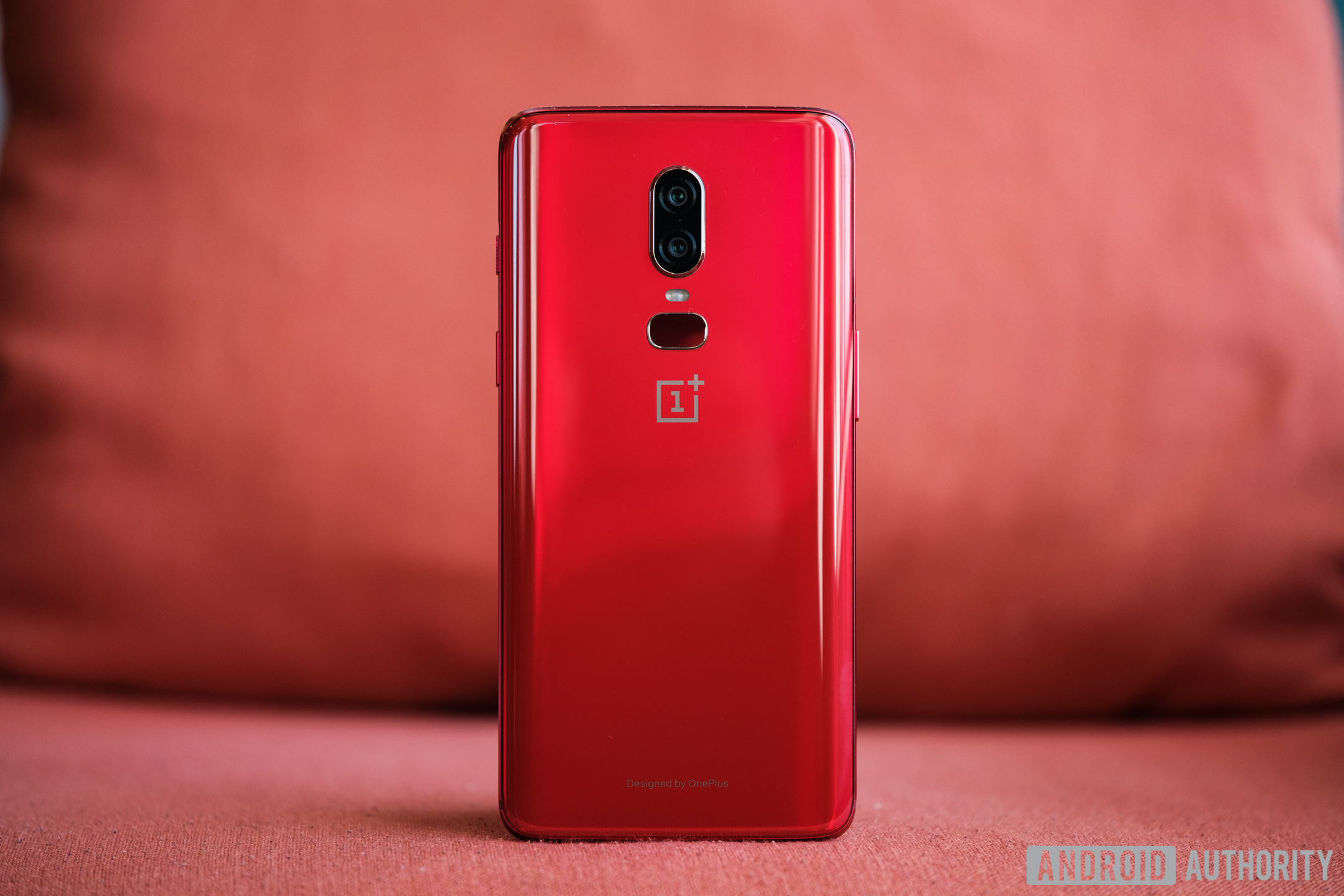 OnePlus 6 Red is available in the 8GB RAM and 128GB storage configuration and is priced at the same level as other OnePlus 6 variants — ₹39,999 ($583) in India, that is. Essentially, there’s no premium on the red color variant — except the limited availability of course. 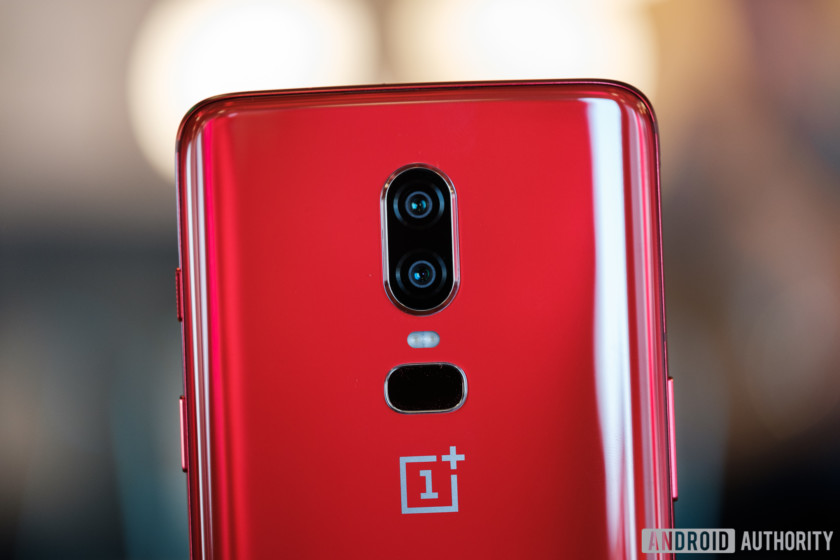 I wasn’t a big fan of the Lava Red edition, but OnePlus 6 Red is totally rad, and looks stunning. What are your thoughts on the new color variant of the OnePlus 6, and are you looking to pick one up? Let us know in the comments!

Read more from News
← Huawei’s got a free way of turning your phone into a monster gaming machine
High-speed sync: What it is and how to master it →