These U.S. carriers have updated the LG G6 to Android Oreo

Where are ya, T-Mobile? 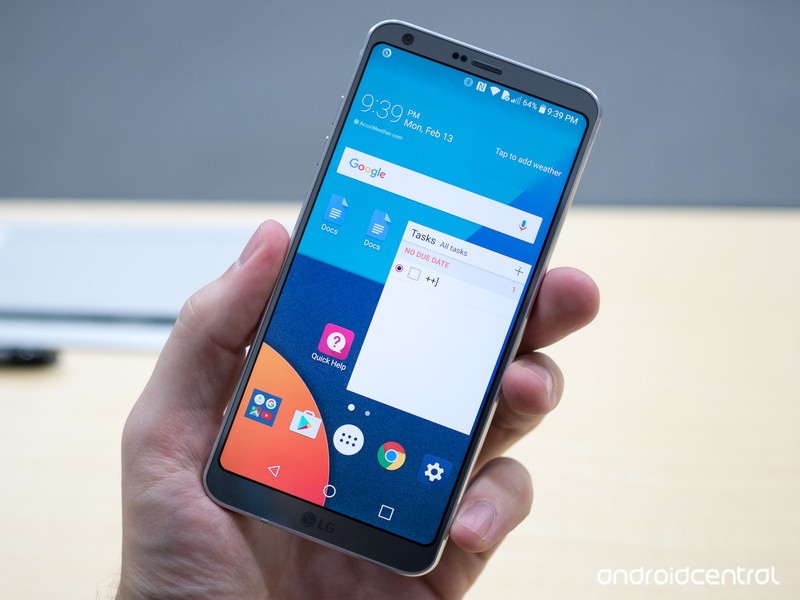 The LG G6 was one of 2017’s most underappreciated phones, but despite its lacking popularity, it’s still important that LG updates the phone on a timely manner for those that did throw their cash down for it.

A lot of carriers in the U.S. have recently updated the LG G6 to Android 8.0 Oreo, and to help you keep track of which companies have committed to the update, here’s the list as it currently stands.

According to numerous reports over on Reddit, the LG G6 on AT&T is being updated to Oreo. AT&T’s website isn’t updated to reflect these changes at the time of publication, but that should be fixed soon.

The update increases the G6’s security patch to April 2018 and has all of the Oreo features you’d expect — such as picture-in-picture, notification dots next to app icons, Google’s handy Autofill API, and more.

If you purchased the LG G6 on Sprint, you’re also in luck!

Interestingly enough, the G6 on Sprint gets a more recent security patch with an update to the May 2018 one.

Verizon was actually the first carrier in the United States to start updating the G6 to Oreo.

Verizon’s update measures in at 1893.0MB, and like the Sprint variant, comes with the older April 2018 security patch.

Lastly, T-Mobile started issuing its Oreo update to the LG G6 on June 29.

The build number is changed to H87220a and all of the regular Oreo goodies are included.

Read more from News
← MacRumors Giveaway: Win a Cord-Cutting Bundle With Lifetime Plex Pass, TV Tuner and Antenna From Plex
Get patriotic this Fourth of July with our quickest home screen theme yet →