The team behind Go90 will be shifting over to Oath.

On July 31, 2018, Verizon is shutting down Go90. Go90 first debuted around three years ago as a new video streaming platform for Verizon, but unfortunately, it failed to ever build a substantial following. 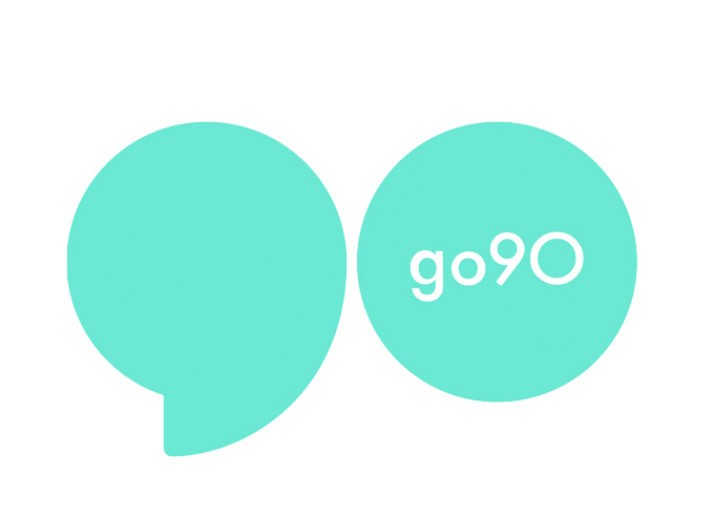 This news comes by way of Variety, and according to a Verizon spokesperson, “Following the creation of Oath, Go90 will be discontinued.”

Oath is Verizon’s digital media subsidiary that was launched in June 2017 and the Go90 team will be transitioning to it following Go90’s demise. Per Variety’s report:

According to Verizon, the problem with Go90 was its inability to achieve scaled distribution. After pumping Go90 programming across Oath sites and apps over the last six months, the total audience for Go90 programming has exploded to an average of more than 17 million unique viewers per month.

Go90 could be accessed through Android and iOS apps as well as through your web browser and offered free, ad-supported content across a variety of genres. It was a good enough idea, but I don’t think anyone’s really all that surprised about this news.

Read more from News
← Republic Relay hands-on: A fantastic take on a kid-friendly ‘phone’
The Samsung Galaxy S9 is the perfect size for a phone →