Best Unlocked Phones on Amazon for Every Budget

Best at any price 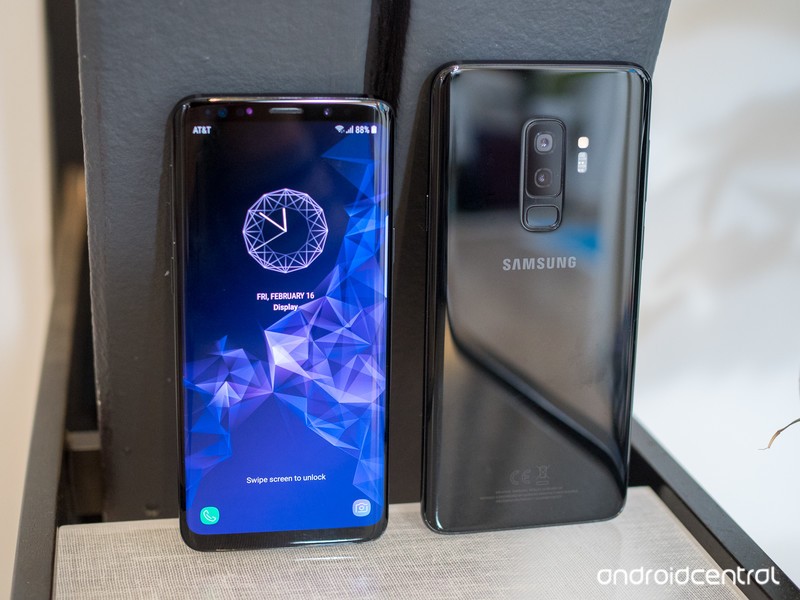 The Galaxy S9 and S9+ aren’t much different from their predecessors, but seeing as those were Samsung’s best-ever-selling phones that’s not a bad thing. These phones are all about giving you the most features in the most beautiful package. You get top-end specs across the board, plus all of the hardware features you expect: waterproofing, wireless charging, an SD card slot, a headphone jack, and more.

The camera is all-new this year, with a sensor that does fantastic processing to remove noise and sharpen fine detail. It’s aided by a dual-aperture lens to get the best combination of light and detail in different shots, and in the case of the Galaxy S9+, is paired with a secondary telephoto lens for zoom and portrait mode shooting.

You don’t get the clean and simple software experience of the Pixel 2, which may take some extra customization and tweaking on your part, but the Galaxy S9 is far less polarizing overall — just about anyone looking for a high-end phone will love using the Galaxy S9 or S9+.

Bottom line: The Galaxy S9 and S9+ don’t require much thought — they can do everything and look great doing it, with few real downsides.

One more thing: Consider paying the extra $120 for the Galaxy S9+, where you get more RAM, a bigger screen, and longer battery life. It’s worth it for most people. 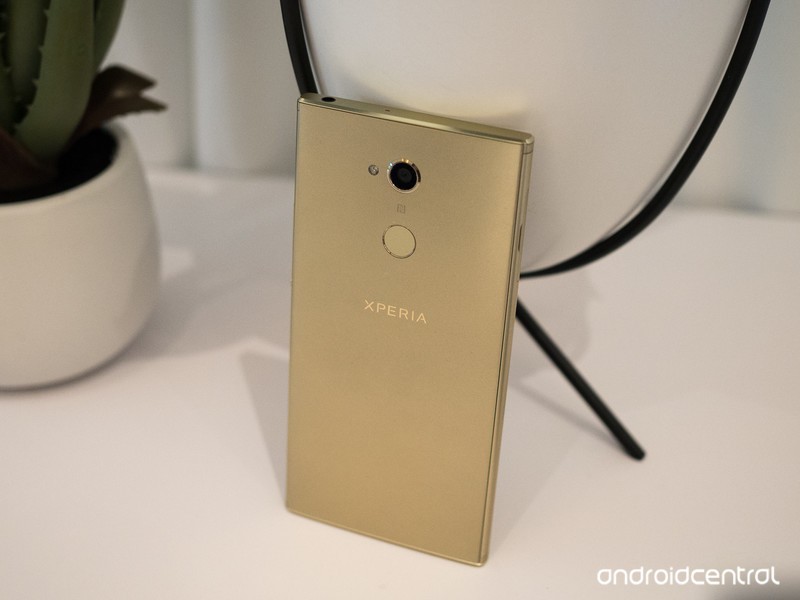 The Xperia XA2 Ultra is one of the few remaining phones with a metal back instead of glass. Sitting just below the price limit at about $398 on Amazon, this behemoth of a phone offers a 6-inch display, a solid Snapdragon 630, and a whopping 3580mAh battery — plus Sony’s first rear-mounted fingerprint sensor, and yes, it even works in the U.S.

The XA2 Ultra runs Sony’s fairly lean software over Android 8.0 Oreo. The 16:9 display may look a bit dated by today’s standards, but Sony more than makes up for it with the inclusion of a 3.5mm headphone jack.

Bottom line: For fans of large phones with equally large batteries, the XA2 Ultra is a fantastic option that won’t cost an arm and a leg.

One more thing: The X2A Ultra is only compatible with GSM carriers, meaning you won’t be able to use it on Verizon or Sprint. 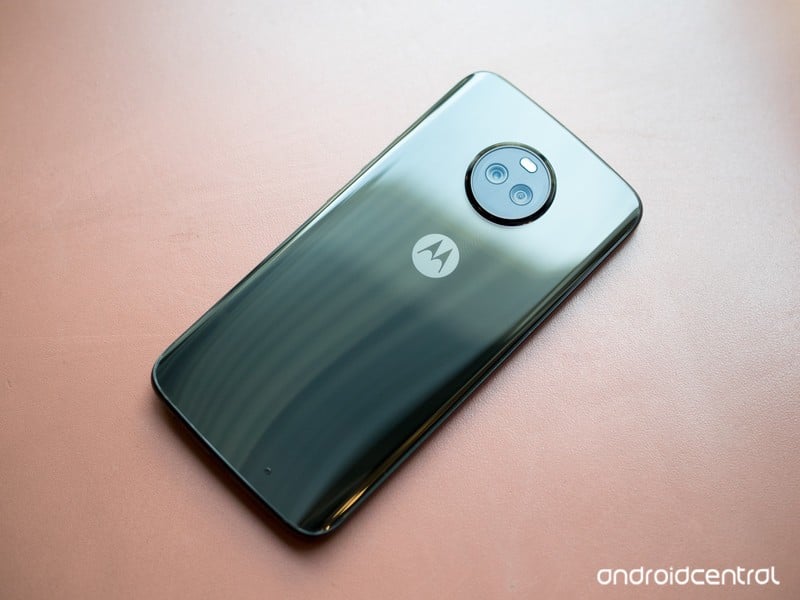 The Moto X4 is all about providing a high-end feel without the coinciding price. It originally retailed at $399, but now sits around $279.99 on Amazon. At that price, it’s a fantastic phone — it has a beautiful metal-and-glass build, dual rear cameras, solid battery life and really good specs for the money.

The software experience is typical clean Motorola, and runs buttery smooth thanks to some wonderful optimizations. It doesn’t offer flagship-like experience in every respect, but it’s also less than half the price of those phones — in all, it’s an inexpensive phone that doesn’t at all feel cheap.

Bottom line: The Moto X4 is a fantastic deal at under $300, providing a flagship-like experience in many respects for far less than half the price.

One more thing: Unlike the XA2 Ultra, the Moto X4 is compatible with all major U.S. carriers — GSM and CDMA alike. 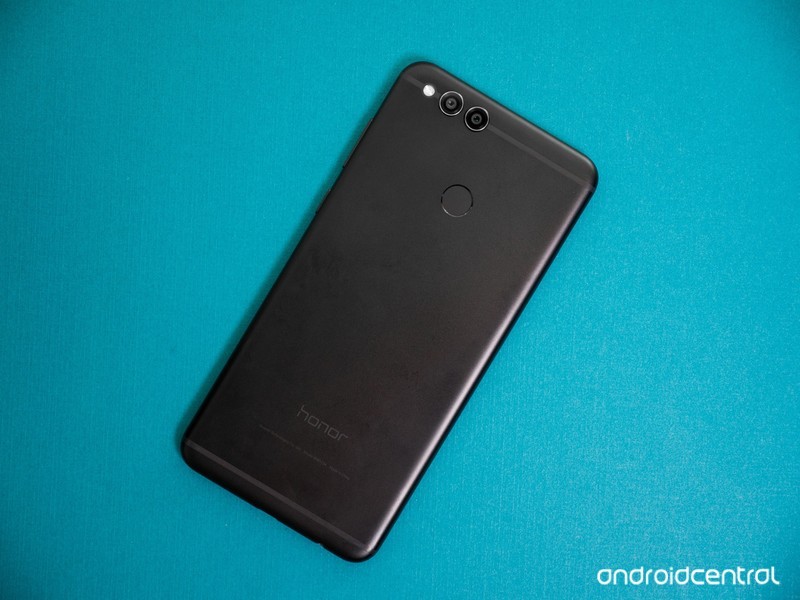 It’s hard to believe how much phone you can get these days for so little money. For just $200, the Honor 7X features an aluminum design, an 18:9 5.93-inch display, a fast rear-mounted fingerprint sensor, and dual cameras.

The Honor 7X has excellent performance for its price, thanks to the Kirin 659 chipset built in-house by Huawei, and Honor is taking software updates seriously — though the 7X shipped with Nougat, it’s already been updated to Android 8.0 Oreo.

Bottom line: This is the best $200 phone you can buy today, and it’s still a great device even if price isn’t a factor.

One more thing: As a cost-saving measure, the Honor 7X uses Micro-USB instead of the more modern USB-C. 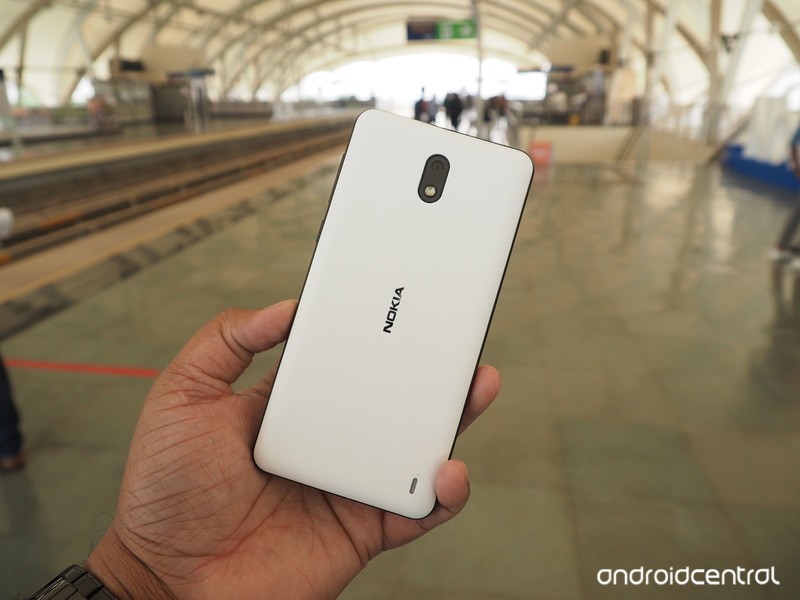 Ever since Nokia started making Android phones, it’s become a heavy hitter in the budget space. The Nokia 2 dips down into the double digits at $97, and while its specs aren’t mind-blowing, its value is. It’s smoother than just about anything else in its price range, and the 5-inch 720p panel looks surprisingly good.

There’s no fingerprint sensor or USB-C, but you get an enormous 4100mAh battery that should easily keep it running all day and then some. Best of all, there’s an impending update to Android 8.1, keeping the Nokia 2 current for months to come.

Bottom-line: For a bargain basement price, it’s tough to get a phone that performs better or has the features of the Nokia 2.

One more thing: The updated Nokia 2.1 is on its way, with improved performance and a larger display — though it’ll cost a bit more at $115.