The Google Home and Home Mini are also launching in Mexico today.

Google’s Home speakers are fantastic, and today, they’re getting a big accessibility update with Spanish being added as an officially supported language. 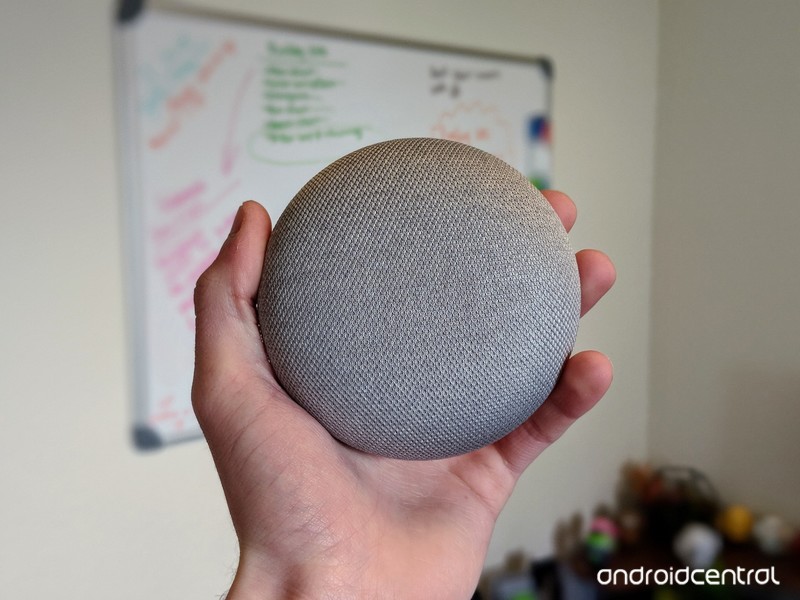 There are three different versions of Spanish you can choose from based on your location, including Spain, Mexico, and the United States. If you want to enable Spanish on your Home speaker, just open the Google Home app on your phone and tap Settings -> Preferences -> Español.

You could previously use Spanish when talking to the Assistant on your phone, and while it’s unclear why it took Google so long to roll out the language to its Home speakers, we’re glad to see that it’s finally arrived nonetheless.

On a similar note, Google says that the Home and Home Mini are now available for purchase in Mexico. The two speakers launched in Spain last week and you can buy them in both countries on the Google Store right now.

Google Home Mini review, 6 months later: The smart speaker that should be in everybody’s home